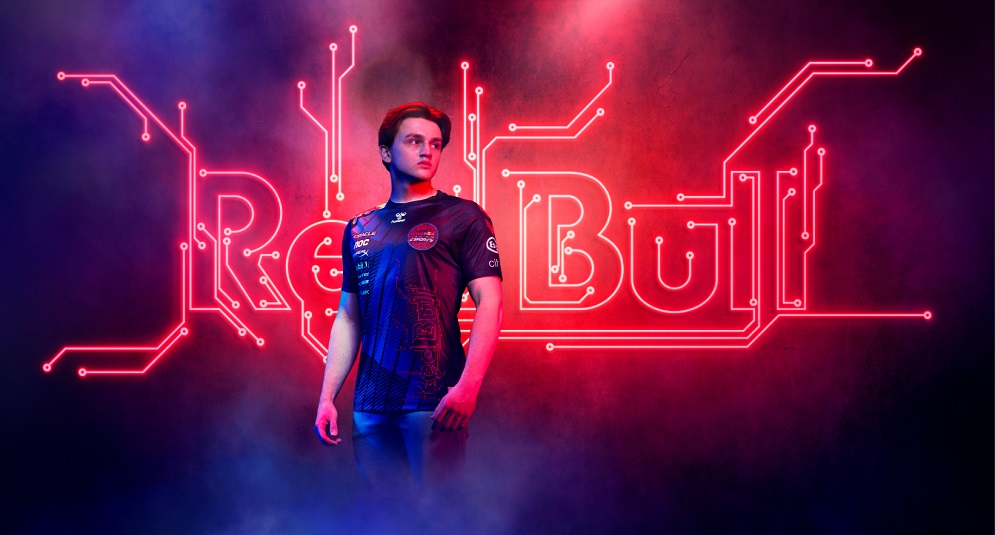 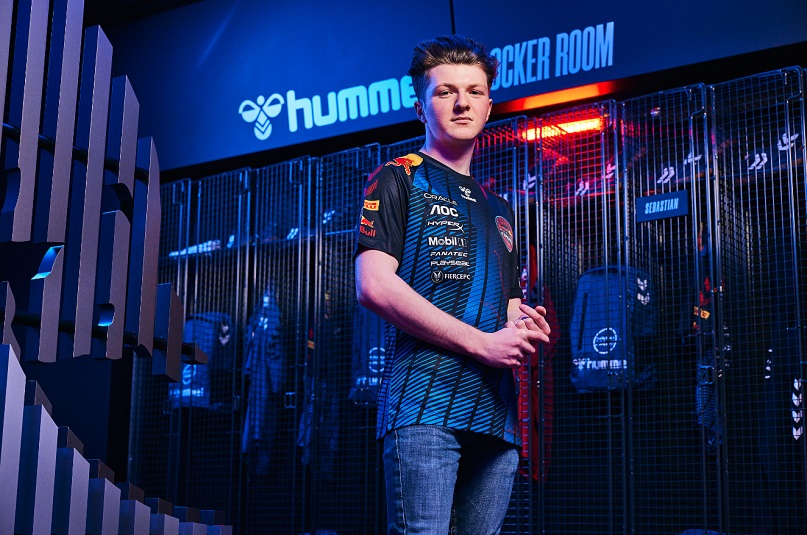 For the first time in Red Bull Racing Esports history, all nine Esports drivers raced on the same track at the same time and the full range of Team Kit is no longer exclusive to the drivers, it’s available for fans to purchase.

Designed with performance enhancing fabrics that breath and keep our drivers comfortable, hummel have produced a performance kit which will give the Team the extra advantage to deliver on the virtual track. The first 2,000 Team jerseys sold will have a QR code giving fans access to a website full of exclusive Esports content.