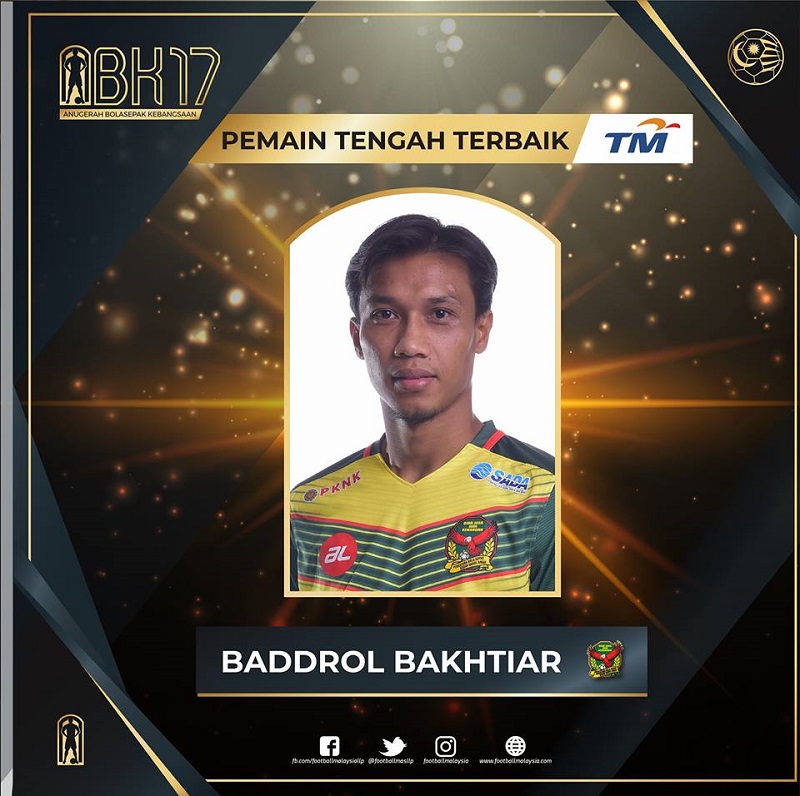 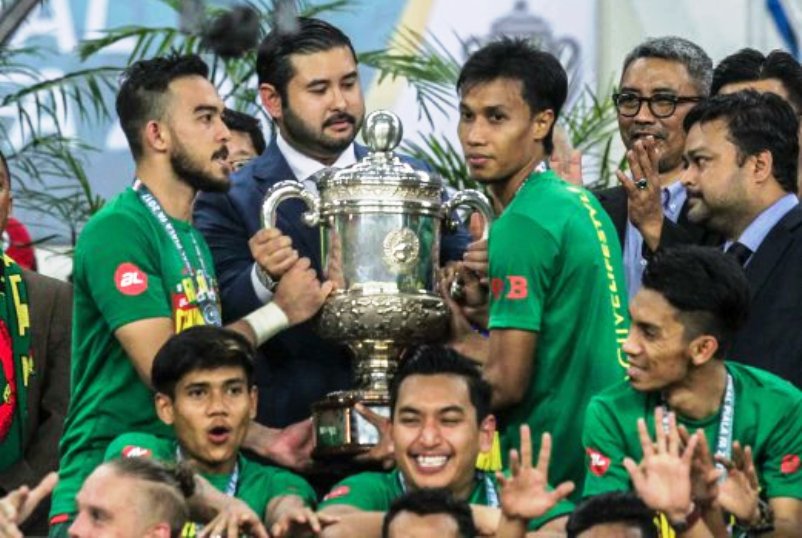 swooped nine awards to end the season on a high after the match-fixing allegations which hit the team after their 2-0 defeat to Johor Darul Takzim (JDT) in the Malaysia Cup final on Nov 4.

The toast was of the Kedah team was none other than international Baddrol Bakhtiar who was not only named the Most Valuable Player but was also named the Best Midfielder and also walked away with the Top Scorer (Local) in the Super League.

It did not stop at that for the Red Eagles with their Kosovo midfielder named the Best Import and he also retained the Most Popular Player.

National goalkeeper Ifwat Akmal Chek Kassim added more glory to the northern state as the Best Goalkeeper on a night when his team was named the Best Team. Kedah supporters were named the Best Supporters.

Selangor’s Adam Nor Azlin, who will don JDT colours in the new season, won the Most Promising Award.

Former national coach B. Saitanathan, who guided Felda United to third spot in the Super League, was named the Best Coach which gave The Fighters something to cheer for the new season although their team will ply their trade in the second tier Premier League after being relegated for failing to adhere to financial requirements for the team.

Another foreigner Guillherme de Paula of Kuala Lumpur was the 100 PLUS Premier League’s Top Scorer (foreign) with 27 goals while the local top scorer was Abdul Malik Mat Ariff of Kuantan FA.