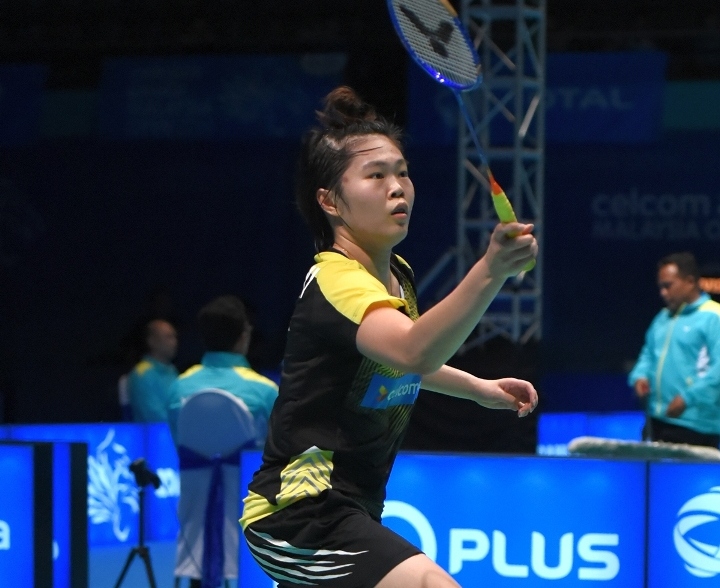 Malaysia’s number one woman shuttler Tee Jing Yi has pulled out of the USD200,000 Yonex Taiwan Open Grand Prix Gold after being given a clean bill of health to compete in the Rio Olympics in August.

Having earned her ticket to Rio de Janeiro on merit Jing Yi’s participation in her second Olympics was in doubt following an ankle injury in a local tournament in May when she forced to concede a walkover to Goh Jin Wei in the final.

The Badminton Association of Malaysia (BAM) were in two minds on Jing Yi’s participation in Rio because of the injury but the World No 28 took all in her stride – waiting for the final say from the NSI.

Now that she is cleared and given a clean bill of health Jing Yi is determined to do better than what she achieved in London in 2012 when she made her Olympics debut. However, her Olympic run in London ended in the group stage.

“Now I can fully concentrate on my preparations for Rio. I am fully focused in my training…I am not bothered by any injuries,” said Jing Yi.

Malaysia will have seven shuttlers in Rio Olympics with World No 1 Datuk Lee Chong Wei the best hope of winning the elusive gold medal in the men’s singles. Apart from Jing Yi the others eyeing for medals in Rio are men’s doubles Goh V Shem-Tan Wee Kiong, Vivian Hoo-Woon Khe Wei (women’s doubles) and Chan Peng Soon-Goh Liu Ying in the mixed doubles.