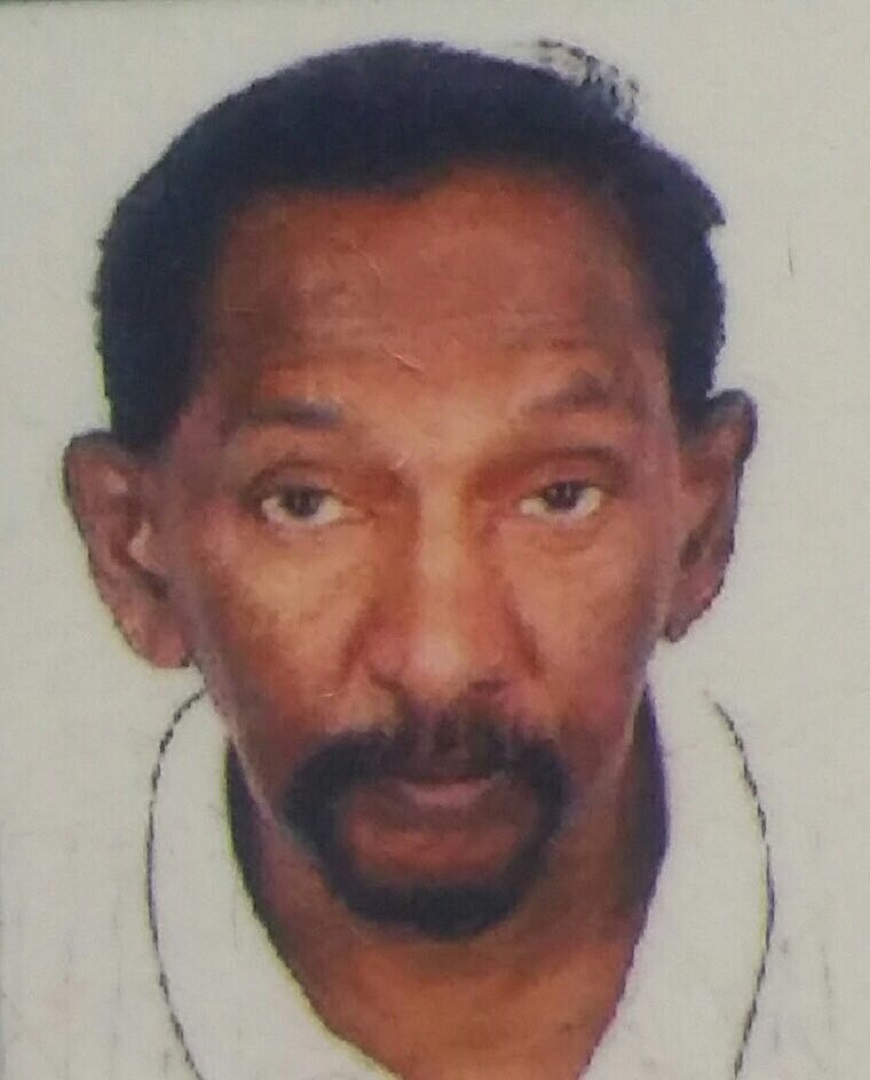 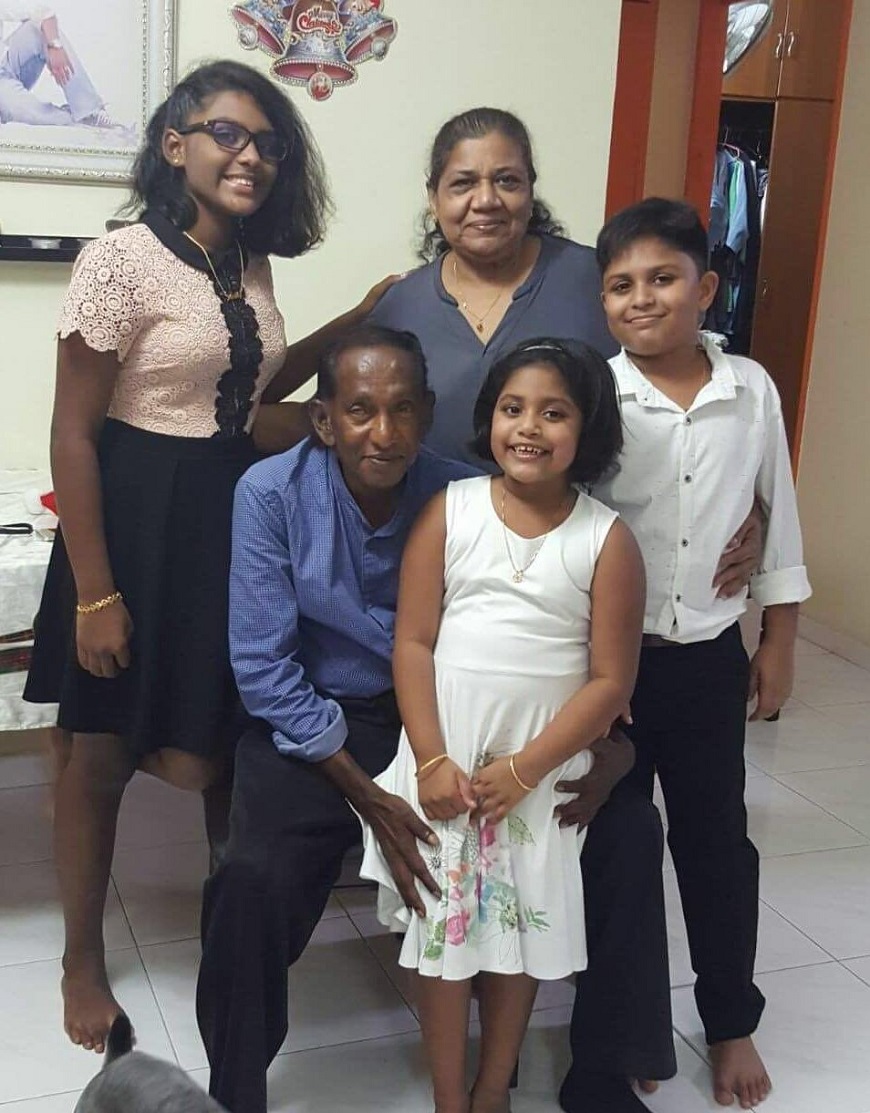 He was an iconic rare breed of football strikers in the 1970s who could score with both feet and always ranked as one of the favourites of the late “Uncle” Choo Seng Quee.

The late S. Mutaya, who passed away Wednesday, could cultivate genuine two-footedness (or to be “ambipedal”) that he was a preferred choice, at the height of Singapore’s most glorious football moments in the 1960s and 70s, to don the Singapore jersey.

He died at about 4.00am Wednesday of a severe heart collapse after surviving “four or five heart attacks recently”, says his son, Johnson, a former professional football, too, in the footsteps of his father.

Rajagopal Suriamurthy, one of Singapore’s most talented midfielders in the 1980s, who even played in Malaysia  for close to a decade for Pahang, Negri Sembilan, Malaysian Police and Malacca, says:  “If you remember Johan Cruyff, Zinedine Zidane, Glenn Hoddle, Zico, Socrates and George Best, they were among those who could interchange between their feet with ease. Mutaya was such a rare breed of players, I admired.

“Watching him score was such a thrill as he was a clinical finisher. He could nicely whack with both feet. I was about 15 years junior but I marvelled at Mutaya’s ball-playing talent and he was exceptionally good with headers, too.”

Award-winning Malaysia Cup coach Jita Singh remembers Mutaya as a “team player” when the Lions toured England for three weeks in 1972, in the first and only FAS (Football Association of Singapore) tour to the “Land of Football”.

He says: “Individually, Mutaya was very talented as it was very difficult to cultivate genuine two-footedness. As a team player, he was such a fun guy to be with and totally committed to team solidarity.

“Seeing a player who is genuinely, and I mean genuinely, two-footed is another. Every footballer has a favoured side, but someone who is just at ease cutting inside and fizzing in a shot with one foot as he is bursting down the outside and belting in a cross with his other? That’s rare and enthralling.” 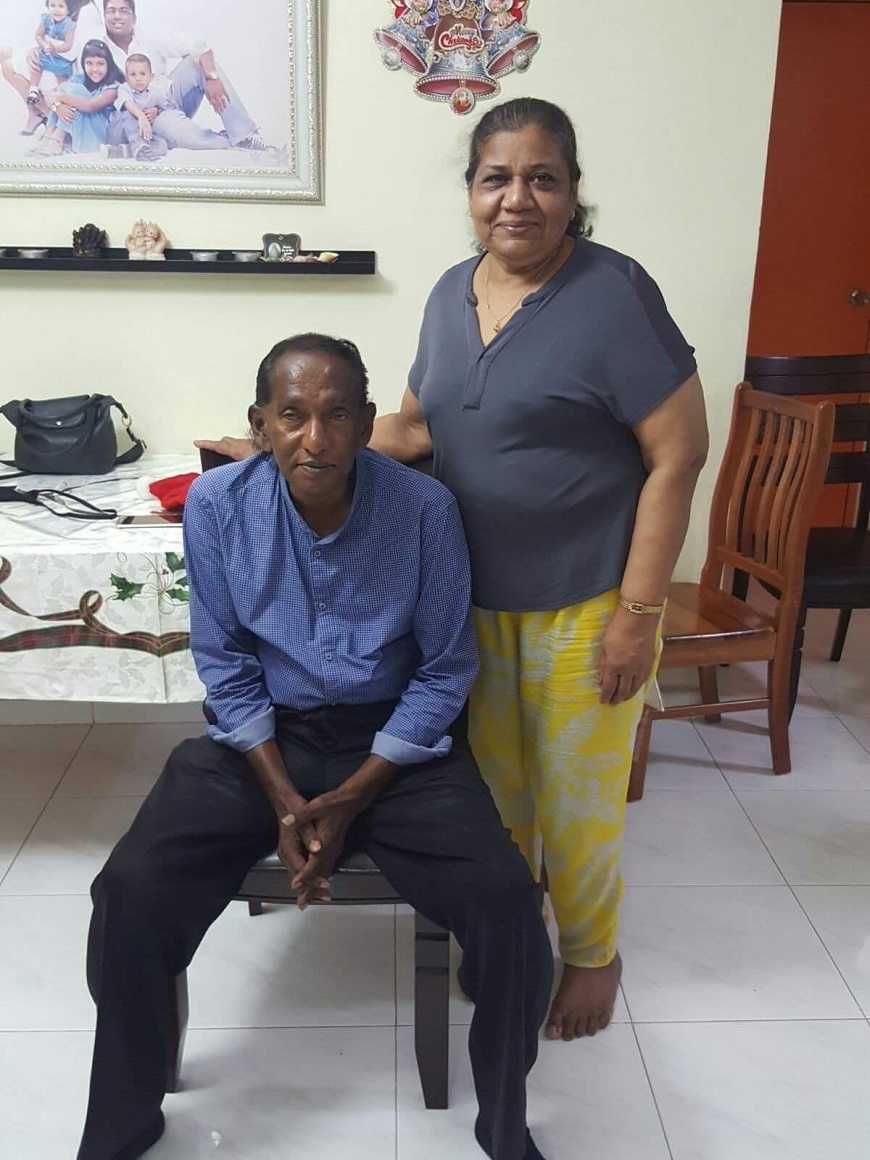 He grew up in the Jalan Kayu neighbourhood, worked at Heli Orient, which played in the Singapore Business Houses Football League (SBHFL).

“I remember most was his humility. Mutaya was a quiet and humble player. He played with the likes of Dollah Kassim, Sudheesan Anandan and Eapon Carlose in the famed Special Constabulary team. He also excelled at Tampines Rovers,” says former Singapore coach P.N. Sivaji, now a technical director at a Myanmar professional club.

Former Malaysia Cupper Simon Fernandez, who was 10 years younger, recollects playing with Mutaya.  He says: “Yes, I was thrilled by such versatility which is not unique to football then. ‘Uncle’ Choo always admired Mutaya , as he knew showing ambidexterity is a quality often associated with the brashest and most talented sports people.”

“In a sport which requires an elite level of skill and dedication to get to the very summit, this scarcely seen mastery would be a way of manufacturing an edge over others. But even now, we still see players who are hugely reliant on one side,” he says.

“Two-footed talents are especially difficult to tame, though, as defenders would tell you the planet over. So it begs a question, is being both-sided an inherent human quality, making it exclusive to only a few?”

Mutaya’s son Johnson says his father “trained very hard to be two-footed” because he wanted to make it to the national team, from the little-known ‘kampongs’ of Jalan Kayu.

“Being able to use both feet is something that came quite naturally to him ever since he started playing. His ability to spray the ball on either side has been forged by appropriate training methods and diligent work,” he says.

“Everything comes from a base of very hard work,” adds Johnson, 37, who played in the S-League for Tampines Rovers, Marine Castle and Tanjong Pagar. “After training sessions, he would stay an extra half-an-hour and kick the ball against the wall with his  weaker foot over and over again to make sure it becomes stronger and better.”

Johnson says wherever he played he was branded the “son of Mutaya”.  He says: “I felt very proud that my father was so highly rated. But to come close to his two-footed ball skills was almost impossible.”

“He and Boon Jit (my elder brother) formed a rip-roaring strike-force for Tampines Rovers, which was coached by (the late) ‘Uncle’ Choo Seng Quee,” he recalls. “I played alongside him, too, and you just need to pass him the ball and watch his individual football skills. He will beat all the players and even the goalkeeper before scoring. Truly prolific. He could’ve been as excellent as a striker as Sundramoorthy.”

Jita, who led the Lions to Malaysia Cup victory in 1980 at 31 years, probably the youngest coach to achieve this feat, reiterates that Mutaya ranks as a “rare breed of Asian players with ambipedal powers”.

He says: “Like a lot of human behaviors, it seems being able to use the right and left foot with equal composure is a balance between nature and nurture. But given the previous examples, it’s clear being ambipedal is something which can be cultivated through hard practice, making it odd that even the finest footballers in the game haven’t completely mastered that balance.”

He encourages more younger players to be two-footed to excel the modern-era football of versatility.

He adds: “It wouldn’t just be for aesthetic values either. Being accomplished on either leg is a quality which would be to the benefit of every player, at any level, at a plethora of points over a 90-minute match. As the game continues to move forward, hopefully, role-model talents like Cristiano Ronaldo will inspire the next generation into converting a genetic weakness into a learned strength.”

The late Mutaya is resting at the multi-purpose hall at Block 403, Fernvale Lane in Sengkang, Singapore 790403. Cremation is set for Friday at 4.15pm at Mandai Crematorium.