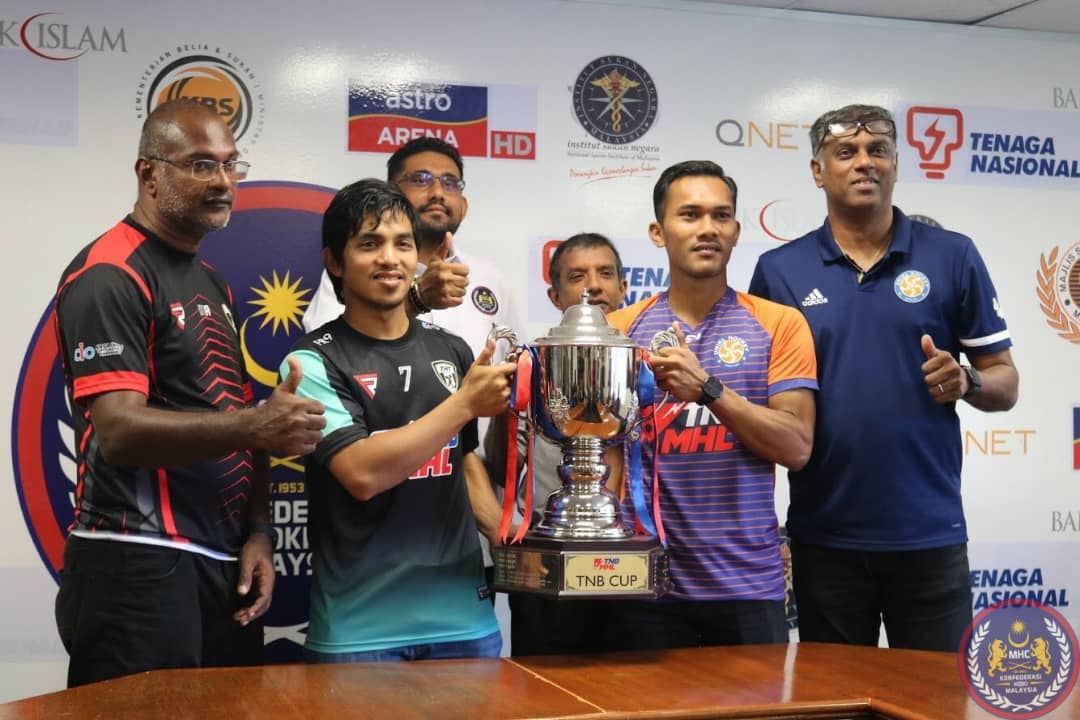 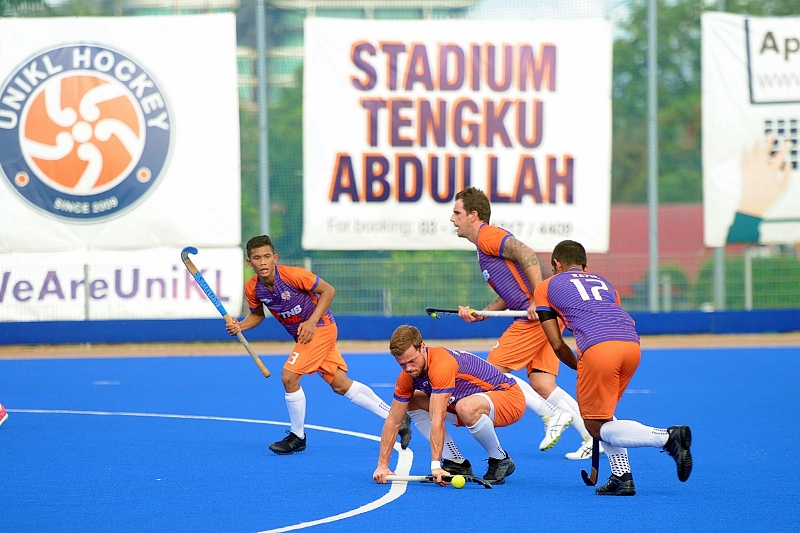 It will be the battle of the champions when reigning Premier League champions Universiti Kuala Lumpur (UniKL) face defending champions Terengganu Hockey Team (THT) in the TNB in the TNB Cup final at the National Hockey Stadium in Bukit Jalil on Saturday.

THT coach K. Dharmaraj is well aware of the threat his team faces against UniKL – a team that twice beat the East Coast giants en route to the league title with an unbeaten record.

“I have been involved 18 years in the league and featured in 16 finals, 10 of which I lost and won five. Tomorrow’s final is another one. So I know how it feels like when you lose in a final.

”I understand it is not going to be easy playing in the final. Moreover, we are playing against a team that has been unbeaten throughout the league this season and has also beaten us twice,” said Dharmaraj.

“It is not easy playing against a strong side like UniKL. Being defending champions does not give us the extra advantage and we consider ourselves as underdogs.

”Overall the team had its ups and downs but we have come through safely this far and the players are motivated. We believe anything can happen in the final. We will definitely give our best,” he added.

ÚniKL coach Arul Selvaraj is taking a different approach to psyche up his players in a bid to land a grand double this season.

”My philosophy and opinion are different. I told my players to enjoy themselves with their families, friends and even girlfriends. Take hockey off from your mind after our semi-finals match against Maybank and enjoy it.

“I would like to take care of my own house first. If we look at statistics and past records, our matches against THT have always been tough and intense. There is no doubt at all about that,” said Arul, who guided UniKL to their consecutive Premier League title.

”The final is a one-off and whoever takes their chances well will have an easier route to carry the Cup,” added Arul who has been coaching the varsity team since 2009.

On a question that Korean Jang Jong Hyun, who has scored 23 goals this season – 22 of which via penalty corner conversions, and could pose a threat to UniKL’s aspiration of a treble, Arul disclosed that there are 18 players that make a team.

To say that Universiti Kuala Lumpur and Terengganu Hockey Team (THT) enjoy a healthy rivalry is a correct assessment.

In the 2018 TNB Cup semi-finals UniKL defeated THT 4-1 in the first leg semi-finals, and then held them to a 2-2 draw in the second leg to make their first final in nine years against Kuala Lumpur Hockey Club (KLHC).

The varsity team went on to defeat KLHC 4-3 in the sudden death penalty shootout after both teams failed to break the 1-1 deadlock in regulation time.

The east coast Malaysian state team, however, wrested the Cup in the2019 final against UniKL with a 2-1 win with two penalty corner conversions by Korean Jang Jong Hyun.

In the 2020 Premier League, UniKL defeated THT 3-2 for their maiden Charity Shield victory and triumphed 2-0 in the second leg of the league.

History does not matter in terms of statistics between UniKL and THT and hockey fans are in for another round of a platonic adventure at the National Hockey Stadium.