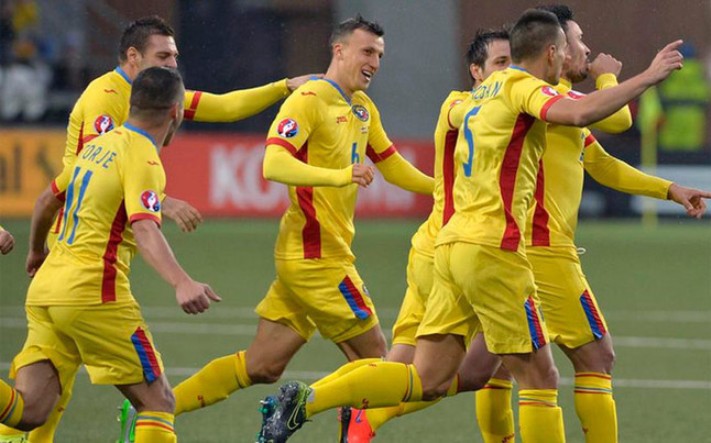 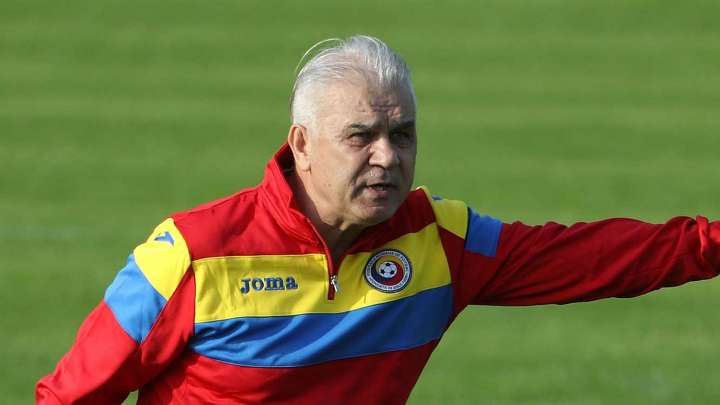 Veteran Romania coach Anghel Iordanescu is optimistic his side can expose France’s defensive woes to surprise the hosts in Friday’s Euro 2016 opening match.

Injuries to Real Madrid’s Raphael Varane and Barcelona’s Jeremy Mathieu have depleted a French backline already shorn of Mamadou Sakho due to a provisional UEFA ban for doping.

However, Iordanescu is wary of the array of quality attacking talent available to French coach Didier Deschamps.

“France are a very attacking unit,” said Iordanescu, who is in his third spell as Romania boss, on Thursday.

“I think France have some terrifically talented players, all with top sides in the Champions League and it is a side worth hundreds of millions of Euros.

“That said, France do have some shortcomings at the back.”

Deschamps’s men are one of the favourites to repeat the feats of the 1984 Euros and 1998 World Cup French teams by winning the tournament on home soil.

And Iordanescu expects a fast start from Les Bleus once the action gets underway after a long build-up dominated by terrorism worries and the sex-tape blackmail scandal that saw Real Madrid star Karim Benzema left out the French squad.

“I believe France have lost only one of their last 10 matches,” added Iordanescu.

“Given the ability of their players I think France are one of the favourites for this tournament.

“I expect France to begin the match in an aggressive fashion. I’m sure my players are ready and determined to overcome these spells of pressure and domination form the opposition we are likely to face.”

The opening game of the month-long tournament, extended to 24-teams for the first time, will be played at the Stade de France in Paris.

The stadium was one of a number of targets in the terrorist attacks which killed 130 people in the French capital November 13 last year.

A massive security operation has been launched with up to 90,000 police and private guards set to protect the teams, media and hundreds of thousands of fans set to travel to France to attend matches.

Germany defender Jerome Boateng said on Wednesday that his family would not be attending the tournament due to security concerns.

However, Romanian captain Vlad Chiriches insisted he was satisfied the security measures in place would guarantee a peaceful tournament.

“I think the authorities have taken the right security measures,” said the Napoli defender.

“We feel safe and we hope these security measures work throughout the tournament.” – Agence France-Presse