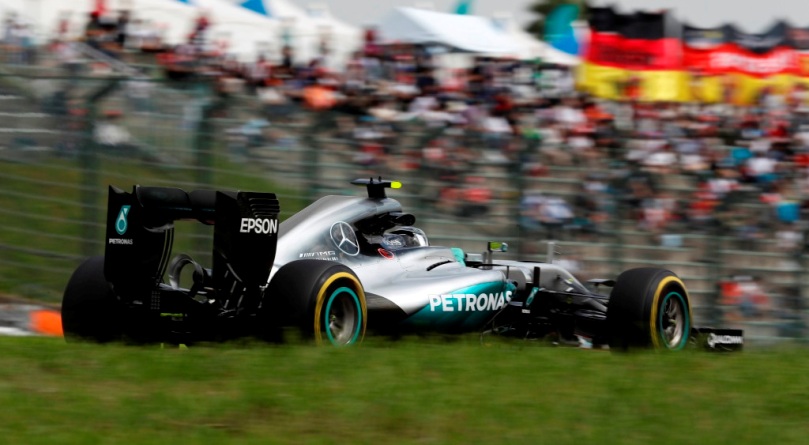 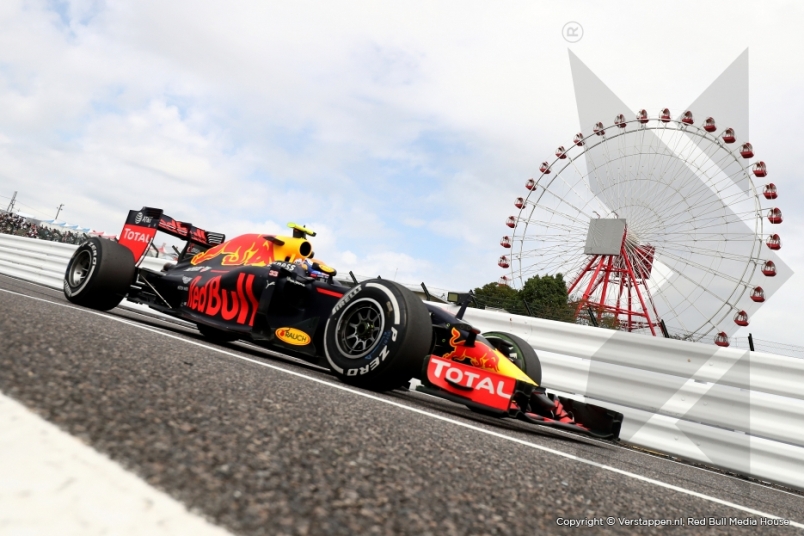 Nico Rosberg romped to victory at the Japanese Grand Prix on Sunday to extend his lead over world champion Lewis Hamilton in the Formula One title race.

The German claimed his first Suzuka win from pole as Hamilton took third after a dreadful start, Rosberg stretching his lead over his Mercedes rival to 33 points with just four races left this season.

“Woooooooh!” cried Rosberg over team radio after a fourth triumph in five races since the summer break and his ninth of 2016.

“Thanks a lot, guys. An Amazing weekend and congrats on winning the constructors (championship),” he added after he and Hamilton secured a third successive team title.

“It’s 33 points, but I’m not focused on that. There’s still a long way to go so I’m just keeping my head down.”

The Ferraris of Sebastian Vettel and Kimi Raikkonen finished fourth and fifth after both turned the air blue over radio, complaining about back markers.

Hamilton, who has now failed to win since Hockenheim at end of July, almost fought back to take second as he tried to duck around Verstappen coming into the chicane on the last lap.

But the Dutch teenager blocked off the inside, forcing the Mercedes to lock up and skid into an escape road.

Rosberg, whose Finnish father Keke won the 1982 Formula One title, failed to convert pole position into victory in Japan the past two years, both times losing out to Hamilton.

But he got away cleanly this time, while Hamilton fell to eighth, radioing to the pits: “Sorry, guys.”

“No stress, Lewis,” came the reply before Hamilton began a rousing charge through the field to make up places.

Hamilton, who had hinted at sabotage from within his Mercedes team after his third power unit failure of the year last week in Malaysia, cut a forlorn figure on the podium, the 100th of his career.

“I did the best I could with where I was in the race,” he said.

“I’ll give it everything I’ve got (for the rest of the season), and we’ll see what happens. Nico did a great job, so congrats to him.” – Agence France-Presse