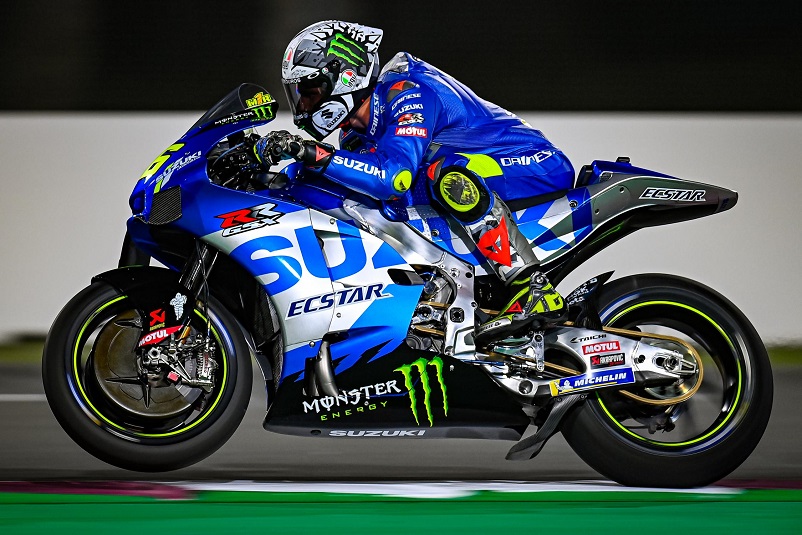 34 and 91: the number of points Aleix Espargaro (Aprilia Racing) and Francesco Bagnaia (Ducati Lenovo Team) were adrift of World Championship leader Fabio Quartararo (Monster Energy Yamaha MotoGP™) on Sunday evening at the Sachsenring. In other words, the halfway stage of the season. However, that margin has since been reduced to 21 and 66 points respectively after Quartararo’s rare blunder at the Dutch TT ahead of the summer break.

On paper, closing a 66-point gap – in the case of Pecco – looks like an uphill task. And it is. The statistics also don’t make for pretty reading as 85% of the MotoGP™-era World Championships have been won by the rider topping the standings at the halfway stage. However, it’s been done before…

Despite boasting one more victory than closest rival Dani Pedrosa, The Doctor found himself four points down on the Little Samurai after the opening nine rounds of the season. The turning point of the season came in Germany, when Pedrosa crashed out of the lead at Turn 1 in the rain-soaked conditions.

Casey Stoner went on to win the race ahead of Rossi, with Pedrosa forced to miss the following round at Laguna Seca after picking up left hand injuries and a sprained right ankle. In the end, Rossi was crowned World Champion at the Japanese GP – with three races to spare – after stringing a run of five consecutive wins together, and it was at Motegi where we saw Pedrosa stand on the podium for the first time since his crash at the Sachsenring. Pedrosa finished third in the standings behind Rossi and Stoner.

Yamaha rival Rossi reached the halfway stage of the season having finished on the podium at every race. Lorenzo had one more win to his name, but the gap between the number 46 and 99 was 13 points at the halfway stage.

Having been more consistent than Rossi in the second half of the season, and with the Italian starting from the back of the grid in Valencia’s season finale after the incident with Marc Marquez (Repsol Honda Team) in Sepang, Lorenzo went on to take his fifth title by five points.

However, Dovizioso, Quartararo and Viñales’ form dropped in the second half of the season, while Mir was Mr Consistent. The Spaniard more than doubled Quartararo’s points tally in the Championship chase, with four podiums – including a maiden win – in the final seven races enough to seal Mir the premier class crown.

As we saw in Assen, anything can happen between now and the end of the season. Quartararo’s advantage of 21 points over Aleix Espargaro could be wiped out in a single race. Pecco’s disadvantage – while also not discounting Johann Zarco’s (Prima Pramac Racing) 58-point deficit – is a much taller mountain to climb, but Pecco demonstrated in 2021 that big gaps can be cut in a small amount of time. Time will tell whether it can be done in 2022. – www.motogp.com