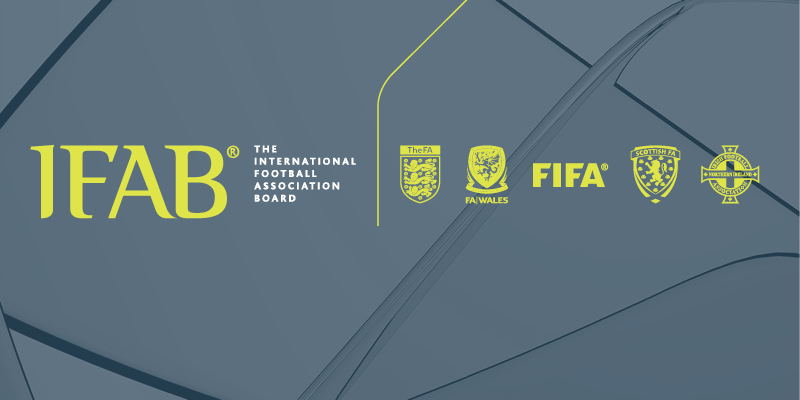 FIFA’s plans to introduce video assistance in time for next year’s World Cup are on the agenda for Friday’s London AGM of rule-making body, the International FA Board (IFAB).

The IFAB will assess various ongoing tests involving video assistant referees (VAR), as well as discussing the possibility of introducing a fourth substitute in games that go to extra time.

The AGM, which will take place at Wembley, comes a year after a shake-up of the laws of the game aimed at making them simpler and more easy to understand.

“I hope we will have video refereeing in time for the 2018 World Cup,” said FIFA president Gianni Infantino last November.

“We will multiply (the tests) over the two-year period and decide in March 2018.”

World governing body FIFA is one of the IFAB’s five members, along with the four British federations (England, Scotland, Wales and Northern Ireland).

In March 2016, the IFAB authorised experiments with video assistance in the first step towards what would be one of the biggest rule changes in football history.

The video assistant is able to relay information to the referee only for “match-changing decisions”: goals, red cards, penalties or situations where there are doubts about the identity of cautioned players.

The IFAB will receive “updates on the completion of the first phase of experiments, including reports from the workshops held and more than 20 test matches organised to test the VAR protocols”.

The board’s conclusions will inform further experiments that are due to start in almost 20 global competitions this year.

Several countries are already trialling video technology, including France, Germany, the Netherlands and the United States.

It was also used during December’s Club World Cup in Japan, when the system attracted criticism for causing confusion.

The use of a fourth substitute in extra time, in addition to the three currently permitted, was trialled during the women’s football tournament at the 2016 Olympics in Rio de Janeiro.

The IFAB will also consider replacing bookings with temporary exclusions, but only at amateur level. – Agence France-Presse