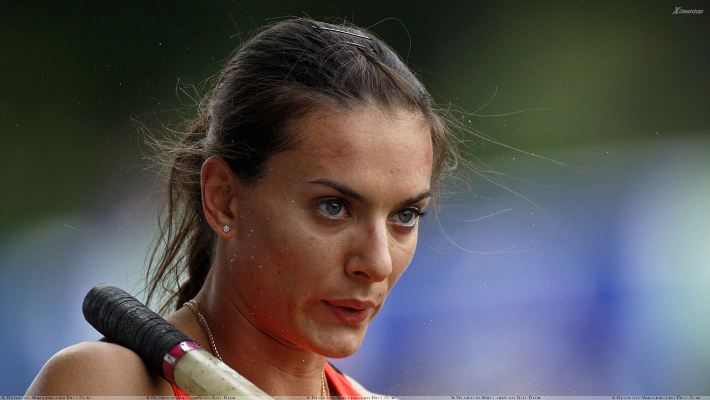 The IAAF voted this month to maintain Russia’s suspension over evidence of state-sponsored doping in athletics but left the door ajar for a few clean Russian athletes to compete in Rio as neutrals.

The IAAF proposed that Russian athletes apply for reinstatement on a case-by-case basis based on drug testing from credible programmes outside Russia.

Sports Minister Vitaly Mutko has said that 67 Russian athletes will submit individual applications but no list of the names has been released.

Glushchenko said that world champion hurdler Sergey Shubenkov and long jumper Daria Klishina had also submitted their applications to IAAF in the past days.

Isinbayeva, who has always steered clear from doping scandals, has pledged she would not compete under any other flag than the Russian tricolour.

Bach’s announcement revived the two-time Olympic champion’s Rio dreams, but IAAF’s strict criteria suggest that the applications of Russian-based athletes are likely to be rejected.

She said that last week’s national championship would be the last track and field meet of her career if she is not allowed to compete in Rio.

The qualification deadline to compete at the Rio Games is on July 18. – Agence France-Presse