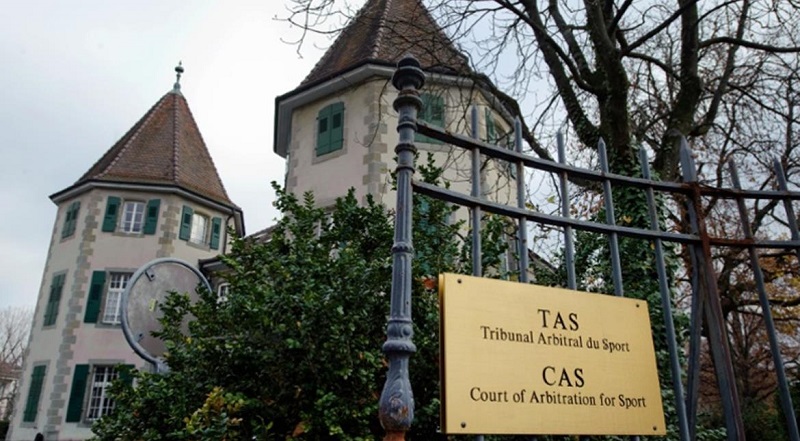 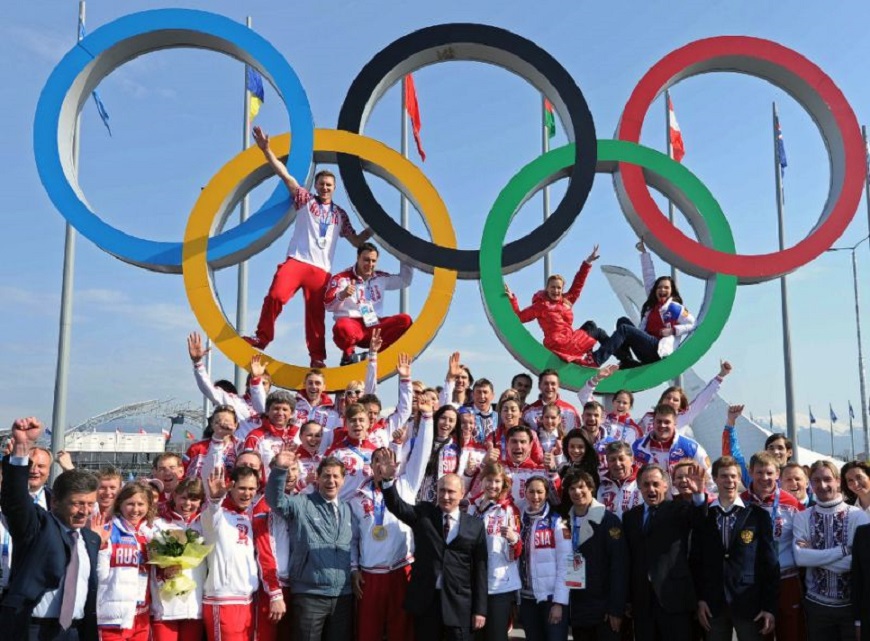 Dozens of Russian athletes banned by the International Olympic Committee for life over doping will seek to overturn their punishment from Monday at the world’s top sports court.

The week-long hearing at the Court of Arbitration for Sport (CAS) will include appeals from 39 Russians who competed at the 2014 Winter Games in Sochi, which were tarnished by a vast, Moscow-backed doping scheme, according to multiple independent investigations.

The mass hearing will be an extraordinary session for CAS and forced the court to temporarily move from its small headquarters in Lausanne to a large conference centre in Geneva.

Another three Russian biathletes have also appealed against their IOC ban, but their cases will be heard later.

Among the witnesses scheduled to testify is Grigory Rodchenkov, the former head of Russia’s anti-doping lab (RUSADA).

He was the key whistleblower who exposed the cheating programme that IOC president Thomas Bach has described as an “unprecedented attack on the integrity of the Olympics”.

But Rodchenkov will not testify in person. Instead, he will appear via video-link from the United States, where he fled after the sudden deaths of two senior ex-RUSADA executives.

Canadian lawyer Richard McLaren has also been announced as a witness.

McLaren authored the report on Russian cheating for the World Anti-Doping Agency that read in part like a Cold War spy novel, and laid out the workings of the programme — from the use secret state agents to passing urine samples out of testing labs through mouseholes.

Those mounting appeals are some of Russia’s most celebrated Olympians, like cross-country skier Alexander Legkov, who won 50km gold at Sochi, and double bobsleigh champion Aleksandr Zubkov — both of whom were later stripped of their titles.

Injecting further drama into the hearing is that fact that the 2018 Winter Games in Pyeongchang, South Korea, start on February 9 and 21 of the 42 banned Russians say they want to compete.

CAS has said it will deliver a decision between January 29 and February 2.

But even if any of the Russians secure what would be a shocking victory on appeal, the road to Pyeongchang would still remain complicated.

The IOC has banned Russia from the 2018 Games.

Russian athletes who want to compete are being forced to pass a unique set of anti-doping tests.

Those deemed clean will be allowed to appear in Pyeongchang under a neutral flag as an “Olympic Athlete from Russia”.

On Friday, the IOC said the pool of Russians who could potentially be eligible for the 2018 Games had been reduced from 500 to 389.

None of the 42 banned Russians were on the list, making it nearly impossible that any of them could clear their names by the end of the month and then manuever their way towards Pyeongchang eligibility by February 9.

Russia’s deputy prime minister responsible for sport Vitaly Mutko — a key figure in the doping scandal — said last week that he believed around 200 Russians would ultimately be cleared for Pyeongchang.- Agence France-Presse