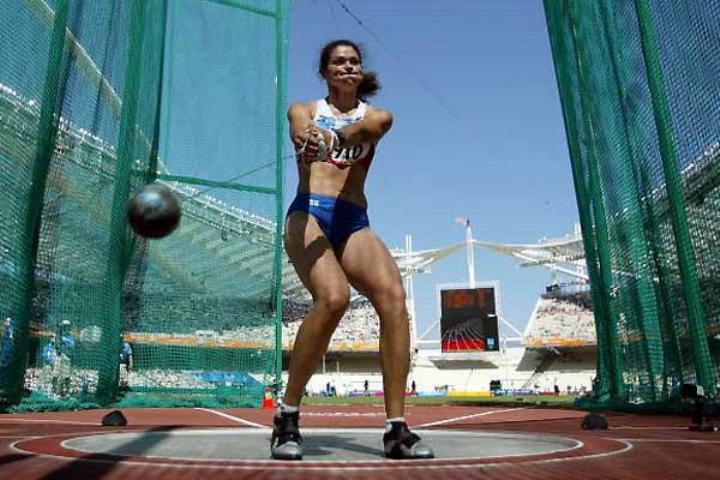 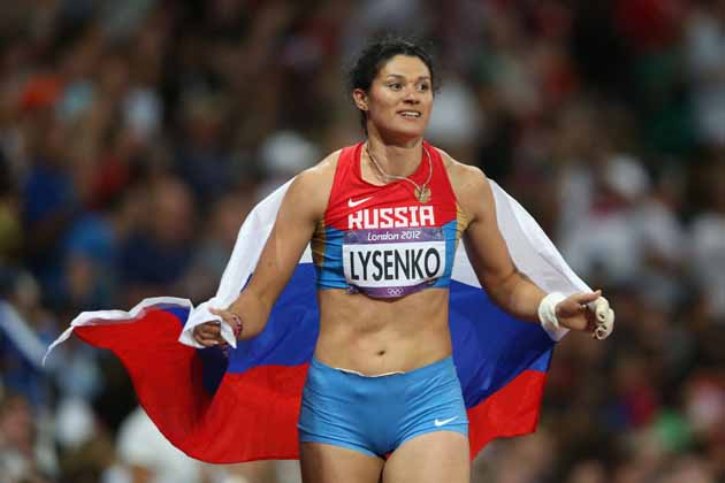 Lysenko, now known under her married name of Tatyana Beloborodova, tested positive after retesting of samples taken at the 2005 world championships in Helsinki, Russian media reported.

The IAAF, however, specified neither the date of the positive test nor for what banned substance the hammer thrower tested positive.

The news comes as a further blow to Russian athletics, with the country’s federation sidelined from international competition since November over state-sponsored doping and widespread corruption.

Russia is now scrambling to get its house in order before an IAAF Council meeting in May which will likely decide whether their athletes will be allowed to compete at the Games in August.

For Lysenko, a lengthy ban could be awaiting, the 32-year-old having already served a two-year ban after testing positive for a hormone blocker in 2007, shortly after she’d won the 2006 European gold having bagged a silver at the Helsinki worlds the previous year.

She was awarded world silver in 2005 after teammate Olga Kuzenkova tested positive.

Lysenko missed the 2007 worlds in Osaka and the 2008 Olympic Games in Beijing because of her first suspension.

The IAAF has since 2005 stored blood samples taken for re-testing as anti-doping analysis techniques improve. World athletics’ governing body has also raised the statute of limitations from eight to 10 years, a move made within the 2015 World Anti-Doping Code.

In August last year, the IAAF announced it was taking action against 28 athletes, many suspected of being Russian, whose re-tested samples from the 2005 and 2007 world championships had come back positive.

The announcement on Lysenko comes at a sticky time for Russian sport in general.

Not only do track and field athletes face missing the Rio Olympics, but more sports are threatened with coming under the spotlight in the wake of more positive tests for banned substance meldonium.

But a number of high-profile Russian sportspeople, including tennis star Maria Sharapova, short-track speed skater Semyon Yelistratov and swimmer Yulia Yefimova, have also tested positive for meldonium after it was added to the World Anti-Doping Agency’s banned list on January 1.

WADA says that more than 100 suspected positive tests have been recorded since January 1.

The agency moved meldonium from its “monitored” to “prohibited” list “because of evidence of its use by athletes with the intention of enhancing performance”. – Agence France-Presse