Home News S-League: The importance of handshakes after a match 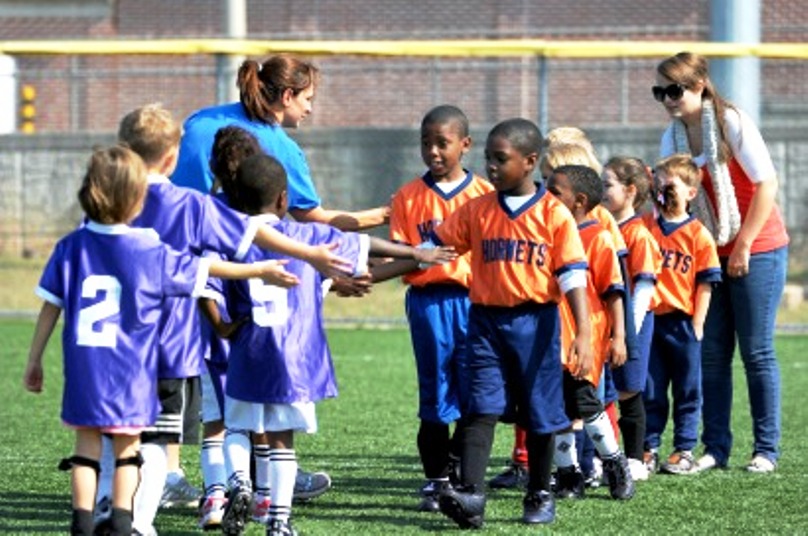 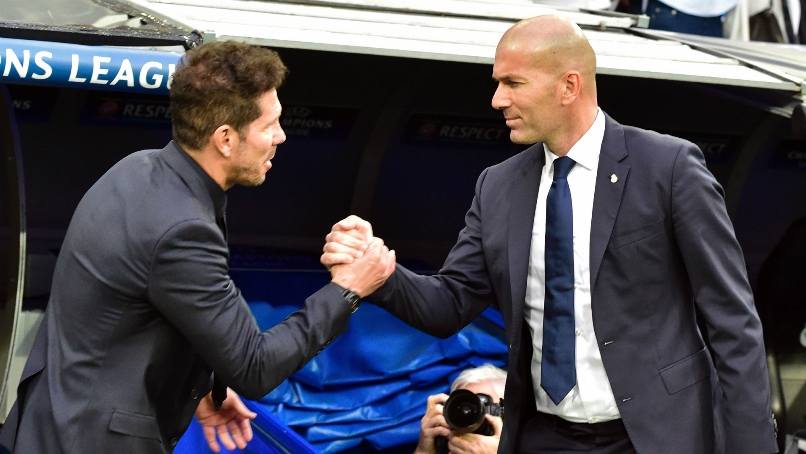 HANDSHAKES between coaches before and after a football match make a world of a difference. Ask Jose Mourinho, Carlo Ancelotti, Arsene Wenger, Alex Ferguson to Jita Singh, V. Sundramoorthy, Fandi Ahmad, right down to the grassroots coaches.

The eyes of the crowd, players and, most importantly, television cameras catch these little human-relationship and, for better or for worse, the media can make a mountain out of a molehill.

He shook hands with everyone on the opponents’ bench – except Home coach Aidil Sharin.

Let me sort out the behind-the-scenes demograhics: Aidil, who was Aw’s former assistant at Home, had replaced him as head coach of Home last July in a shock move that saw Aw re-assigned as head of youth development and performance management.

It was clear the duo clearly went out of their way to avoid each other after FIFA referee G Letchman blew the final whistle of that match 10 days ago.

Aw, ranked one of the most promising home-grown S-League coaches, says:  “For me, (the handshake episode) is nothing. I live my life and do my job. He lives his life and does his job. I’m not bothered by the affair.

“At the end of the day, if we have to offer handshakes. I would. Let’s not dwell too much on it. We just move on.”

Home coach Aidil, the younger brother of former Lions skipper Aide Iskandar, and, in my opinion, one of the upcoming local coaches, shared the same sentiment. He stressed that he will not avoid Aw if another handshake comes his way. 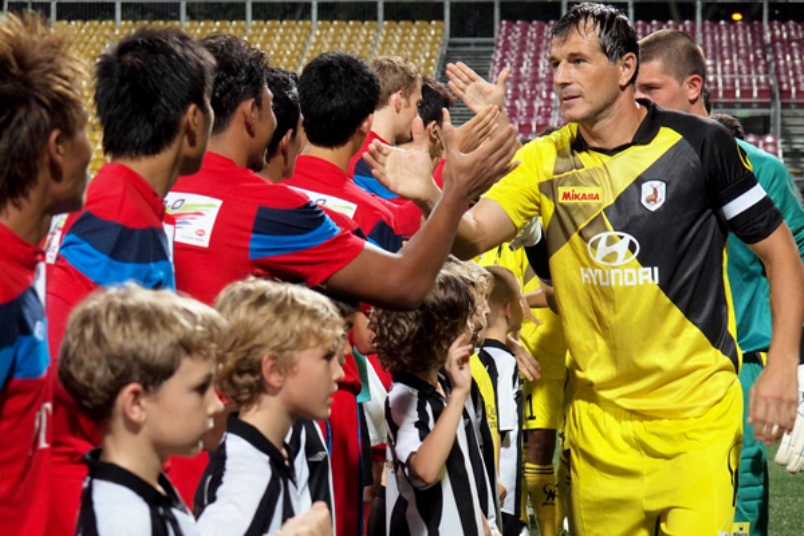 Aidil says: “For me, my priority as a coach is my players. After a game, the concern is my boys. They work hard for 90 minutes, running up and down the pitch. After attending to my players, then I’ll shake hands with my opponents. This is what I have done with every other team in the league.

“If a handshake comes my way, by all means. We are both professional coaches in the league. We just want to move on from this and concentrate on playing football.”

But in the return match on Monday, which acrimoniously ended 1-1 with a close free-for-all in the final stages of the match, both Aw and Aidil, rather surprisingly, shook hands sportingly.

Rightly so, Aidil remarks: “When we shake hands, the media misses the mention. But when we don’t, it becomes the talking point in football circles!”

For the record, and to remind Aw and Aidil, handshakes are believed to have originated many centuries ago as a peaceful gesture, proof that the extended appendage contained no weapon.

In sports, it’s seen as one of the highest signs of respect. Sure, we may have just done all we could to defeat you but that was part of the game and now we move on.

FIFA, the world football governing body, want to see more handshakes, believing it will improve the sport’s image and sportsmanship. They recommend a post-match meeting of opponents in the centre circle.

“At full time I think it would be a better image…when leaving the pitch together and not refusing a handshake,” says former iconic German skipper-coach  Franz Beckenbauer. “They should be role models and should behave like role models.”

Like it or not, that’s exactly what professional athletes, even at the S-League, are for millions of youngsters. And, the example is more than just how they play the game. It’s everything from how they treat fans, officials and the media, to how they behave when they’re not playing, to handling victory as well as defeat.

In the S-League or Prime League, the tradition is for the teams to line up at the centre of the field after a match and shake hands with opponents whom they have, in many cases, been trying to put through the boards.

“It’s very important from our perspective, especially when you talk about role-modeling,” says award-winning coach Jita Singh, the SNOC ‘Coach of the Year 1981’, the youngest coach to win the Malaysia Cup at 31 years.  “One of the things I think that’s been lost over time is that the battle that goes on during the game ends when the game’s over. And you continue to have respect for your opponent whether you won or lost.”

In my opinion, after covering football for four decades, I want to see the good ‘ole handshakes more often. I want to see more gestures of sportsmanship, especially from coaches and managers as this will inspire the players and even the younger generation. 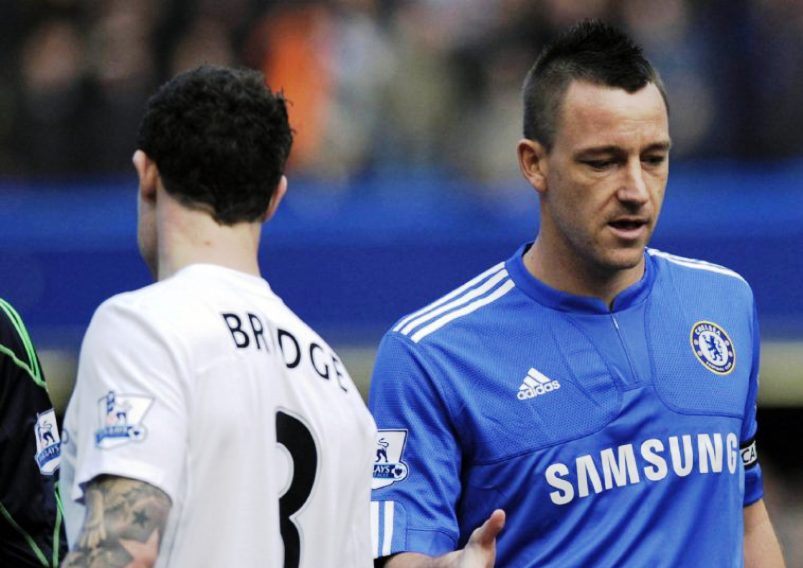 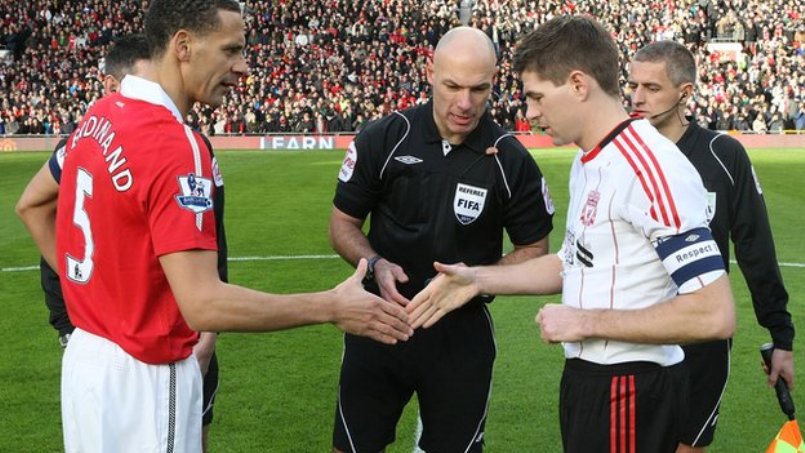 Some high-profile international incidents have brought the handshake into the spotlight: Remember Liverpool striker Luis Suarez refused to shake the hand of Manchester United defender Patrice Evra before a game. Suarez was suspended eight matches after being found guilty by England’s Football Association of racially abusing Evra, who is black.

Yes, the FA cancelled the handshake before an FA Cup match between Chelsea and Queens Park Rangers over fears QPR’s Anton Ferdinand, who is black, would refuse to shake the hand of Chelsea’s John Terry, who allegedly used racist language towards him in an October game.

I believe sincerely that sportsmanship stands little chance of coming back as long as professional coaches and players do not actively practice sportsmanship. The younger generations emulate the actions of those who have become successful at the game.

“The educational value of organised sports is this. Children learn how to shoot, dribble and catch. Those skills are meaningless in adult society,” adds Jita Singh. “They will, however, have to learn to work together, to respect one another and to live by the laws of the land. They will have to learn to accept individual responsibility as well as individuals with whom they don’t see eye to eye. In my view, organised sports can help teach those things.”

From coaches Philippe Aw to Aidil Sharin, every professional sports personality must realise that game skills and accepted standards of fairness are both valuable lessons conveyed on the field or court. Moreover, as a society we must demand our professional sports athletes and organisations model the values we want our populous to reflect.

Tampines Rovers’ enigmatic Chairman Krishna Ramachandran, whose eldest son plays for Singapore Under 16 and studies at the Singapore Sports School, reiterates post-game handshakes are the norm for kids and “I don’t see why it can’t be done professionally as well”.

He adds: “You always play as hard as you possibly can within the Laws of the Game but at the end of the game you shake hands and off you go. Whatever steps can be taken to improve sportsmanship is a very good thing. Please remember: Children learn by imitation.” – BY SURESH NAIR