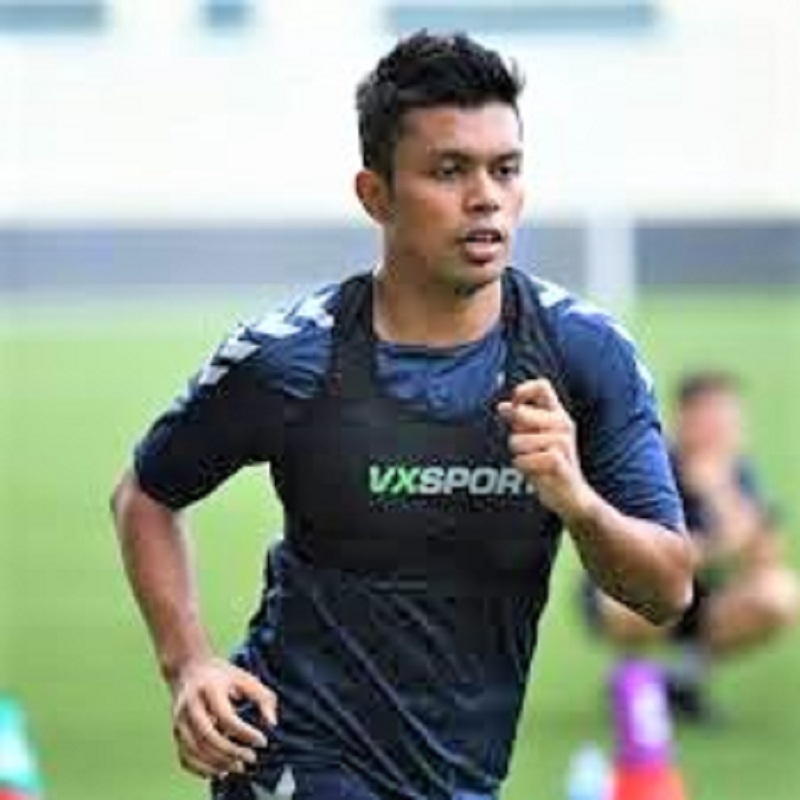 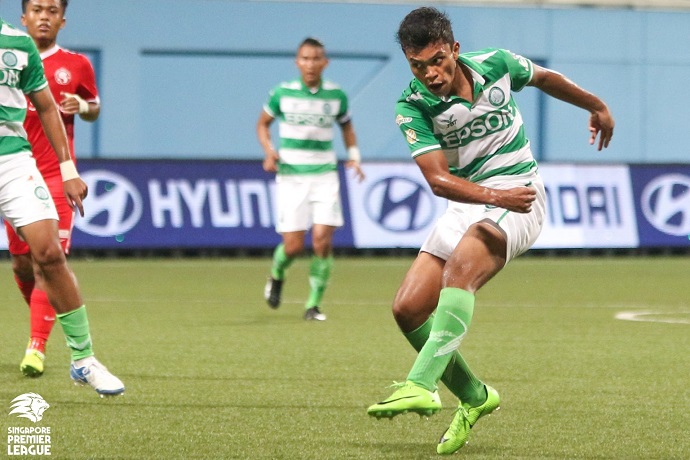 The Eagles confirmed the transfer on their social media channels, making the 27-year-old midfielder their second signing of the 2020 AIA Singapore Premier League mid-season window. This will be Safirul’s second spell with Geylang, having spent two seasons with them from 2016 to 2017.

Describing his new signing as a “good addition”, Head Coach Mohd Noor Ali said: “Having worked with him during his previous stint here, I know he is a team player who can play in different roles when called upon. As we know, the impending season is going to be fast and furious. I’m sure he will gel quickly with the team and play a big part in our quest for glory.”

Capped eight times by Singapore, Safirul will be hoping to reignite his career after spending most of last season on the sidelines. The versatile player made three appearances for Tampines before suffering a complete tear of his anterior cruciate ligament in early 2018 and only returned to competitive action in July 2019. He is the second player to join Geylang in mid-season, following in Nasrul Taib’s footsteps.

A product of the now-defunct National Football Academy, Safirul began his professional career with Young Lions in 2010 before joining the LionsXII in 2012 and was part of their Malaysia Super League-winning side in 2013. He returned to the Young Lions in 2014 and moved to Geylang in 2016, helping them to finish fourth in the following season – their highest since 2003.  Safirul then joined Tampines in 2018 and has since amassed over 80 league appearances overall.

At the international level, Safirul made his Lions debut on 1 June 2012 when he started against Hong Kong in an away friendly and played 61 minutes in a 1-0 defeat. He went on to earn seven more caps, the last of which came in a 6-0 home loss to Argentina in a friendly in June 2017. – www.spl.sg