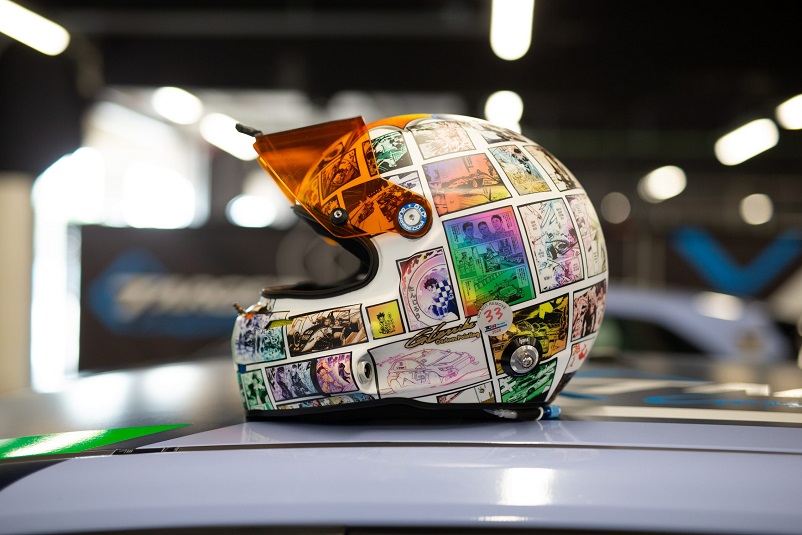 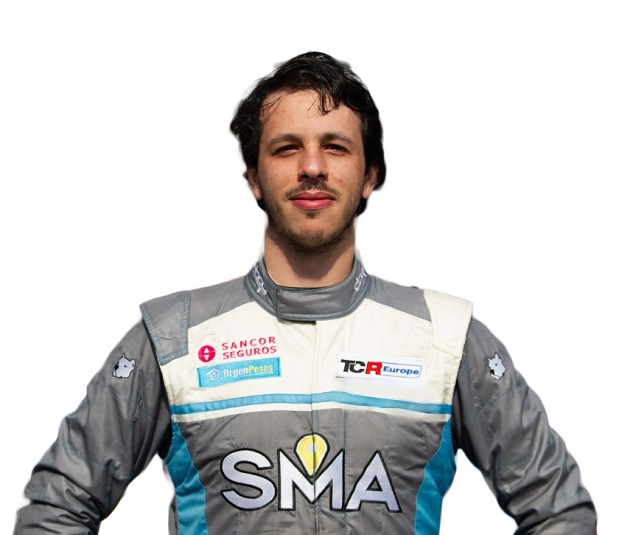 *With success at home, Sapag adds WTCR dates to end-of-season European tour *World series debut set for Hungary this weekend in Target Competition Hyundai *Sapag: “The level is very high in WTCR, I want to adapt to the category and improve”

José Manuel Sapag will follow in the wheel tracks of his fellow Argentine drivers Néstor Girolami and Esteban Guerrieri by racing in the WTCR − FIA World Touring Car Cup.

The 25-year-old wildcard is entered for this week’s WTCR Race of Hungary in a Target Competition Hyundai i30 N TCR on Goodyear tyres and is planning a second appearance at WTCR Race of Italy next month.

A race winner in the Argentina-based TC2000 category, Sapag graduated to Súper TC2000 for this season, the category in which Girolami, Guerrieri − and José María López before them − all achieved success. He is also contesting TCR Europe and scored a weekend-best eighth place on his debut at Circuit de Barcelona-Catalunya last weekend.

“For sure it’s going to be a challenging weekend because I’ve only driven on the Hungaroring on the simulator, never in real life,” said Sapag. “I have some experience of the Hyundai now but I will need to get used to the track and I know it will be difficult. Also, the level is very high in the WTCR so my objectives are going to be to adapt to the category and try to be on pace with the other drivers. I also want to start to know WTCR and improve in every session and be better every time I go out on track and be closer to the other drivers.”

Power of three
Sapag’s inclusion on the WTCR Race of Hungary entry list alongside Girolami and Guerrieri means three drivers from Argentina will be in action. “I know them, we had a little go-kart race and they are nice guys,” Sapag said. “They are fast and in Argentina they were really good, also in WTCR. It’s nice to know them because they will hopefully give me some advice.”

High level
“I don’t want to predict any results because the level of WTCR is high but Súper TC2000 has a good level too,” said Sapag. “The cars are also front-wheel drive and have a lot of power and aero. They are tricky to drive and the car is very demanding. You have to be very precise with the car to be fast and that will help us in Europe when we race in front-wheel drive also. In Argentina the drivers make you fight and they put you on the limit. It’s a good category, it’s very intense and hard and I’m expecting the same in WTCR.”

WTCR Race of Hungary takes place from October 16-18 at the Hungaroring.