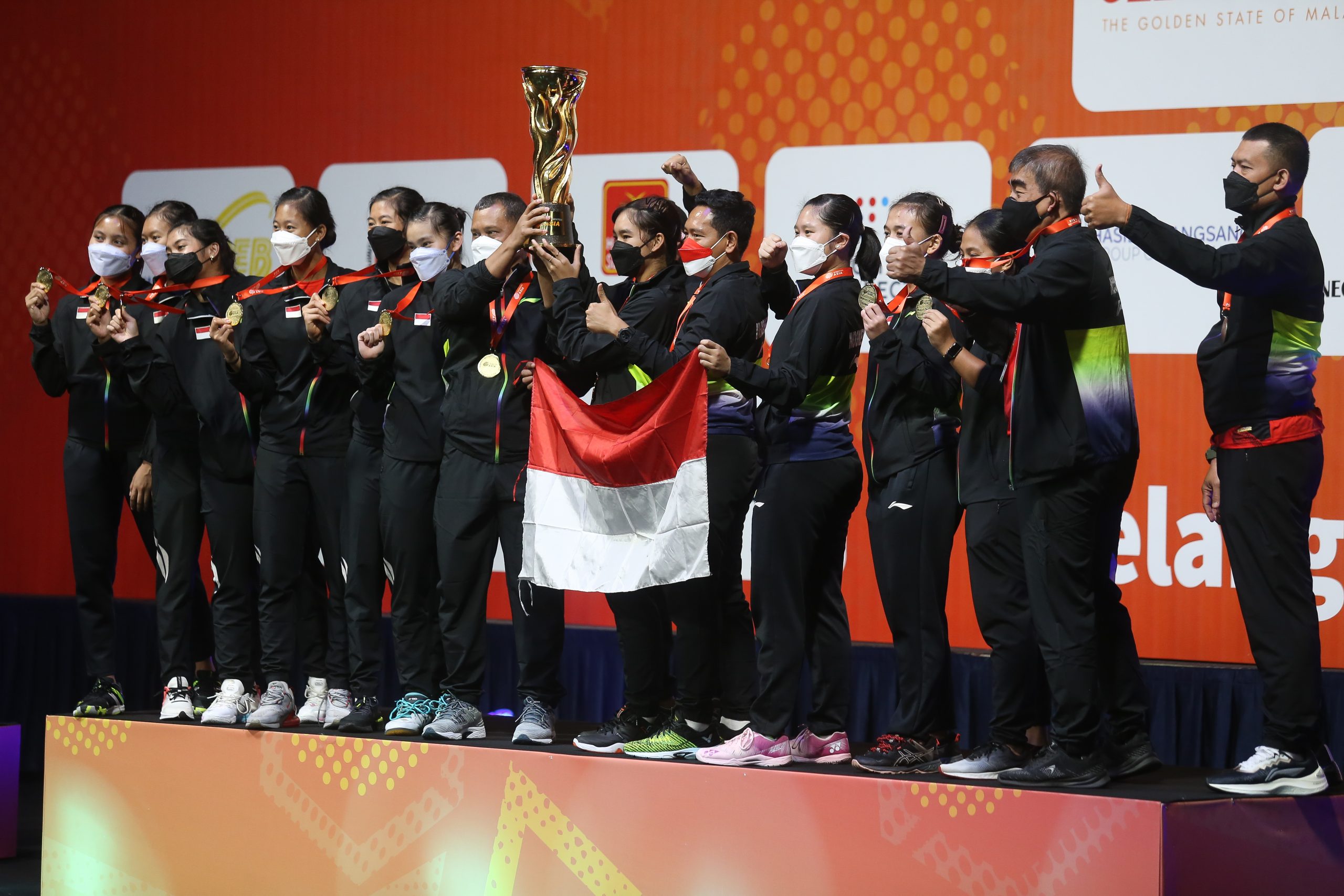 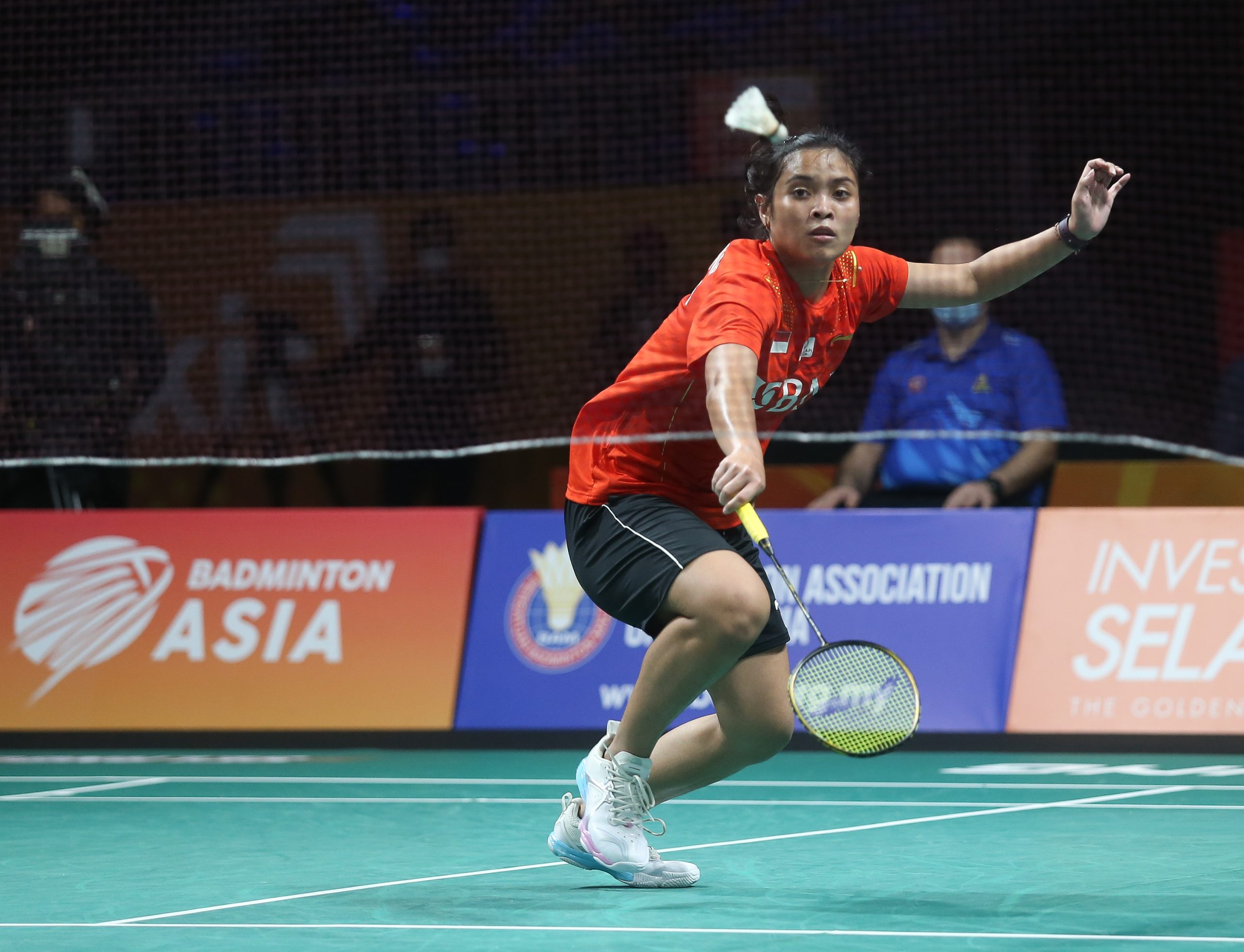 It was the team’s first BATC crown since the start of the first edition in 2016 in Hyderabad. Indonesia’s best result in the tournament was as semifinalist at the 2018 edition in Alor Setar Kedah.

The Indonesian shuttlers stepped onto the courts fully prepared and made use of their one-day rest advantage to prevail over the Koreans. Indonesia were given a walkover by Japan in yesterday’s semifinal.

World No. 27, Gregoria Mariska Tunjung faced little resistance and had put Indonesia on the lead with an easy 21-9, 21-10 over Sim Yujin which lasted only 26 minutes. 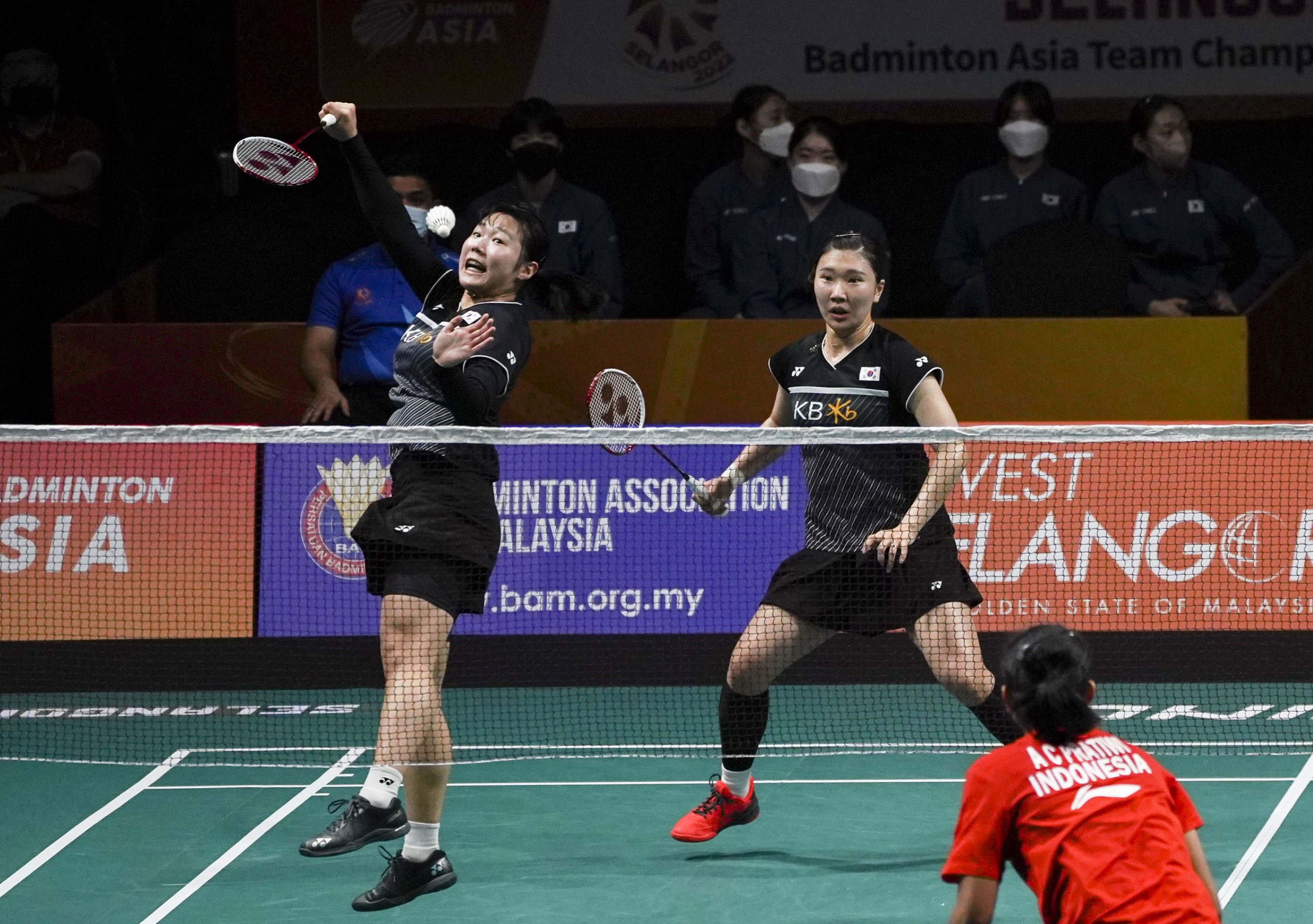 However, doubles pair Ha Na Baek-Seung Yeon Seong put the tie back on level terms in but not without having to dig deep into their reserves against Febriana Dwipuji Kusuma-Amalia Cahya Pratiwi. The Koreans had to battle out for 1 hour 5 minutes before confirming their 21-15, 14-21, 21-14 win over the Indonesian pair.

Second singles, Wardani Putri Kusuma, stepped up with the underdog tag to face Lee Se Yon who had earlier beaten the Indonesian in their group encounter. Wardani however, succeeded in turning the tables on Lee with a convincing display which saw her needing only 37 minutes 21-10, 21-18. 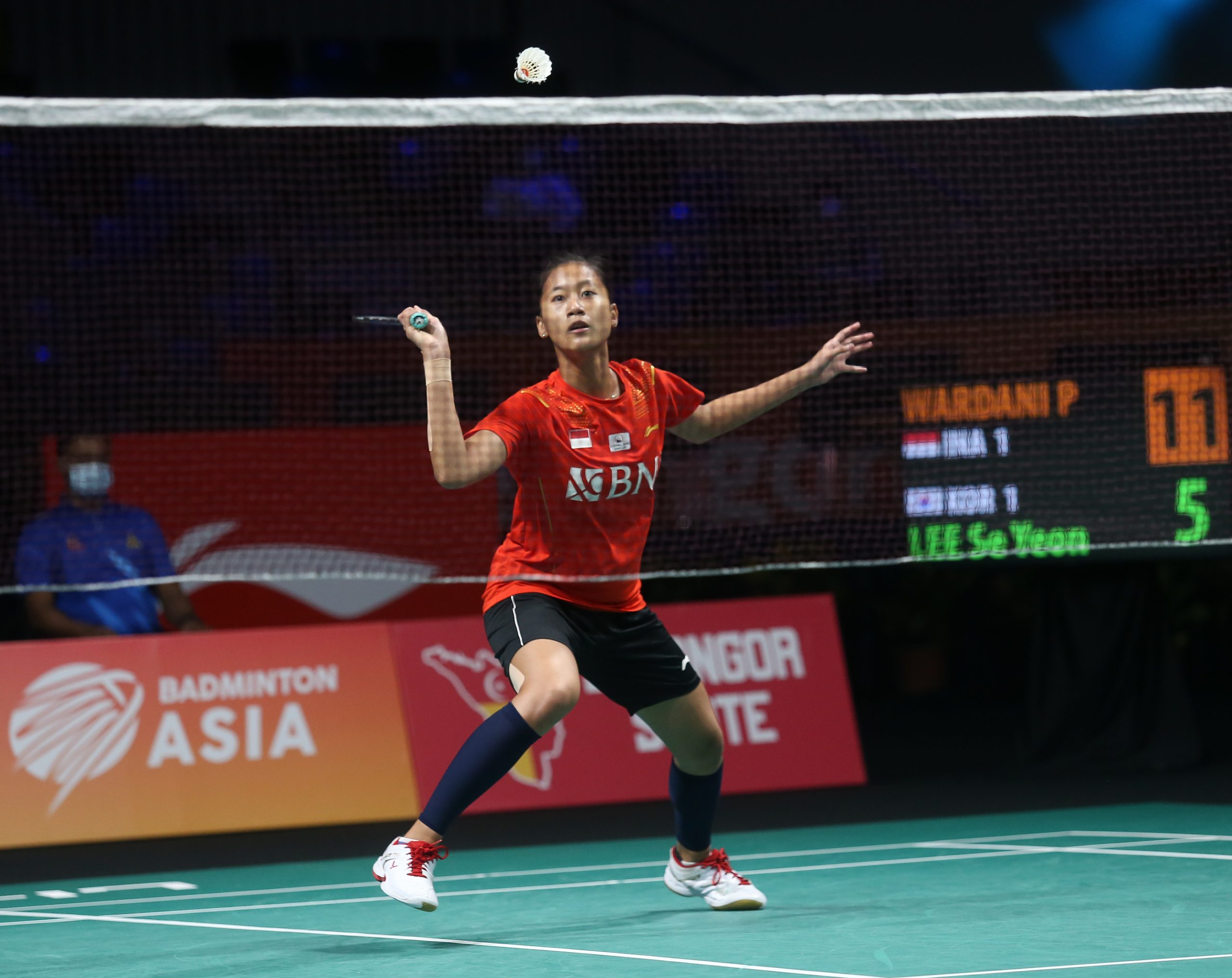 With Indonesia holding a 2-1 advantage, it was up to the second pair of Nita Violina Marwah-Lanny Tria Mayasari to deliver the winning point for Indonesia. The pair put up a commanding play to down Kim Min Ji-Park Min Jeong 23-21, 21-11 in just 34 minutes and to help Indonesia to their maiden BATC Cup.

“We’re glad and thankful that everything went on as planned. We’ve met our opponent before in the group stage and are quite familiar with their style of play,” said Violina.

All four semifinalists of the tournament – Indonesia, Korea, Malaysia and Japan – qualified automatically for the Uber Cup Finals scheduled in Bangkok in May.