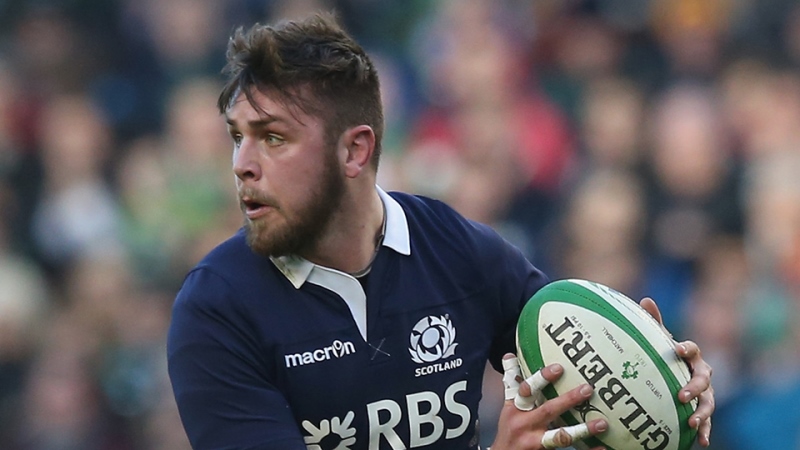 Scotland coach Gregor Townsend has made four changes to the side that lost narrowly to the All Blacks for the match against Australia this weekend.

Scotland face the Wallabies at Murrayfield on Saturday in their final autumn Test after missing out on a historic first win against the world champions, losing 22-17 in a thrilling encounter.

Ryan Wilson (main pix) returns to the back row in place of Cornell du Preez after recovering from a shoulder injury, while Sean Maitland is added to the back line after being recently added to the squad.

Grant Gilchrist and Simon Berghan also come into the starting XV, with Ben Toolis and Zander Fagerson dropping to the bench and Lee Jones missing out altogether.

Scotland have enjoyed recent success against the Wallabies, beating them in Townsend’s second match in charge in June.

“Scotland’s recent history against Australia has been one of close-fought matches and, after a couple of narrow defeats, we managed to record a win last June out in Sydney,” said Townsend.

“Our players have been training hard and will draw on all they’ve learned in the games against Samoa and New Zealand to rise to the challenge of this final autumn Test.”