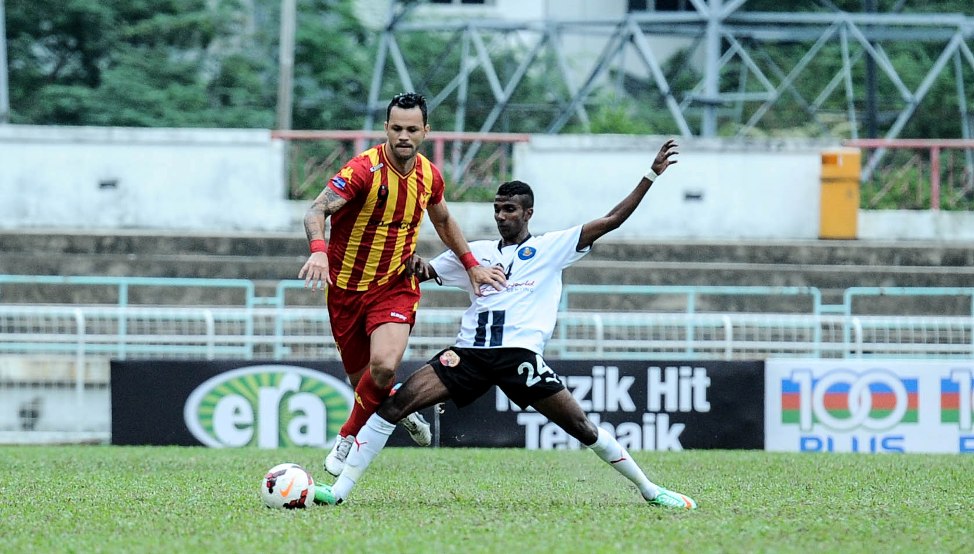 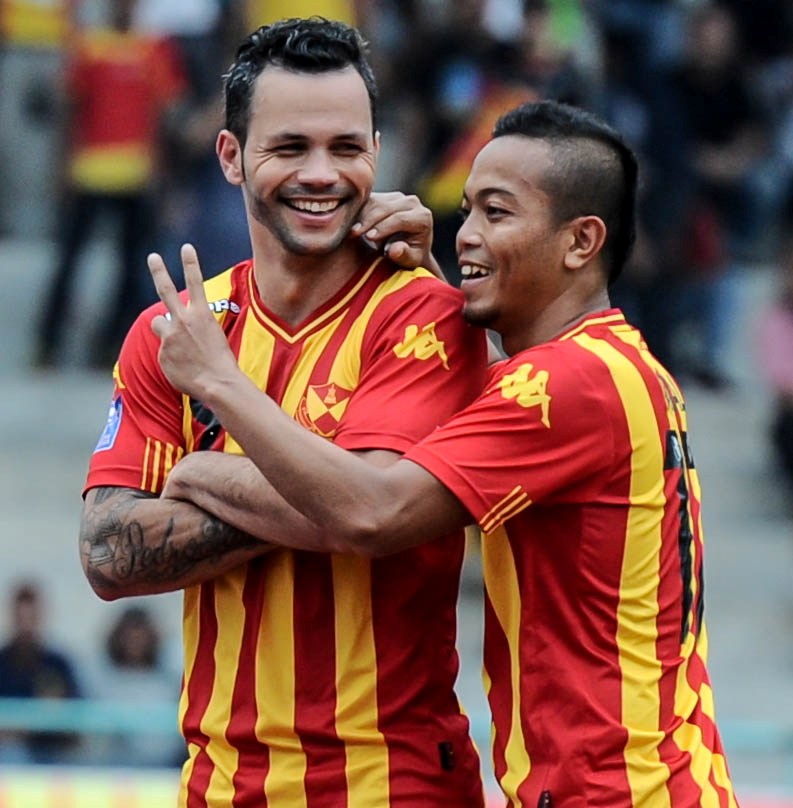 Paulo Rangel did not score but he set up Andik Vermansyah to score the winner in the 65th minute as Selangor shattered Pahang’s unbeaten home record with a 1-0 victory that sent the Red Giants to the top of the Super League 15 matches.

Pahang had gone seven matches unbeaten at the Darul Makmur Stadium in Kuantan and last night’s defeat saw the Elephants slip to second place in the 12-team league with 28 points to Selangor’s 31.

It was a chance well taken by Selangor on a night when Pahang ruled the pitch but could get their scoring act right with Dickson Nwakame, Matias Conti, Hafiz Kamal, Azidan Sarudin, Damion Stewart simply not able to get the ball into the Selangor net. Farizal Marlias was also outstanding between the posts for Selangor.

Brazilian Rangel and Indonesian Andik exchanged a brilliant one-two before the latter whipped in the winning goal past Nasril Nourdin, who was playing in place of first choice custodian Khairul Azhan.

“You don’t win matches when you don’t score from the chances you create. I am not pointing a finger at any player for the defeat but it drives home a simple message that playing good football alone is not enough to win matches,” said a disappointed Pahang coach Zainal Abidin Hassan after the match.

Despite the win, Kelantan remained in mid-table with 22 points on goal difference. Kelantan share points with fifth placed Sarawak and seventh placed Sime Darby. PKNS (10th place) are staring at relegation with 14 points

Sime Darby gained sweet revenge over Sarawak for their 3-0 defeat to the Crocs in the first round in Kuching with a come-from-behind 3-2 win last night.

The plantation giants were 2-0 down by the 22nd minute with S. Chanturu (7th minute) and Ryan Griffiths getting their name in the scoresheet.

Sime Darby reduced the deficit through Dilshod Sharofetdinov in the 29th minute and he he made it all square at halftime with his second in injury time. Substitute Syukur Saidin netted the winner for Sime Darby five minutes before the end.

Also on Friday, Perak carved out a 2-1 win over Armed Forces at the Perak Stadium in Ipoh. The defeat sent Armed Forces to the bottom of the table with 12 points after 15 matches while Perak moved a slot up with 13 points.