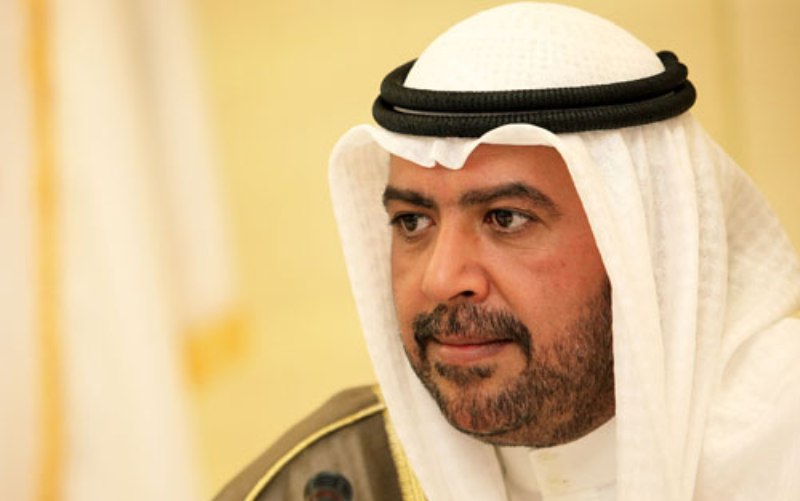 Sheikh Ahmad Al-Fahad Al-Sabah has been re-elected president of the Olympic Council of Asia (OCA) after standing unopposed at the OCA General Assembly in Bangkok.

The long-serving OCA boss was re-elected unanimously for an eighth term.

Japanese Olympic Committee president Tsunekazu Takeda had been retained as an OCA Vice President despite being at the centre of a corruption probe brought by French financial prosecutors.

French investigators are probing a multi-million dollar payment made by Japan’s 2020 Olympic bidding committee to a Singaporean consultancy and placed Takeda under formal investigation on December 10, a French judicial source told Reuters in January.