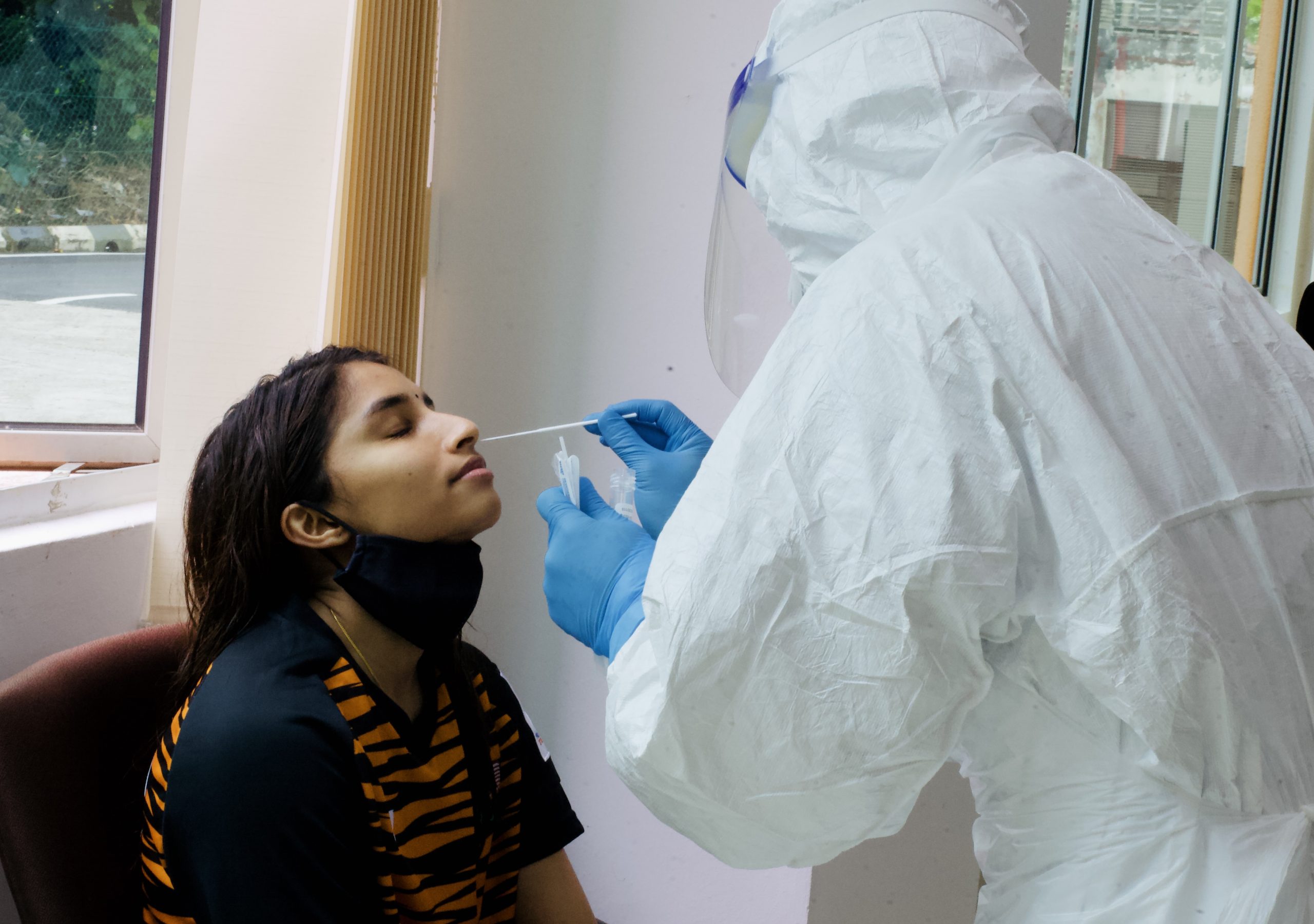 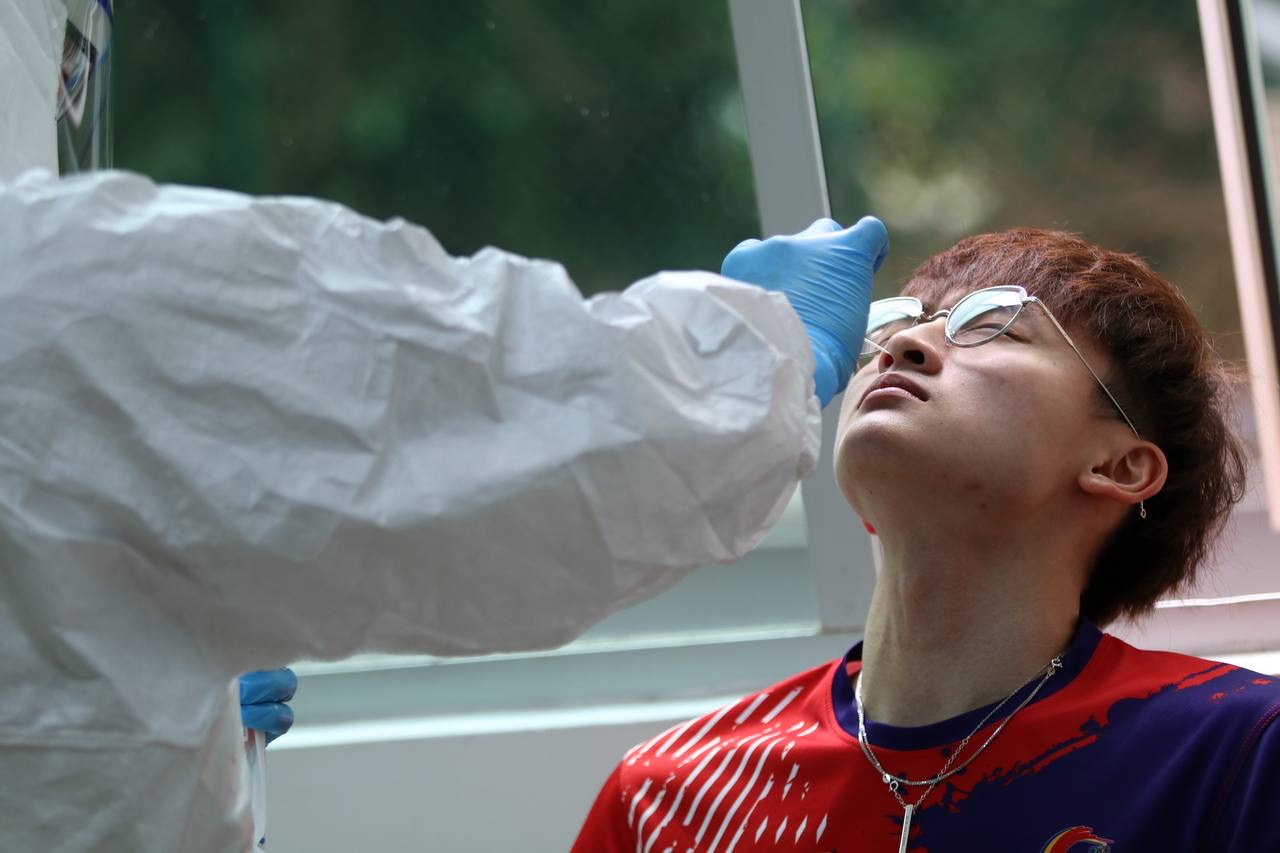 SEA Games 2019 women’s singles champion, S Kisona is gearing up for a positive outcome at the Spanish International next week thanks to her improved form in training in recent weeks.

“I don’t want to link the forthcoming event with my previous competitions. Every tournament is a start for me as each of them has different levels of difficulty and its own challenges.”

“For now, I want to focus on Spain and concentrate on delivering my best,” Kisona vowed today.

The 22-year-old shuttler felt significant improvements during training under the watchful eye of her singles coach, Indra Widjaja who has been working tirelessly to prepare her for Spain. Kisona says she has toughened up mentally and has worked hard to improve her weaknesses which affected her at previous tournaments.

Lim Chong King, Malaysia’s men’s singles representative, has not participated in competitions for some time and does not want to pressure himself. “My preparations is around the 80% level. I was fortunate and had a lot of help throughout the training camp as I sparred regularly with Lee Zii Jia.” 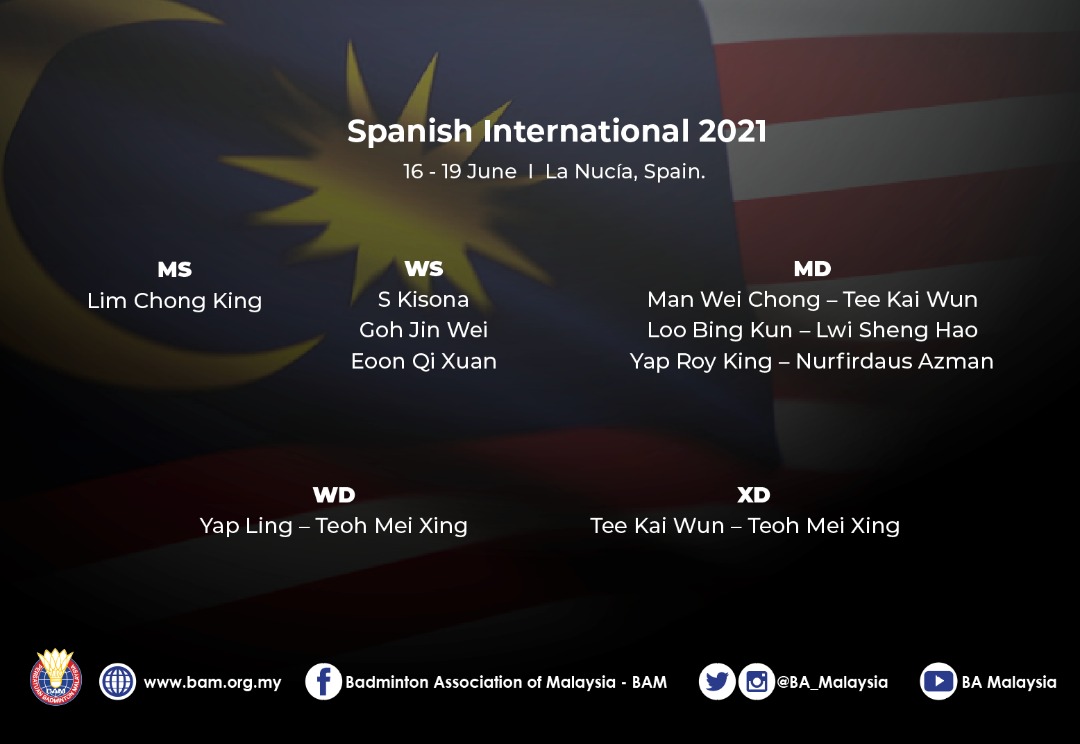 “I really don’t want to place any pressure on myself. If I am under pressure, I worry it could affect my game. The best thing is to not think about it too much and just focus on the court,” Chong King said.

He said aside from the sparring sessions with Zii Jia, Ng Tze Yong and Leong Jun Hao, he also spent time focussing on his workouts at the gym to enhance his strength.

Meanwhile, Chong King and Kisona were among 12 players who underwent COVID-19 swab tests before they leave to compete in the Spanish International which will be held from June 16-19.

The swab tests were conducted by the Association’s partners, BP Healthcare Group. All the players who underwent testing returned results that were negative, thus paving the way for them to head to La Nucia, Spain.