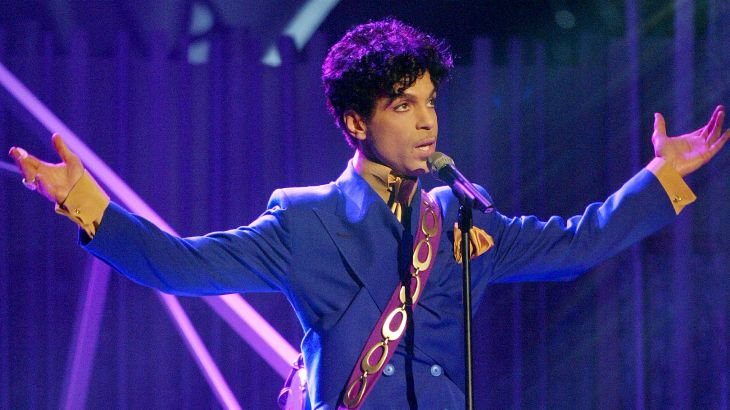 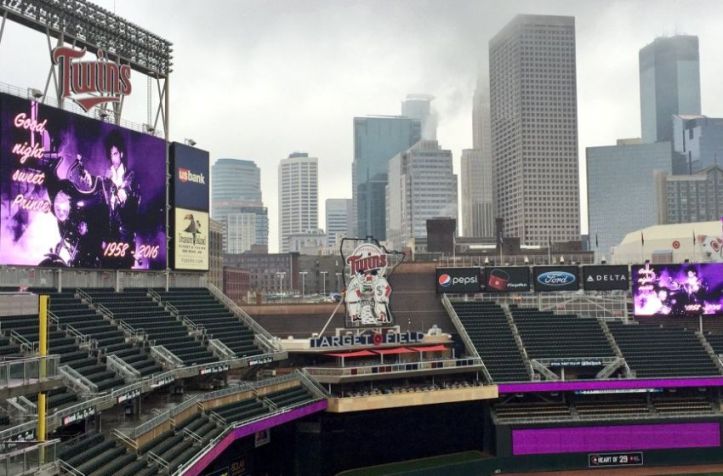 The death of Prince resonated in the American sports world on Thursday, from the hometown teams the pop superstar supported and beyond.

The music legend died at his secluded compound in Minnesota at the age of 57.

The NFL’s Minnesota Vikings issued a statement saying the team was “shocked and saddened” by the death of a fan who once wrote a song celebrating the Vikings’ “purple and gold.”

“As one of the most influential music icons, Prince was an incredible representative of Minnesota who helped put Minneapolis-St. Paul on the map,” the Vikings said. “He was a brilliant performer and a better person. We will forever be proud and grateful that he considered himself a Vikings fan.”

Prince’s links to the NFL were cemented with his unforgettable Super Bowl halftime performance in 2007, once deemed by Billboard magazine the greatest in the history of the event.

In driving rain in Miami’s Dolphin Stadium, Prince delivered an idiosyncratic and dramatic set capped by his “Purple Rain.”

Plenty of teams and players in other sports paid tribute as well.

Baseball’s Minnesota Twins tweeted a photo of their ballpark lit in purple.

“Fitting that it’s raining in Minneapolis today,” the caption read, with the team later tweeting they celebrated their win Thursday with Prince music in the clubhouse.

New York Yankees superstar Alex Rodriguez was among the major league baseball players who strode to the plate to bat on Thursday to the tune of Prince songs.

“I want to note Prince’s passing,” NBA commissioner Adam Silver said in a statement. “I crossed paths with him many times during my NBA tenure. … After the All-Star game in Minneapolis he hosted a legendary late-night party that people still talk about. … On behalf of the NBA family I want to say how sorry we are for his family and his millions of fans.” – Agence France-Presse