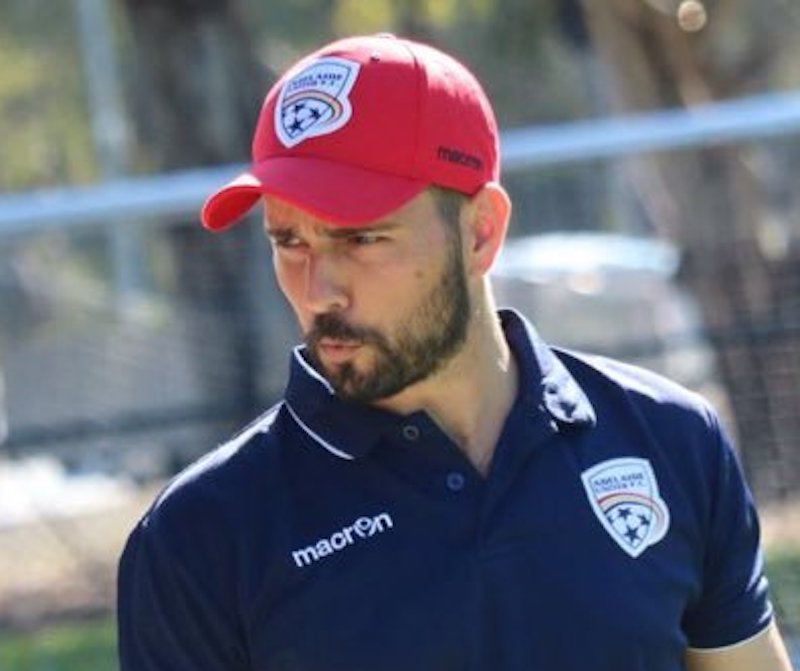 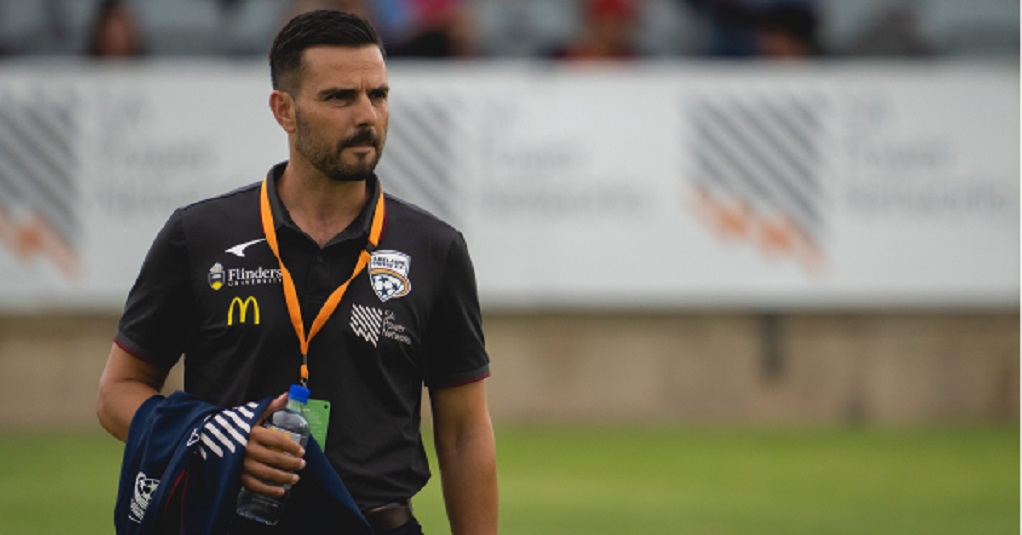 Adelaide United is delighted to announce Adrian Stenta will remain as the Club’s W-League Head Coach until the end of the 2022/23 season, signing a two-year contract extension.

Stenta guided the Reds to their most successful season to date in his first year in the role last campaign, having previously served as Assistant Coach for two seasons.

In the 2020/21 season, the Reds registered seven wins and collected 22 points to secure a fifth-place finish, missing out on a maiden finals appearance on goal difference.

Speaking on agreeing to a new two-year deal, Stenta said: “I’m extremely happy to commit my future to the Club for the next two seasons.