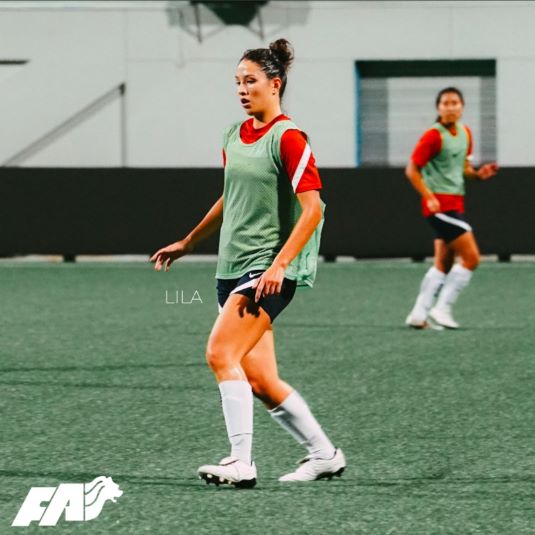 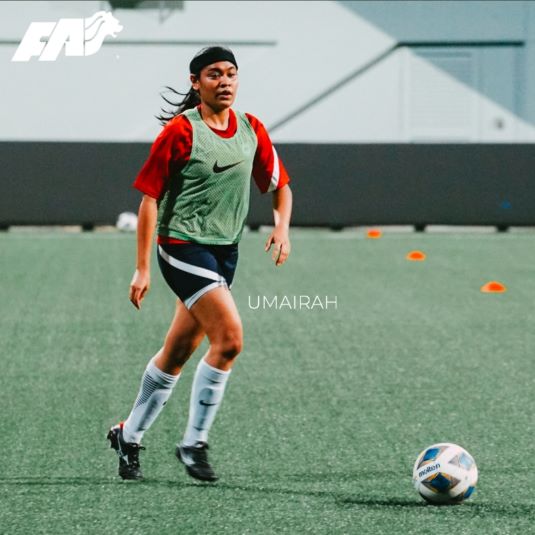 Stephen Ng, the head coach of the Singapore women’s national team, has announced the squad of 23 players who will carry the nation’s challenge for the qualifying round of the AFC Women’s Asian Cup at the end of the month.

Singapore will face off against Indonesia, the only other remaining team in Group C, over two matches scheduled for 24 and 27 September in Dushanbe, Tajikistan.

The team that obtains the most points after both matches will progress to the final tournament in India.

If both teams are level on points, they will undergo a penalty shootout to determine the winner.

The change in fixtures is a result of DPR Korea and Iraq’s withdrawals from the competition due to the COVID-19 pandemic.

Ng, who believes that his 130th-ranked side stand a “fairly open chance” against the 96th-ranked Indonesia, said: “It is a new start for both countries as both Indonesian coach Rudy Eka Priyambada and I were appointed to our respective positions earlier in the year and have since reassembled our teams. It will be an interesting match-up as we meet them twice in the space of four days. I see it as playing two finals – we will give our all and take it one game at a time.”

He added: “This team was formed with the perspective of planning for the future in mind. There is a good mixture of fresh faces and seasoned veterans that we are tapping on, as we continue our efforts to develop the standard of women’s football in Singapore and advance our efforts in competing at the regional stage.”

The Singapore squad blends youth and experience, with Danelle Tan the youngest at 16 years old while captain Ernie Sulastri Sontaril, the most senior player with 40 caps, is twice her age.

The average age in the squad is 23 and Ng will rely on the senior players such as Ernie, Noor Kusumawati, Ho Hui Xin and Lim Li Xian to guide their newer team-mates, which include six debutants – Lila Tan, Sara Merican, Winette Lim, Nicole Lim, Khairunnisa Khairol Anwar and Nurhidayu Naszri.

The latter trio were part of the Under-19 National Team and will aim to make the step up to senior level.

Singapore will compete without overseas-based defenders Priscilla Tan and Suria Priya, who are both in Australia, as well as striker Putri Nur Syaliza, who is in the United States of America. The trio are unable to join the team due to travel challenges, while stalwart Siti Rosnani Azman has only recently linked up with her new Japanese club INAC Kobe Leonessa in the Women Empowerment League and is set to feature in her first match on 12 September.

Captain Ernie said: “Although we wish that our fellow Lionesses abroad could join us as we contest for qualification, their absence will not dampen the team’s spirits. We are motivated and keen on showcasing our best, after almost two years without competition. The squad has a great mix of talent and we are determined to play to our strengths and get the job done.”