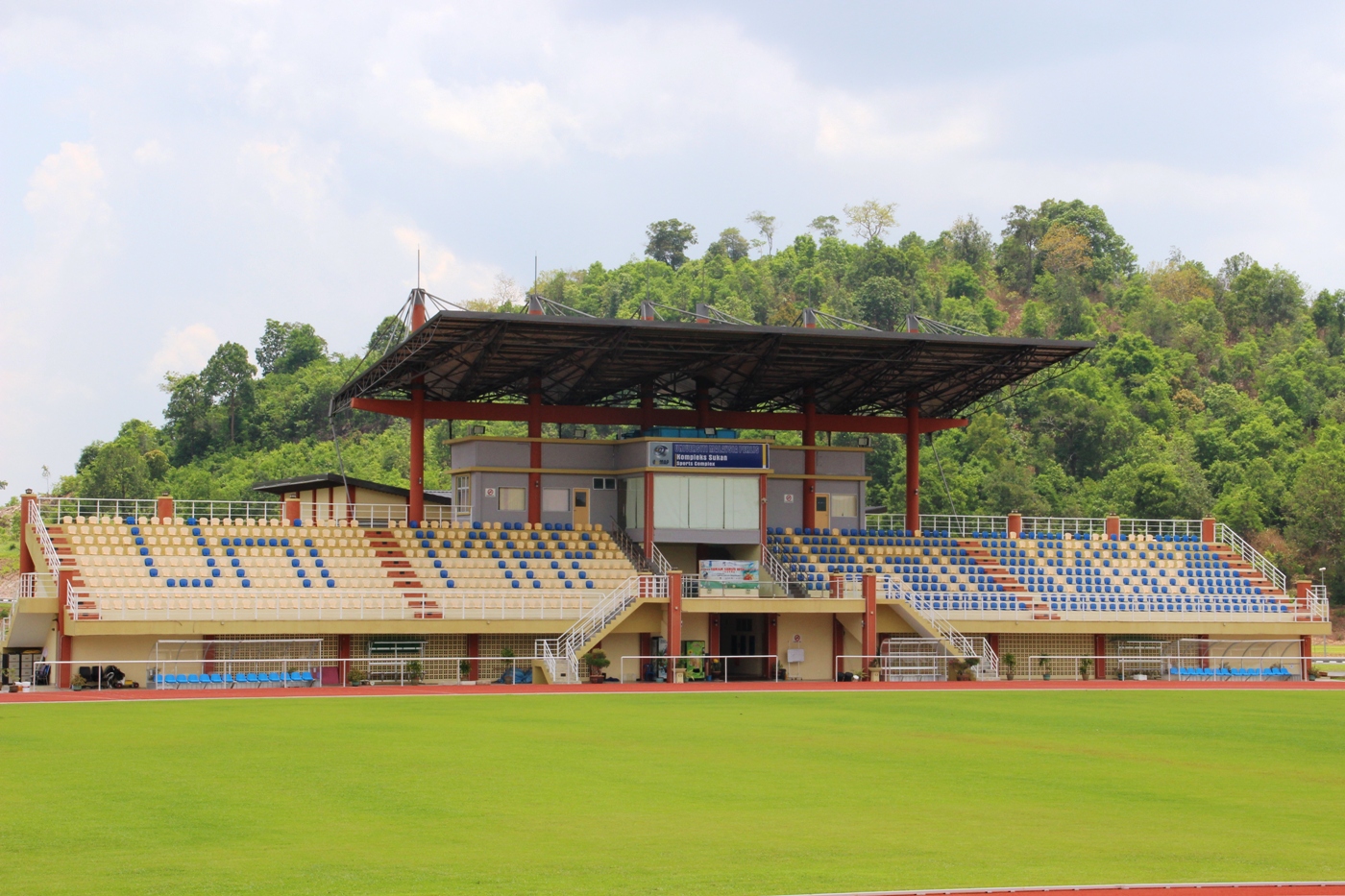 Winning the football gold in the 17th edition of the Malaysia Games (Sukma)- often dubbed the “Mother of all Golds” is the passport to revive Perlis football, says Perlis Sukma coach Yusri Che Lah.

The former international is confidently counting on his young Sukma team to deliver the elusive gold medal in front of the Northern Lions home supporters although many questioned Yusri’s decision to pick the same group (Group A) as defending champions Sabah.The others in the group include Pahang and Sarawak.

“It’s a big risk I have taken but I have faith and confidence in my team. As hosts this is the best time for us to win the football gold. Pahang is the toughest in our group but we are ready for the challenge,” said Yusri.

Currently Perlis football is at its lowest ebb with the senior team currently languishing at the bottom of the Premier League competition. Last night Perlis picked up its 11th defeat, losing 2-1 to Penang at the City Stadium.

“Perlis football (senior team) has hit a low. And winning the Sukma gold medal is the best way to revive our football fortunes. Without doubt I have confidence in my Sukma team and reaching the final is our initial target,” added Yusri, one of the better known national footballers to have emerged from the state.

What pleases Yusri is the “pride and passion with total commitment” that has been shown by his team with an average age of 19 years.

“This is the first-time Perlis will be parading an all-local side in Sukma. This team is made up of “anak jati” (local-born) Perlis. What I have seen of my players in training…their commitment, discipline and pride gives me confidence,” said the widely travelled Yusri who donned national colours from 1995 to 2001.

On the local front, Yusri, apart from playing for homestate Perlis also played for Perak, Selangor and the now-defunct club side Petaling Jaya Municipality (MPPJ) during his football career.

Yusri also revealed that there are several young talent who should shine in the biennial Games. One of them is 20-year-old skipper and central-midfielder Wan Zulhelmi.

Perlis’ best iin Sukma football was winning the silver medal at the 2008 Games in Kuala Terengganu, where they lost the final to Terengganu.

For 38-year-old Yusri this is his second Sukma outing. He coached the team in 2010 when the Games were hosted by Malacca. Perlis failed to go beyond the group stages.

Perlis embark on their football journey in Group A with a match against Sabah at the UiTM grounds in Arau on May 24th.

Group B is made up of Perak, Terengganu and Kedah while Federal Territories, Selangor, Pulau Pinang and Melaka are in Group C. Negeri Sembilan, Johor and Kelantan complete Group D.