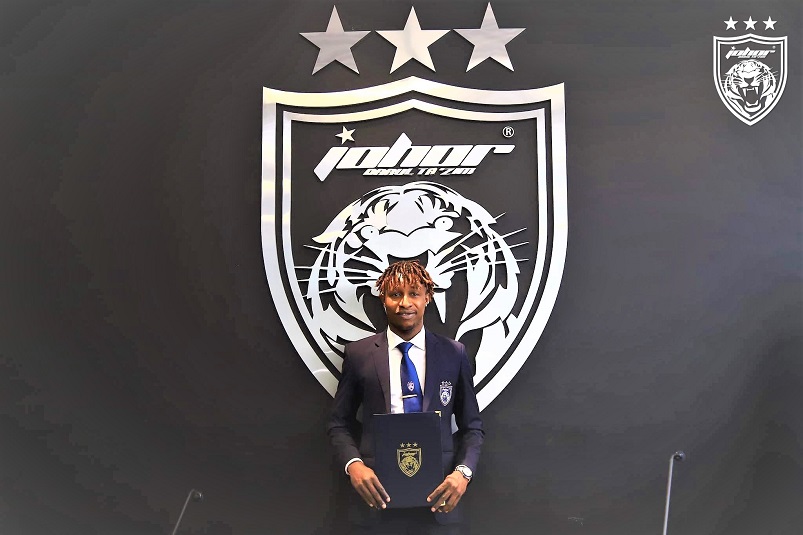 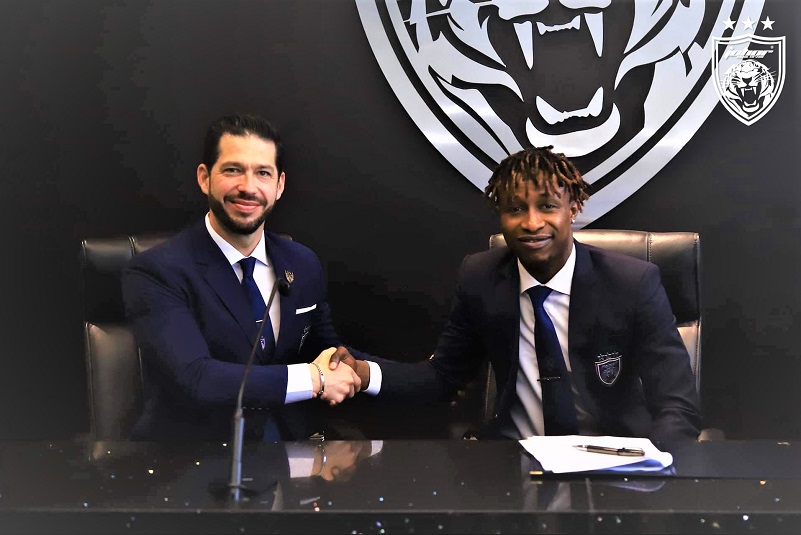 His signing with the Southern Tigers ended all speculation as to his next destination following his less than amicable separation with Pahang last year and then a short stint with Thailand’s Police Tero FC afterward.

“I am happy to be a part of JDT and hope to help the team win more trophies,” said Sumareh.

The announcement of his arrival to JDT was made through a video posting although no details of his contract with the club were mentioned.