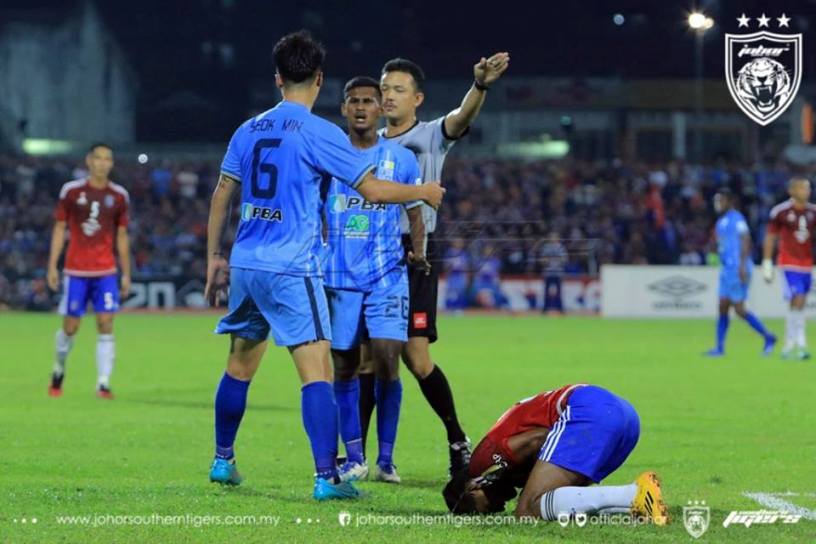 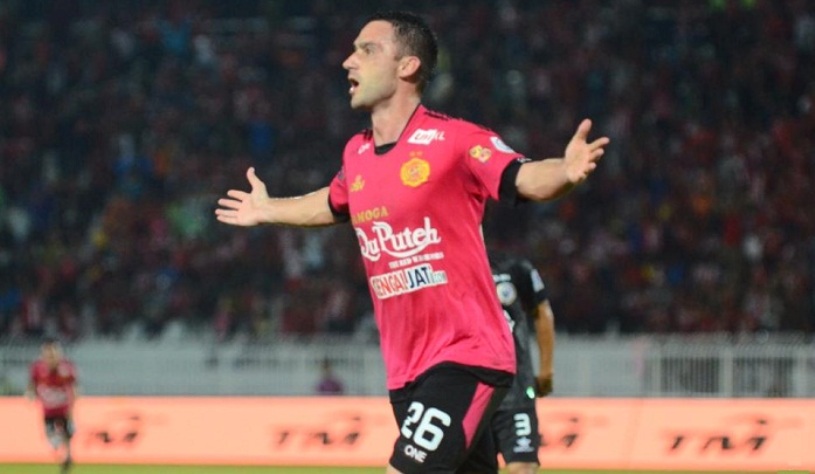 Defending champions and leaders Johor Darul Takzim (JDT) and title contenders Felda United could only manage 1-1 stalemates against Penang and Kelantan respectively on a night when Selangor suffered a 1-0 defeat to T-Team in Wednesday’s Super League matches.

Selangor’s defeat at the Sultan Ismail Nasiruddin Shah Stadium in Kuala Terengganu was their fourth in 16 matches which left the Red Giants in third place with 26 points. Makan Konate scored the winner for the Titans on 37 minutes.

The Super League title continues to be a two-horse race between JDT and Felda who dropped vital points. The Southern Tigers have garnered 40 points in 16 matches with Felda a close second on 38 points.

JDT could not hold on to their 11th minute lead through their Argentine hot-shot Jorge Pereyra Diaz who put the finishing touches to a cross by Azamuddin Akil and allowed Penang to grab the equaliser Fitri Omar on the hour mark. Penang, however, are still in the relegation zone with 15 points.

At the Sultan Mohd IV Stadium in Kota Bahru, Felda’s Liberian international Francis Forkey Doe continued his rich scoring form for his 14th goal in the league to give The Fighters the lead after eight minutes.

Forkey Doe took advantage of a back header by Kelantan’s Senegalese defender to outpace and shrug off his marker Zamani Misbah before flicking the ball past goalkeeper Khairul Fahmi Che Mat. Felda 1-0.

However Kelantan were rewarded for their hardwork and were on level terms in the 77th minute – thanks to a scorching drive from outside the box which gave Felda custodian, former international Farizal Harun no chance at all.

At the Perak Stadium in Ipoh the homesters continued their revival under veteran German coach Karl Weigang with a 1-0 win over Police. Fazrul Hazli netted their winner in the 47th minute.

Sarawak rode on goals by their foreign imports to hand Terengganu a 2-1 defeat at the State Stadium in Kuching.

Zambian-born Australian Ndumba Makeche scored as early as the second minute and Brazilian Gilmar Filho got the winner from the penalty spot in the 58th minute after Vincent Bikana equalised for the Turtles on 21 minutes.

Kedah’s former New Zealand international Shane Smeltz scored a 28th minute penalty for the Red Eagles for their fifth win for 22 points and retain their fourth place in the 12-team Super League.