Home International After Ali, where is next US boxing hero? 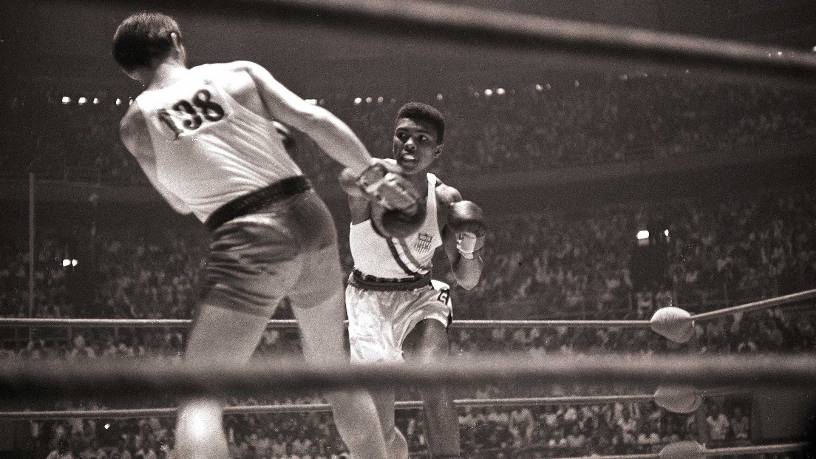 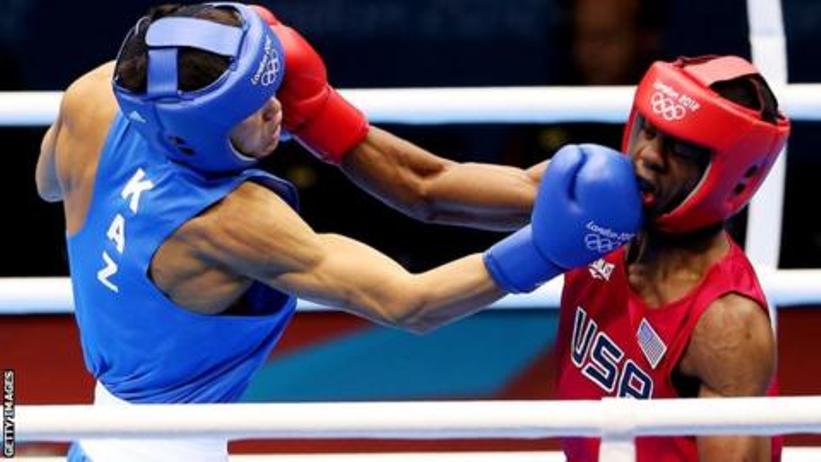 They have the most champions in Olympic boxing history and Muhammad Ali, Evander Holyfield, Oscar De La Hoya and Floyd Mayweather all won medals at past Games.

But the United States has not won men’s Olympic gold since Andre Ward in 2004 and in London four years ago did not get one medal in the men’s competition.

It might be stretching it to say that American amateur boxing is in crisis, but what’s clear is that Team USA at the Rio Olympics is under pressure to bring that surprisingly long barren spell to an end when boxing starts on Saturday.

The naysayers back home are not positive, pointing out that American men qualified in only six of the 10 men’s weight classes for Rio.

Worst of all, say the critics, is that there will be no US heavyweight on show in Rio.

For a country that once rolled out the likes of Ali, Holyfield, George Foreman and Joe Frazier at the Olympics it represents a dramatic decline.

Billy Walsh, a respected Irishman who has been a coach of the US boxing team since October last year, said on Wednesday: “The focus has really been on professional boxing in the US and amateur boxing was just a stepping stone towards that, they never really had a vision of being a boxing gold medallist.

“And the system itself when I got there… the system was just doing the same as they’d always done and were hoping for different results — like they say, the first sign of madness.”

A major problem, said Walsh, was that American amateurs were boxing like professionals — typically meaning more rounds in a bout, giving fighters time to size up their opponent.

“Eighty percent of guys that win the first round in amateur boxing win the contest,” said Walsh, who is head coach of the US women but keeps an eye over the men too.

“We all start at 100 percent, we are under pressure, so there’s that intensity that needed to change.

Walsh — who is confident of gold-medal success in Rio — says there is certainly no shortage of talent or interest in boxing in the United States, describing how 400 male hopefuls turned up at a trial in Memphis.

“It was amazing. And they stood toe-to-toe, it was great to watch — but it’s not amateur boxing.”

The name of Mike Tyson, a savage heavyweight in his day, could crop up again if the US boxing team flops in Rio.

Butler could not hide his fury, effectively accusing Tyson and his promotional company of luring impressionable young men from poor homes with promises of fast cash — and at that expense of US medal hopes in Rio.

“Iron Mike Productions is offering money to our best athletes to turn ‘professional’,” he wrote.

“Many of these youngsters are living in poverty. These young boxers are foregoing their Olympic hopes and the hopes of our nation in exchange for a professional boxing contract now.”

The failure to get even a single place on the men’s podium four years ago in London triggered introspection in US sports that will only be intensified by a repeat failure in Rio.

The Los Angeles Times lamented “a failure of historic proportions” and pointed to a series of problems that, it said in an editorial, included a lack of direction at USA Boxing — whose stated goals include winning Olympic gold.

In the fall-out after London, then head coach Basheer Abdullah admitted that the rest of the boxing world had caught up with the US.

Professional boxing promoter Bob Arum said that — like the Tyson case — too many good young fighters were jumping ship to the pro ranks.

“We at first told these kids to leave our office and go enjoy the Olympic experience,” Arum told the newspaper.

“But they refused. They said the Olympic structure was such a racket, so disorganised and convoluted that they were going to turn pro with or without me.” – Agence France-Presse