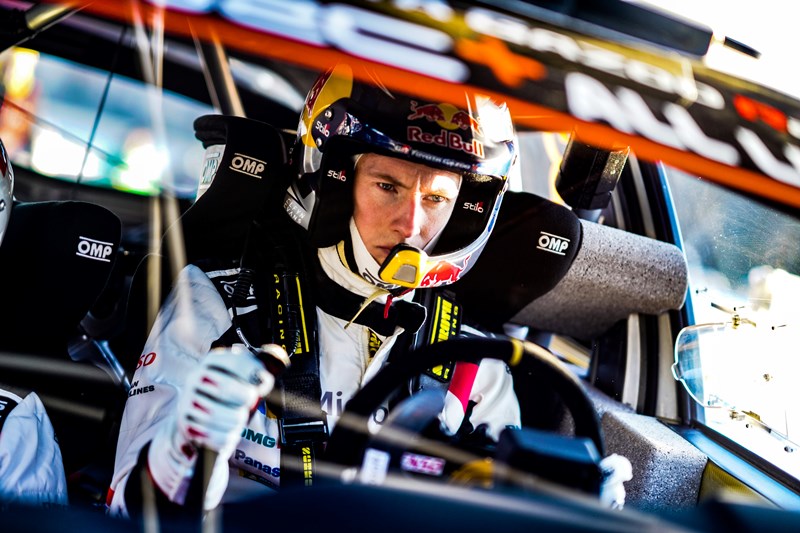 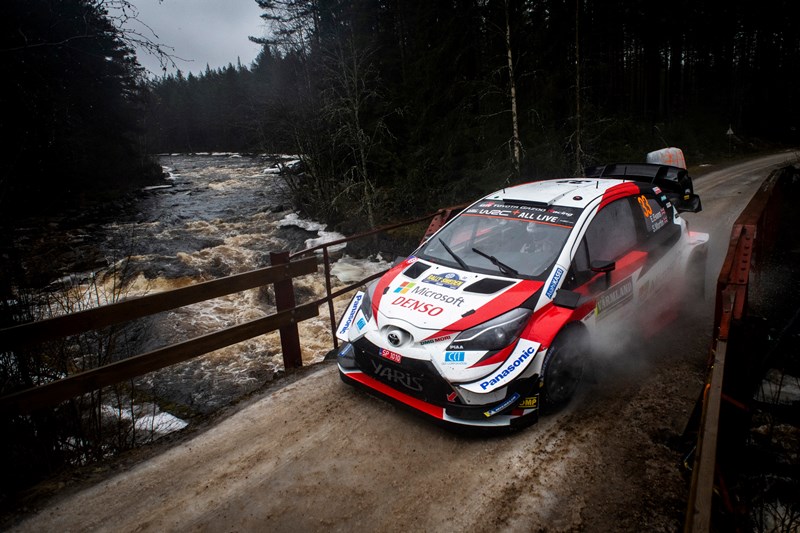 Elfyn Evans heads the FIA World Rally Championship for the first time going into the opening gravel road fixture of the season in Mexico this week.

Toyota’s table-topping star, who grabbed the points lead with victory in Sweden last month, knows his achievement will come at a cost at Rally Guanajuato Mexico (12 – 15 March), the year’s first fixture outside Europe.

He must pay up in the mountains around Leon when he heads the start order for Friday’s first full day on roads coated in dry and slippery gravel. Those tracks become cleaner and faster with the passage of every car as the dirt is swept aside.

With temperatures topping 30°C and blue skies expected all event, Evans’ wish for rain to bind the loose gravel together looks a forlorn one.

“It was a bit of a long-shot for the rain. And it would have had to have been raining for quite a while to make that much difference because the surface dries quite quickly here,” admitted the Welshman, who is tied on points with Thierry Neuville but leads on countback.

“We’ll just get our heads down and get on with it. There’s no point thinking about it or really talking too much about it. We almost have to forget about that and just focus on the job in hand.”

Neither Neuville nor five-time rally winner Sébastien Ogier benefit that much from second and third in the order. But one man who does is Neuville’s Hyundai i20 team-mate, world champion Ott Tänak, who starts sixth.