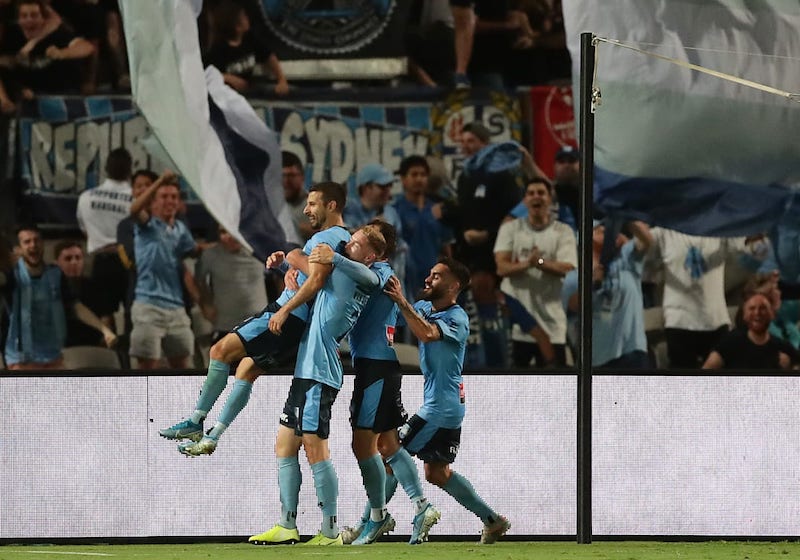 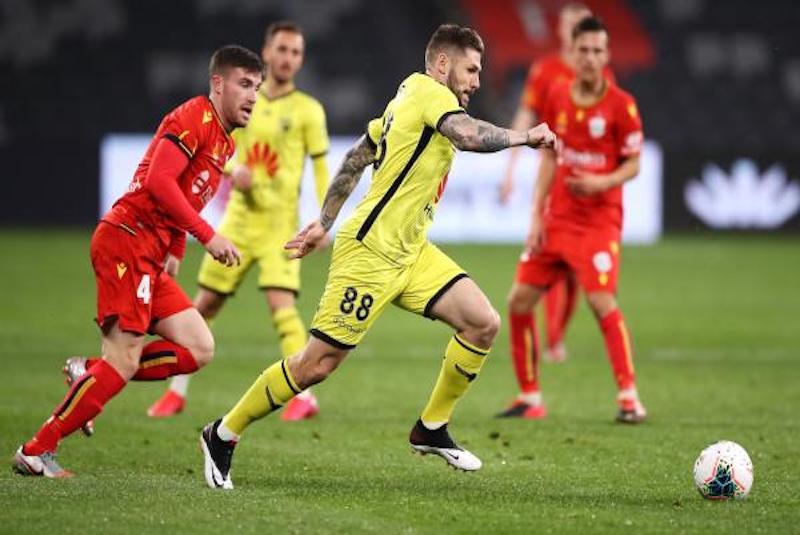 Sydney FC were confirmed as Hyundai A-League Premiers after their closest challengers Wellington Phoenix remained locked at 1-1 against a revitalised Adelaide United.

Jaushua Sotirio levelled five minutes after Kristian Opseth had put Adelaide ahead on the hour mark and, although the draw lifts Phoenix ahead of Melbourne City into second place, the Sky Blues cannot be caught in the race for the Premiers Plate.

Talay rung the changes, bringing in six fresh faces from the midweek win against Perth Glory, and Carl Veart’s side had the better of a closely-contested first half with Opseth landing the only attempt on target with a bullet header that forced a fingertip save from Stefan Marinovic as half-time approached.

Mexican playmaker Davila sparked Wellington into life when he came off the bench at half-time but Opseth dented the ’Nix’s chances when the Norwegian forward ghosted between two defenders to convert Ben Halloran’s cross on the hour.