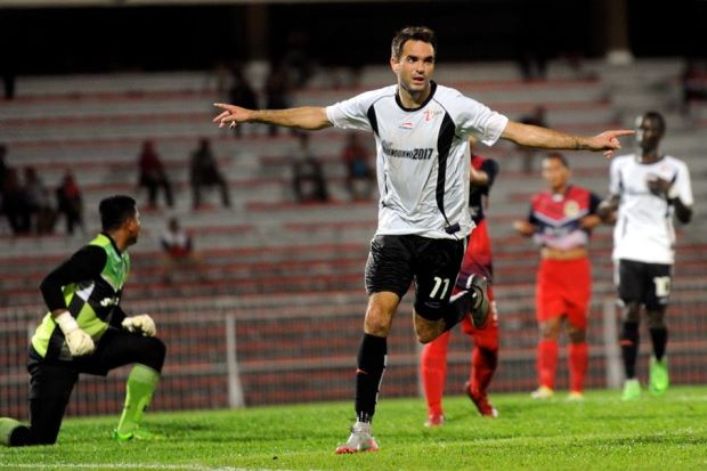 T-Team have qualified for the last slot of the 2016 Super League after edging the Malaysian Armed Forces (ATM) in a play-off at Perak Stadium in Ipoh Saturday night.

The club team from Terengganu opened the score in the 26th minute via a long shot by Ahmad Takiyuddin Roslan.

The East Coast squad under coach Rahmad Darmawan of Indonesia were largely in control of the match while ATM were seen on the defensive most of the time.

Import player Tomislav Busic of Croatia netted the second goal in the 44th minute to strengthen T-Team’s position until the end of the first half.

ATM under Azhar Abdullah were seen more aggressive when the second half opened and in the 51st minute, they were rewarded with a goal headed in by Mohd Sukri Mat Hamidi.

The play-off was called when Lions XII of Singapore, a Super League qualifier, were not invited for this season. – BERNAMA