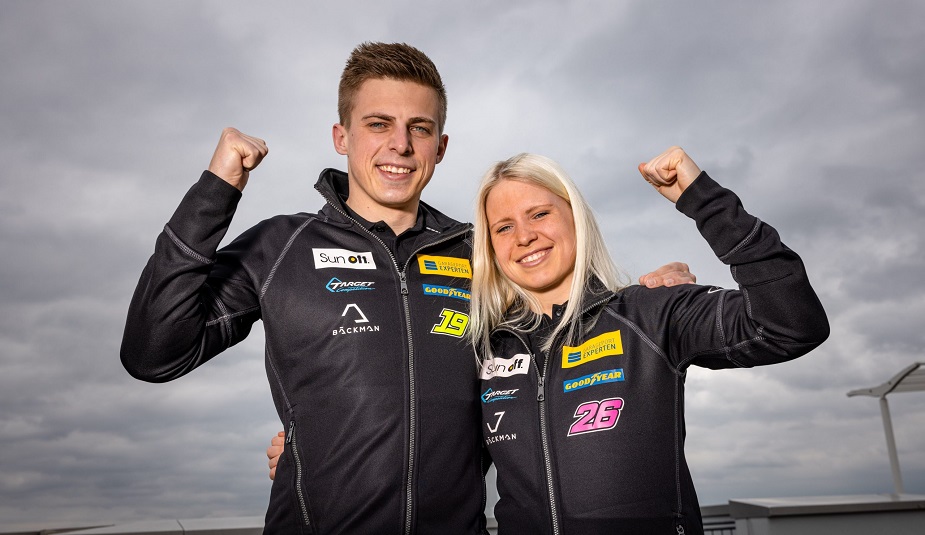 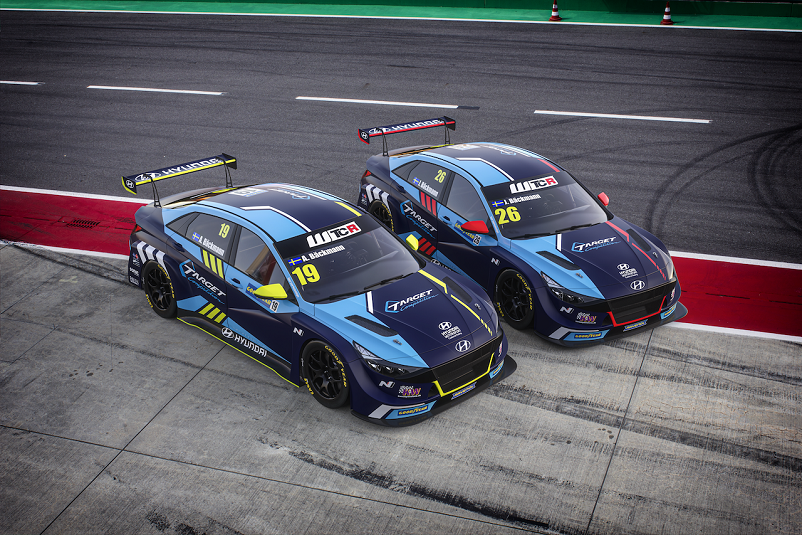 Andreas and Jessica Bäckman will make history in 2021 when they become the first brother and sister pairing to race in the WTCR − FIA World Touring Car Cup, with Jessica Bäckman the series’ first female driver.

The Swedes, who have forged strong reputations racing in TCR Europe, will step up to WTCR with Target Competition in the Goodyear-equipped Hyundai Elantra N TCR.

Supported by the Sweden National Team from their country’s ASN, the Bäckmans will be eligible for the WTCR Trophy for independent racers, with Jessica also a contender for the FIA Junior Driver Title, which is open to drivers 24 or under on January 1, 2021, who did not take part in any WTCR or FIA World Touring Car Championship events prior to 2019.

“One of my biggest goals in my career has been to compete against the best drivers in the world in the WTCR − FIA FIA World Touring Car Cup,” said Jessica Bäckman, 23. “It feels unreal that I now can announce that I have reached that goal. That I am also the first woman ever is something I have always dreamed of and hope to inspire more women to both begin and continue with motorsport. I will give everything I can and looking forward to the start of the season.”

As well as Jessica Bäckman becoming the first female WTCR racer, the Bäckman brother and sister pairing will write more history as the first siblings to compete in the series.

“I look forward to taking the next step in my racing career and developing even more as a driver,” said Andreas Bäckman, 25. “Taking the step up to the WTCR has been a big goal for a long time and I feel more ready than ever to take this step together with our team, Target Competition. It will be tough as many of the drivers have many years of experience and several world champions are on the starting line, but I am looking forward to the challenge.”

Versatility and ability: Bäckman siblings a great addition to WTCR, says Xavier Gavory
Having successfully competed in karting and rallycross, Andreas and Jessica Bäckman began their touring car adventure in 2018 in the Scandinavian championship and the TCR UK series. They spent the last two seasons competing in TCR Europe where Andreas was a regular winner and Jessica a podium finisher. “We are so pleased and proud to welcome Andreas and Jessica Bäckman to WTCR, our first brother and sister team,” said Xavier Gavory, WTCR Director, Eurosport Events. “They’ve proved their ability in TCR Europe and while WTCR is a step up, they are going to great lengths to be ready and have even found the time to continue their university education, which is very impressive. They will be a great addition to WTCR.”