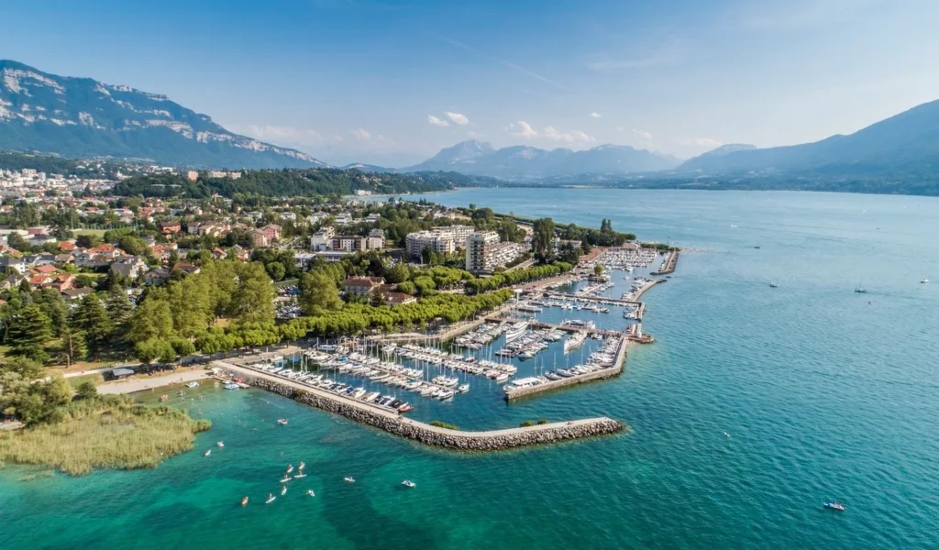 Team preparations for Rugby World Cup 2023 in France have marked a major milestone with each qualified team selecting their Team Base Camp, their home away from home during the pool phase.

Central to performance and the nationwide rugby festival, Team Base Camps will provide communities throughout France the opportunity to share in the excitement of Rugby World Cup, and teams with access to the very best of facilities.

Nine French regions have been designated to welcome and host the participating teams and they will be at the heart of a Rugby World Cup that will mean that more people across the nation can engage with rugby’s pinnacle event.

Following an extensive technical evaluation and visits from November 2021 to January 2022 by team representatives, each qualified team was presented with three Base Camp options, with a final decision made by the team itself.

The last Team Base Camp will be announced later this year once the final qualified team has a chance to visit the facilities. The 20th and final qualifier in Pool C will be known after the conclusion of the Final Qualification Tournament in Dubai (6-18 November, 2022).

Portugal to play USA for place at Rugby World Cup 2023 >>

World Rugby Chairman Sir Bill Beaumont said: “This announcement marks a significant milestone in our preparations for Rugby World Cup 2023. The Team Base Camps are a crucial component of the tournament; not only do they provide teams with the very performance environment to prepare for matches but they also give local communities the opportunity to connect with teams and the tournament.

“A fundamental goal of any Rugby World Cup is to ensure it celebrates the local culture of its hosts and that it leaves a lasting and meaningful legacy. We have no doubt that the Team Base Camps will play a major role in achieving both, as well as setting teams up to perform on the global stage.”

France 2023 CEO Julien Collette said: “We are delighted to present these Team Base Camps, which are key sites for our organisation. They will bring Rugby World Cup 2023’s celebrations close to France’s regions, especially through moments of genuine interaction between general public and participating players.

“Today’s announcement comes after years of hard work from the France 2023 and World Rugby teams to put the players in the best possible conditions to perform, but also to give fans from across the world an exceptional tournament, both in terms of performance and accessibility.”