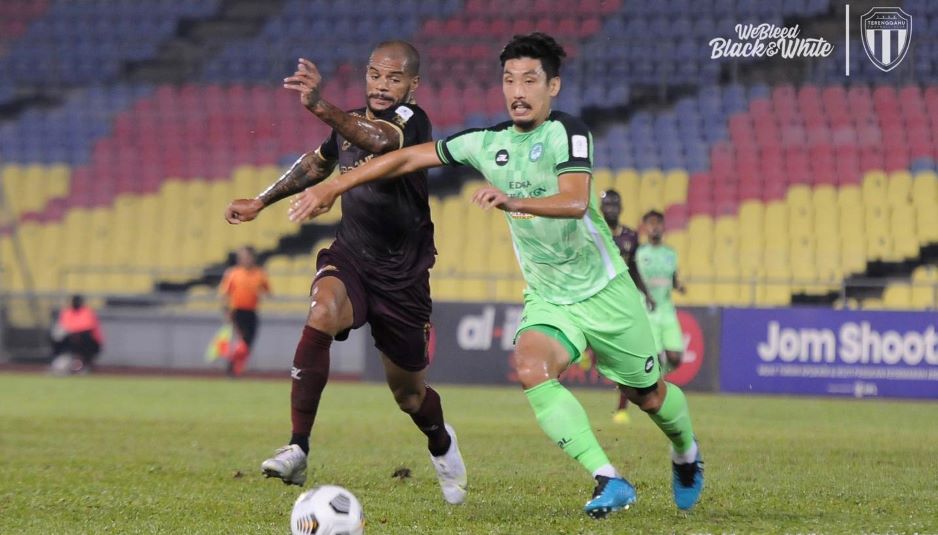 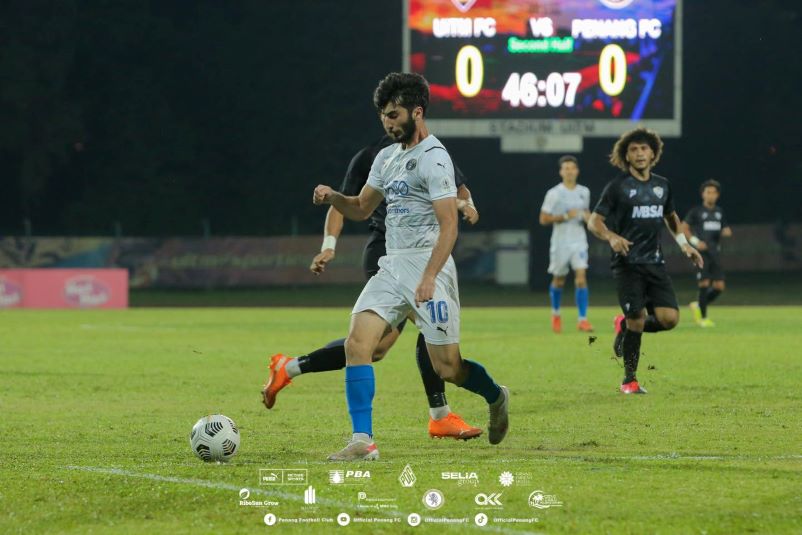 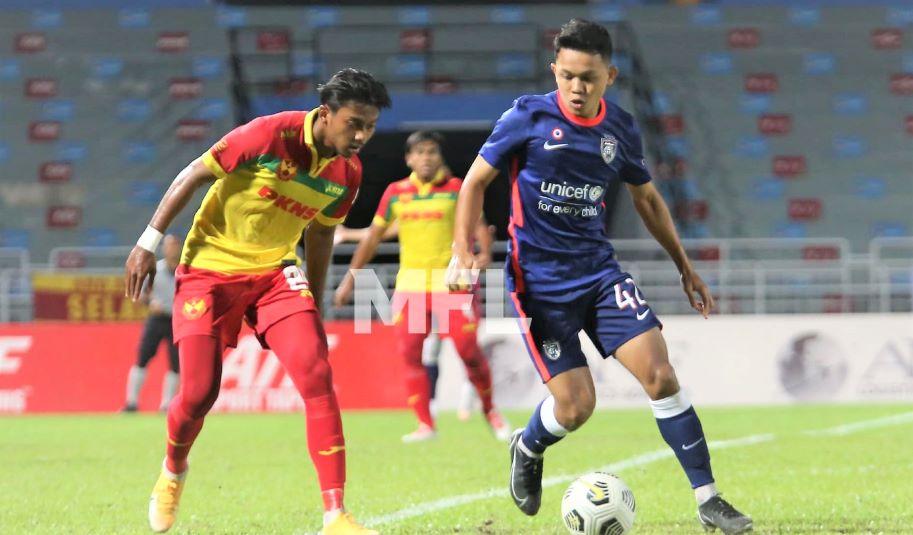 Terengganu FC lost pace with leaders Johor Darul Ta’zim (JDT) at the top of the 2021 Malaysian Super League (MSL) last night when they failed to pick up the full points against Melaka United.

In the match that was played at the Hang Jebat Stadium, Melaka United were in full control throughout as they found the back of the net in either half – Sony Norde (36th minute) and Adriano Aparecido Narcizo (77th) – for the win.

The loss saw Terengganu stayed second in the MSL with 30 points from 15 matches played as Melaka moved up to ninth from 11th in the standings.

With leaders JDT opening up a six-point lead at the top following their confident 3-1 victory over Selangor, Penang FC strengthened their position on fourth with a close 1-0 away win over UiTM FC.

Sheriddin Boboev scored the only goal of the game ninth minutes to the end to snap Penang’s two-match losing streak. 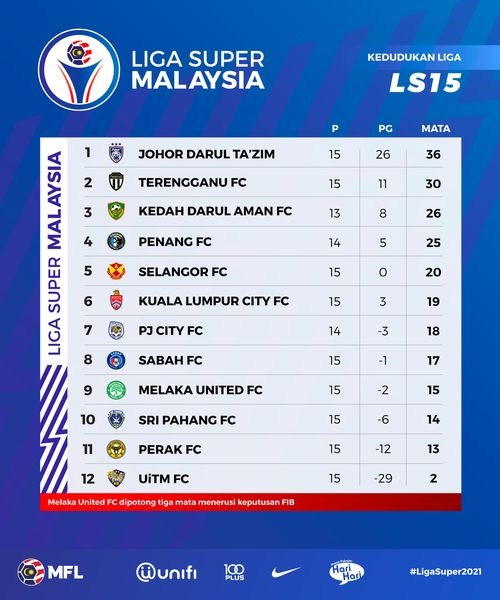