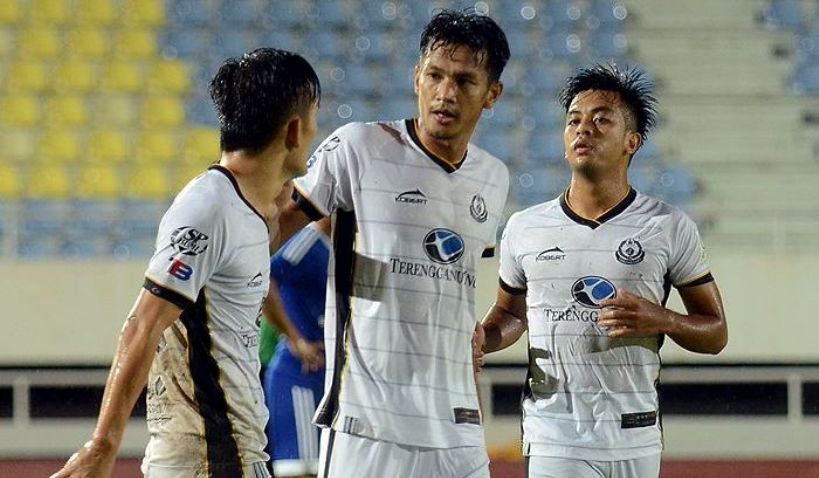 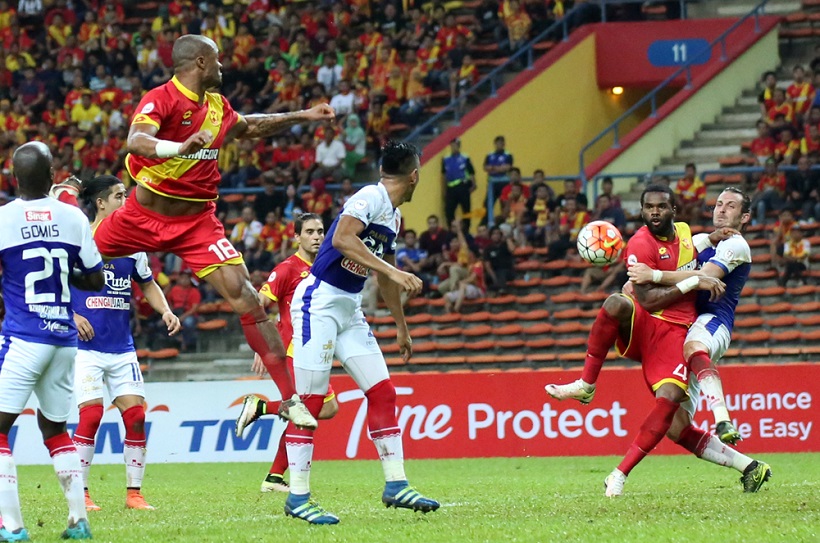 It was another round of surprises in the Malaysia Cup on Wednesday night as Kelantan returned home with a precious point at Shah Alam while Terengganu shattered Felda United’s unbeaten record at Jengka.

In Kuala Terengganu visiting Kedah triumphed 2-0 against T-Team with a double strike from New Zealand international Shane Smeltz in the eighth and 15th minutes. The win kept the Red Eagles at the top of Group A with six points after two matches.

The shocker of the night, however, was registered at the Tun Abdul Razak Stadium in Jengka when former international Norshahrul Idlan Talaha fired the winner in the 49th minute off a cross from Issey Nakajima.

It was Terengganu’s first win in two matches which gives the Turtles some breathing space after a spate of disappointing results which led England-born Australian chief coach Mike Mulvey’s removal after a 6-1 hammering at the hands of Kelantan in a Super League match.

The East Coast side have “rested” two of their chief coaches so far this season. The first to go was Ahmad Yusof and fitness trainer Mike Mulvey was promoted to the hot-seat before the Australian was told to “take a rest”.

There was drama at the Shah Alam Stadium when Terengganu-born former international Manaf Mamat netted the last goal of the match as Kelantan snatched a 3-3 draw – thanks to a fumbling Selangor goalkeeper Norazlan Razali.

Norazlan allowed Manaf’s tame shot to trickle under him and into the goal after national player Brendan Gan had started the move. The Red Warriors fans celebrated as Selangor were left in despair.

Selangor seemed to be cruising to an easy win after Liberian international Patrick Ronaldinho Wleh fired a brace in the 38th and 53rd minutes. Argentine hitman Mauro Olivi opened the scoring for Selangor on 29 minutes from a corner kick by R. Gopinathan.

However, Kelantan, were back in the picture through Wander Luiz Junior’s injury time goal in the first half. Substitute Wan Zack Haikal further reduced the deficit when he hit target on 72 minutes before Manaf did the damage in added time.