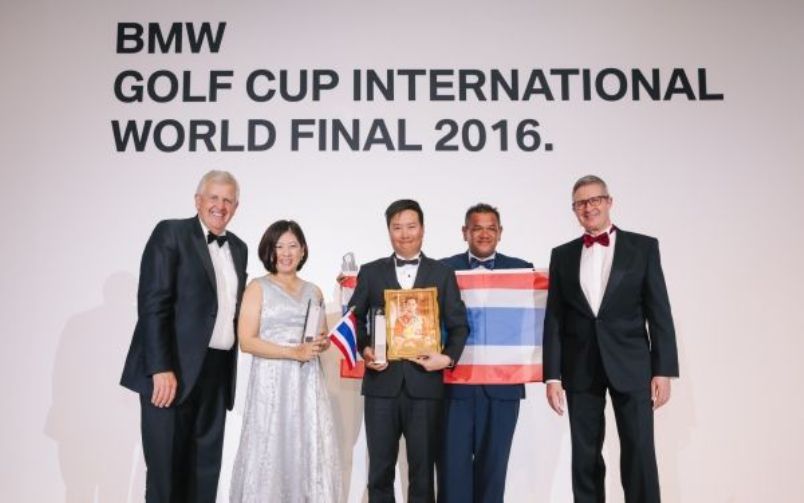 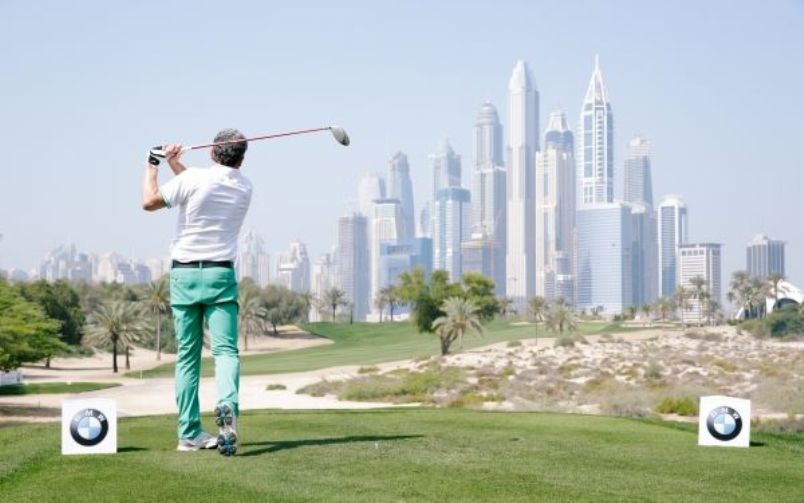 The World Final of the BMW Golf Cup International took place against the spectacular backdrop of Dubai this week. 114 amateur golfers from 40 different countries teed off in front of the imposing skyline of the desert metropolis, where they competed to win the popular global tournament series and enjoyed an unforgettable week.

“The BMW Golf Cup International includes over 100,000 participants from more than 50 countries, playing in more than 800 tournaments around the world. This makes it the largest amateur golf tournament series in the world,” said Johannes Seibert, Managing Director BMW Group Middle East, at the Gala Dinner.

“The fact that you have qualified for the World Final should make you all very proud. On behalf of BMW, I would like to congratulate Team Thailand and the individual winners on their titles. We have witnessed impressive performances this week.”

Colin Montgomerie was guest of honour at the World Final. Over the course of the week, he offered the finalists plenty of advice on how to play the two spectacular courses – the “Majlis Course” and the “Faldo Course” – which are nestled in the desert landscape. On Thursday, the victorious Ryder Cup captain from 2010 thrilled all the participants with an exclusive golf clinic, after which he presented the trophies at the Gala Dinner.

“With its commitment to professional and amateur golf, BMW is a hugely important partner of the sport. The World Final is a wonderful event for golf enthusiasts all over the world, and I was only too pleased to accept BMW’s invitation again. I have been in Dubai all week, and I witnessed a fantastic tournament on first-class golf courses,” said the eight-time winner of the European Tour Order of Merit.

“Although only a few names can ever end the tournament at the top of the leaderboards, everyone is a winner at the World Final. People come together from so many different countries and cultures to enjoy an unforgettable experience together and return home with new friendships that will last well beyond the World Final. That is worth more than any trophy.”

The World Final is more than just a top-class golfing experience. The World Finalists and their guests stayed in the luxury Waldorf Astoria Dubai hotel on the world famous “The Palm Jumeirah”. Exclusive evening events and an off-course programme taking in the many attractions on offer in Dubai made the trip to the United Arab Emirates a once-in-a-lifetime experience.