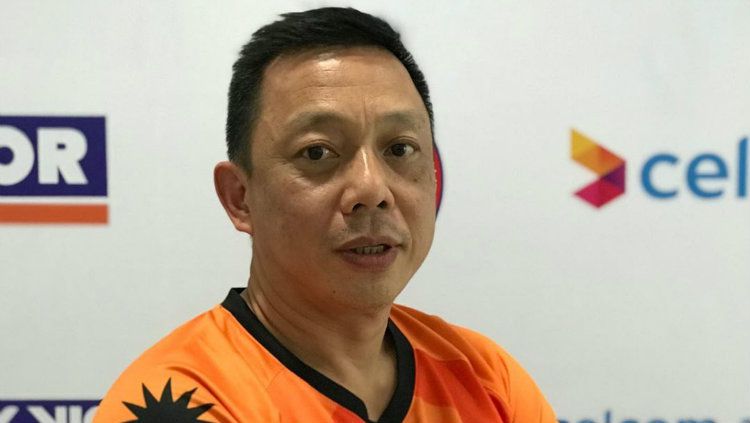 The 53-year-old coach has made the decision not to renew his contract as he wishes to spend more time with his family.

BAM would like to express its gratitude to Paulus for his contribution to the mixed doubles and men’s doubles departments achievements since he returned to Malaysia 2018.

“I would like to say thank you to Paulus for his significant role in both the mixed doubles and men’s doubles departments.

“Paulus has expressed that he wants to spend more time with his family in Indonesia. He leaves with the sincerest thanks from everyone at the BAM.

“We are actively identifying candidates who would be able to build on the momentum and good work laid down by Paulus.”

“After careful consideration, I have decided not to accept the contract renewal. For me, my family has to be the most important thing. This is just about taking a break from the sport and spending more time with my parents, my family and kids.

“I am grateful to have had the opportunity to serve BAM for the past four years.”