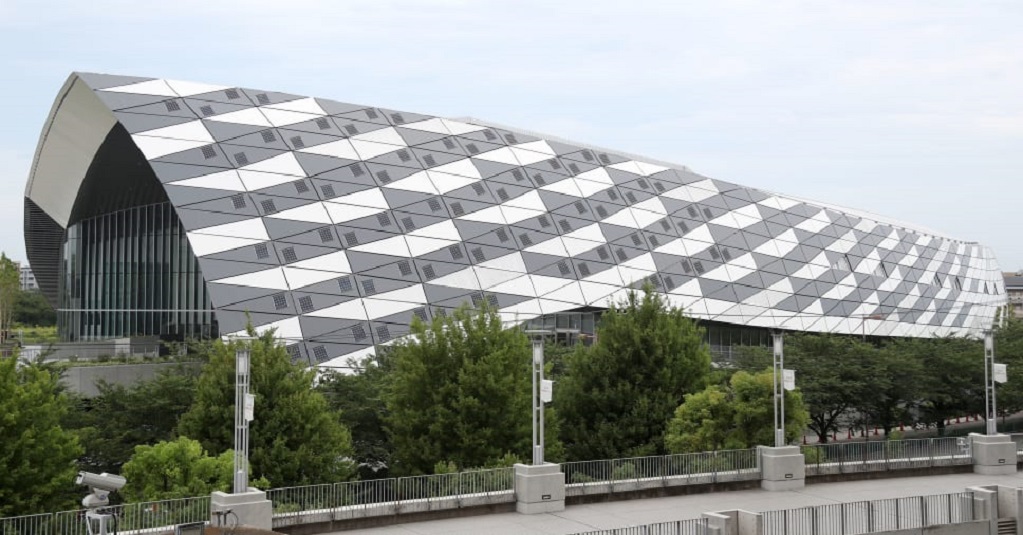 The Musashino Sports Plaza Stadium will be the focus for badminton enthusiasts when the fight for the coveted Olympic gold medals starts 24 July to 2 August 2021.
Utilising the round-robin format, each competitor will be grouped into several groups to be followed by the knockout stages.
For the Singles, only the best player in each group can qualify for the round of 16.
For the Doubles, 16 pairs will be divided into four groups, with the top two pairs from each group advancing to the quarter-finals.
The Mixed Doubles will hold the final match earlier than the other categories.
The final will be played on 30 July 2021, to be followed by the Men’s Doubles on the 31.
The Women’s Singles final will be on 1 August 2021 and the Women’s Doubles final on 2 August 2021.
The Men’s Singles final will be on 2 August 2021 with the game to be used as the closing match for the sport. – Oleh Siti Zafirah Kamal

* all times are local