Home Football Third defeat in a row for Terengganu as Perak get their first... 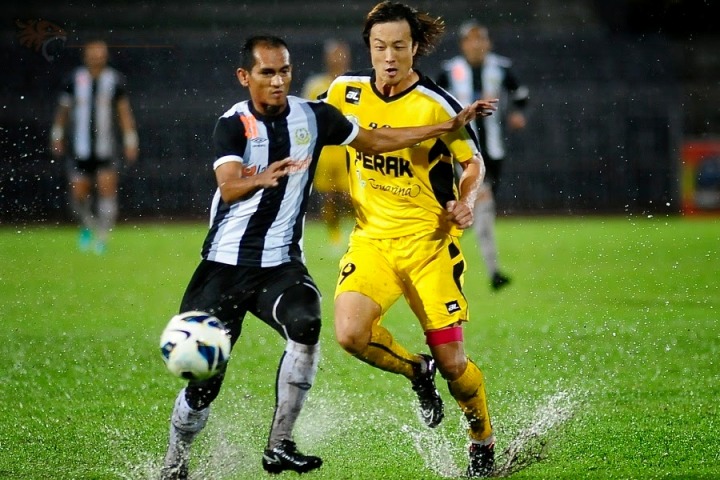 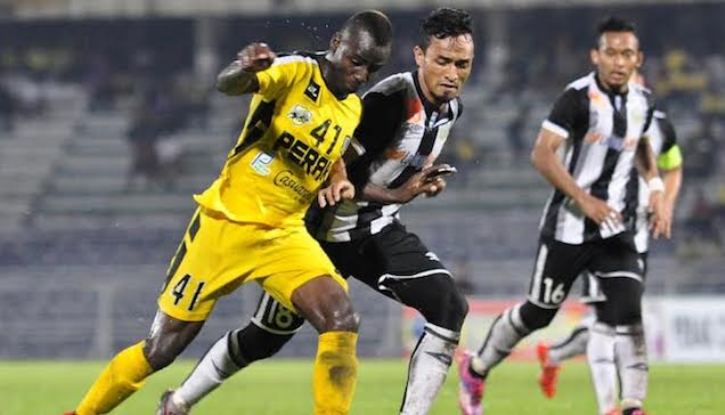 It took Perak eight matches to get their first win in the Malaysian Super League  – a 3-2 win over a beleaguered Terengganu at the Sultan Mizan Zainal Abidin Stadium in Gong Badak, Terengganu on Tuesday.

While Perak celebrated their win for their first three points in a match, The Turtles, as Terengganu are known, it was heartbreak in front of their home fans and the defeat was a painful one too.

It came in the wake of their back to back defeats to leaders Felda United (4-1) and Police (3-1). The 3-2 defeat to Perak was Terengganu’s fifth in eight matches.

Terengganu are certainly paying a heavy price for being too hasty in replacing their head coach Ahmad Yusof after only three matches into the season. Why the change? Because Terengganu were beaten 3-1 by Premier League club side PKNS FC 3-1 in a second round FA Cup match.

Ahmad was replaced by fitness coach Mikel Mulvey but the England-born Mulvey must be feeling the heat for changing the style of play.

A brace by Canadian international Issey Nakajima Farran (24th minute penalty and 87th minute) was not good enough for Terengganu,

Perak rode on a brace by Brazilian hitman Elias Fernandez Oliveira in a seven-minute spell (57th and 63rd) and it changed Perak’s fortunes at the Sultan Mizan Stadium.

The win is certainly a big boost for Perak for their return-leg FA Cup semi-final match against PKNS in Ipoh on April 30. The first-leg at the Hang Jebat Stadium in Malacca ended in a 2-2 draw.

The visitors had gone ahead through Fazrul Hadi Kadri on 25 minutes and Terengganu never really recovered from the early setback.