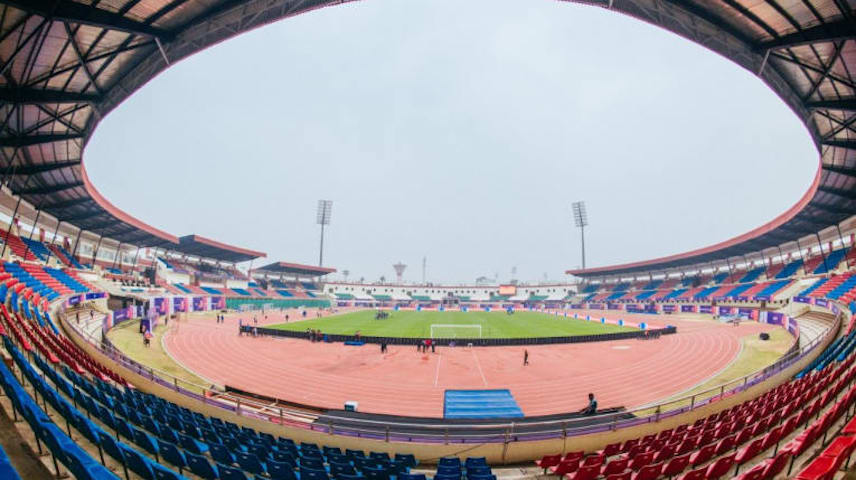 The D.Y. Patil Stadium in Navi Mumbai, Ahmedabad’s TransStadia and the Kalinga Stadium in Bhubaneswar have been selected as the three stadiums and host cities that will provide the ultimate backdrop for some of the finest players in Asian and world women’s football from 20 January to 6 February, 2022.

AFC General Secretary Dato’ Windsor John, said: “Women’s football in Asia is world-class, and the All India Football Federation (AIFF) and the LOC have selected exceptional venues that will deliver a true spectacle befitting the stature of the tournament.

“The AFC is grateful to the AIFF, the LOC and the three host cities for their dedication and we are confident that the tournament will serve as a catalyst to take women’s football in India, which continues to make significant strides, to even greater heights in the coming years.

“We applaud them for their vision and wish the AIFF and LOC the very best of success in their ambitions to showcase their capability to stage a successful international showpiece.”

In hosting the AFC Women’s Asian Cup India 2022™, the AIFF aims to promote widespread development and professionalism of the women’s game in the country while the decision to award the hosting rights to India was anchored in maximising and expanding the reach of women’s football in the Continent.

AIFF President and FIFA Council Member Praful Patel said: “We are excited to kick off the new year with the AFC Women’s Asian Cup India 2022. Ahmedabad, Bhubaneswar and Navi Mumbai have put in a lot of work to upgrade their footballing infrastructure.

“While we have seen Navi Mumbai deliver spectacularly in 2017 for the FIFA U-17 World Cup, we are taking the game to new places with Bhubaneswar and Ahmedabad through the two women’s tournaments next year, which is really encouraging for our overall football ecosystem.”