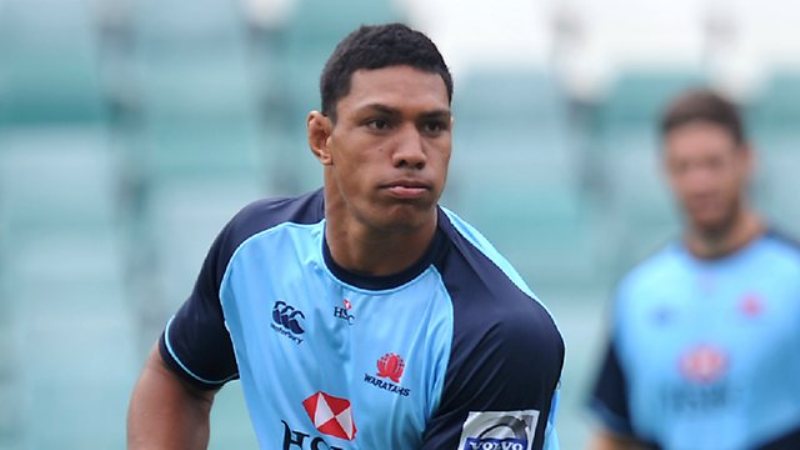 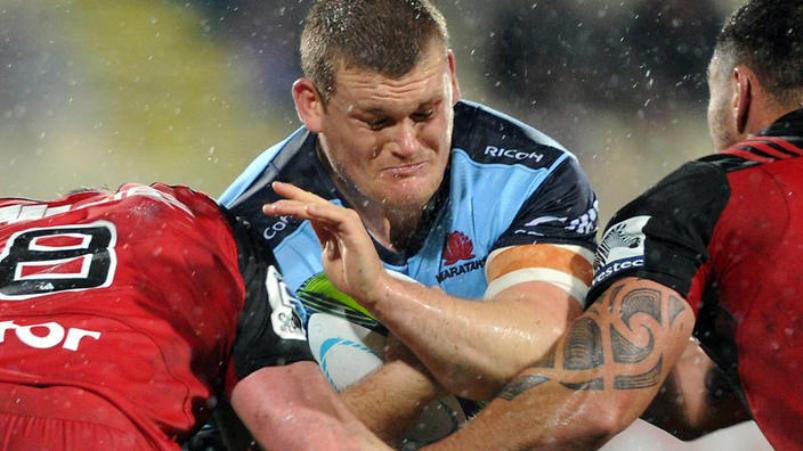 Forwards Lopeti Timani and Tom Robertson are set to make their debuts in the transitional Wallabies team after being retained as reserves for Saturday’s Rugby Championship Test against Argentina in Perth.

Timani (main pix) will be part of a six-two forwards-backs split on the bench at the expense of Fijian-born winger Henry Speight who was omitted from an extended nine-man group.

Timani and New South Wales Waratahs prop Tom Robertson will become the eighth and ninth Wallabies debutants this year should they come on in the Test.

“He was a bit unlucky to miss out last week (against South Africa), just the way it went down, but it’s his opportunity now,” Cheika told reporters.

Timani can play lock or back row, providing extra versatility and firepower off the bench for the Wallabies, who ended a six-Test losing sequence in last week’s 23-17 win over the Springboks in Brisbane.

Speight’s omission leaves the matchday squad without a specialist winger and only scrum-half Nick Phipps and centre Tevita Kuridrani as fresh backs off the bench.

After a barren year Australia are looking for their second straight win to move off the bottom of the southern hemisphere tournament standings.

“When you don’t get results, obviously your confidence can be down and your belief and things like that,” captain Stephen Moore told reporters.

“We’ve tried to build that up as the week’s gone on and use the positivity around to try to go forward with that stuff.”

The Wallabies fought back from 14-3 down to beat South Africa 23-17 for their first win of the year.

After losing the World Cup final to New Zealand last October, Australia suffered three defeats to England and two big losses to the rampant All Blacks this year before finally breaking through against the Springboks.

Cheika will go with his sixth different lock combination of the year after recalling Rob Simmons to face the Pumas.

Simmons, the only change to the starting side from last week’s much-needed win, will partner Adam Coleman in the lineout.

Simmons, who will play his 64th Test, has not featured since the Wallabies were hammered 42-8 by the All Blacks in Sydney on August 20. – Agence France-Presse