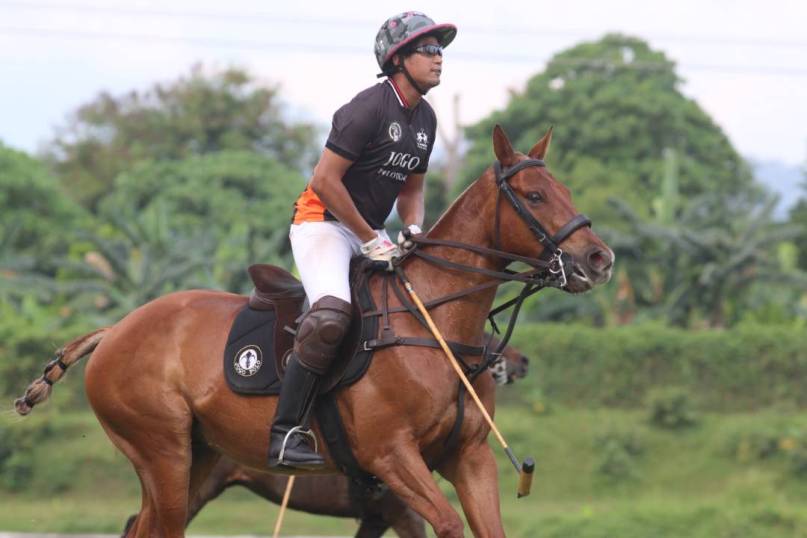 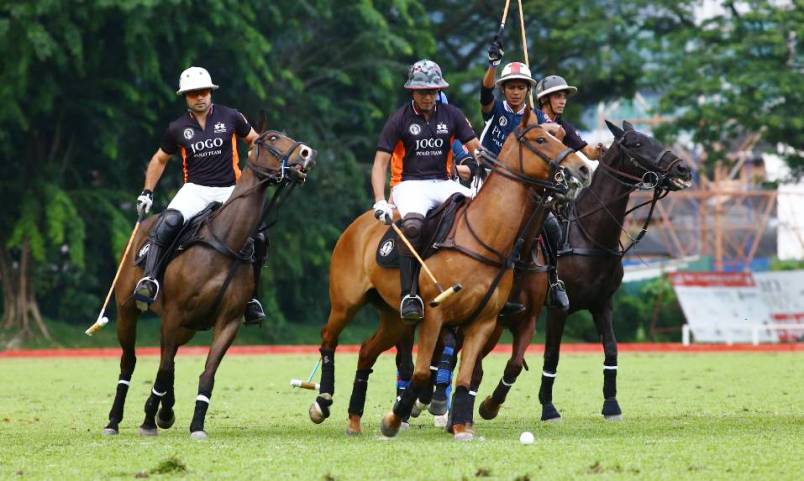 Brig. Gen. Khairy Jamaluddin, the Minister for Youth and Sports, said that time management will be important as he look to seek a balance as both an athlete as well as the chairman of the Malaysia Organising Committee (MASOC) of Kuala Lumpur 2017.

The 40-year-old Khairy has been confirmed by the Olympic Council of Malaysia (OCM) as one of the 871 athletes competing at the SEA Games this year where he will be part of the Malaysian equestrian polo team.

“Time management is vital, everyone has a 24-hour day. It all depends on how wisely you arrange and spend your time,” said Khairy, who will be the first Minister to take part in the biennial games.

“We are working hard to reach our target, so are the other teams.”

Malaysia made a memorable performance at the SEA Games in Singapore in 1983 and also in 2007 in Thailand, when they won gold medals in both equestrian events.

In 2013 in Myanmar, Malaysia earned three gold medals while in Singapore in 2015, they picked up just one gold medal.

The equestrian polo event will be held at the Putrajaya Equestrian Park scheduled for 20-29 August, with the other competing countries being Thailand, Singapore and Brunei. – BY DESLYBN YOON