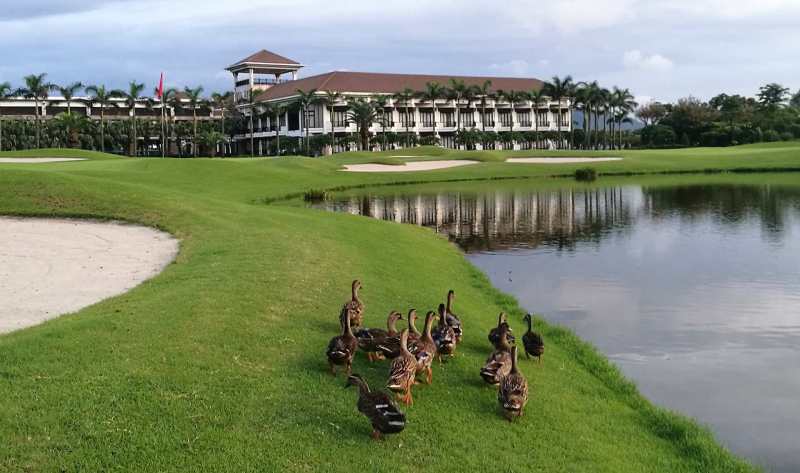 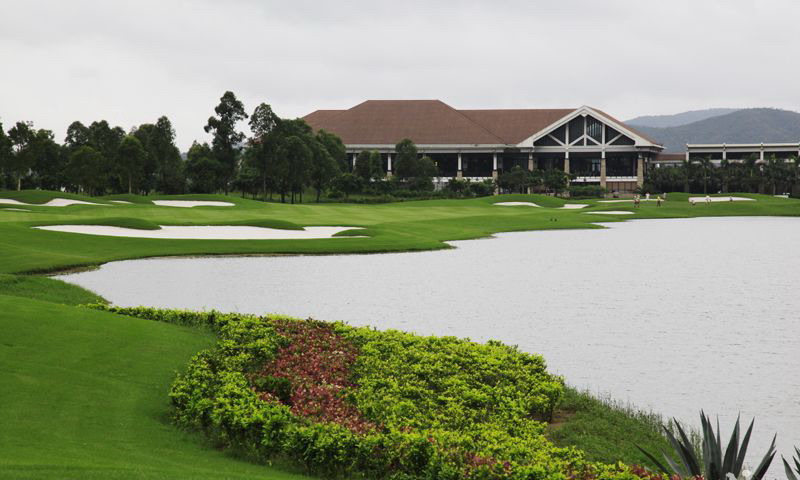 The Junior Golf Tour of Asia (JGTA) has arrived this week to Zhuhai Golden Gulf Golf Club in Southern China for the city’s first-ever JGTA event. The event, The Southern Junior, features top-ranked junior golfers from 11 countries across the region, representing top prospects for American college golf and future stars of the game.

The Southern Junior is the season-opening event of the JGTA’s 2019-2020 schedule. This event marks the first time in Zhuhai that juniors will have an opportunity to gain a ranking on the Junior Order of Merit – the official ranking system of the JGTA and the source of AJGA PBE Status in Asia.

The Southern Junior also marks the first JGTA event since announcing TaylorMade Golf as a Premier Partner of the Tour. TaylorMade’s support of the JGTA, the Asia-Pacific’s dedicated junior tour for up-and-coming prospects for college golf, is part of its long-standing commitment to the growth and development of the next generation of college golfers. When competing at The Southern Junior, competitors and spectators alike will feel the TaylorMade golf “buzz”.

AJGA Performance Based Entry (PBE) Status is the most sought-after status in the junior golf world. Earning AJGA PBE Status opens up the opportunity to compete in AJGA tournaments across America, which are the main focal point for college coaches recruiting efforts. Competing in The Southern Junior is just one step towards gaining a ranking on the Junior Order of Merit, and thus advancing juniors closer to their dreams of playing collegiate and professional golf.