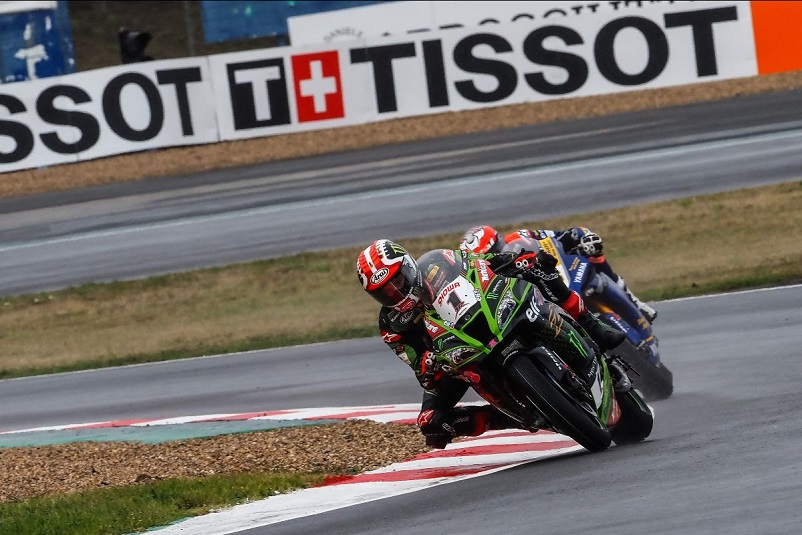 Tissot is set to be the Event Main Sponsor for the 2021 Czech Round taking place from the 6th to the 8th of August at the Autodrom Most. The event will be named the Tissot Czech Round. Located near Prague, the Czech circuit will make its first appearance on the WorldSBK calendar, promising a thrilling event as all riders are eager to race at a new track.

Founded in 1853, the Swiss watchmaker is a long-time partner of the Championship, including as an Official Sponsor and Timekeeper since 2011. The 2021 season marks the 10th anniversary of the successful partnership with the MOTUL FIM Superbike World Championship.

Tissot and the world’s fastest production-based Championship share a common enthusiasm about motorsport’s values and performance. The Swiss company is WorldSBK Official Timekeeper and also lends its name to two of the key moments of each round: the Tissot Superpole session on Saturday and the Tissot Superpole Race on Sunday.

Tissot also hands out the end-of-season Tissot Superpole Award to the rider with the most pole positions at the end of each season in WorldSBK, WorldSSP and WorldSSP300.

This Event Main Sponsor announcement strengthens the relationship between Tissot and Dorna WSBK Organization, as they head into the second decade of their partnership. – www.worldsbk.com