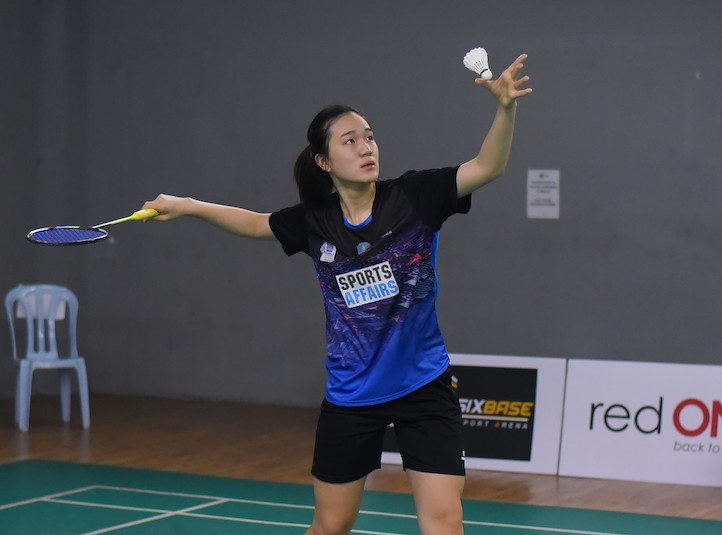 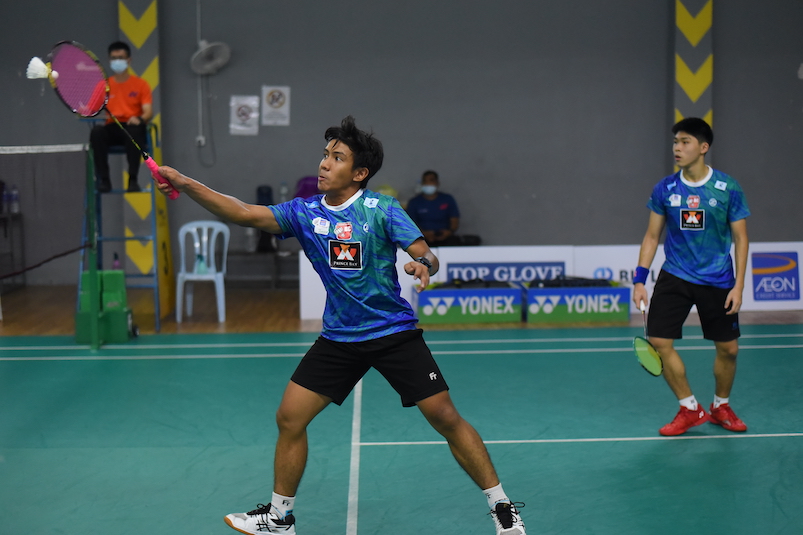 The AEON Credit Purple League Junior 2020 (ACPLJ 2020) entered the third day of competition, which saw the completion of matches for all the top 16 players.

The Under-15 women’s singles took the lead with top seed Sarah Ngu Xian Meow from Cheras BC advancing to the last eight with a 3-1 victory over teammate Nurul Athirah without much suspense.

Sarah, who stands at an impressive 175cm, is satisfied with her performance on the court, as she is already familiar with playing against her teammate, thus increasing her confidence to win.

“I have not played competitively in more than a year and hopefully with more games to play, I can get back in shape. Being ranked the No. 1 seed definitely puts me under pressure, but I am confident of winning the title.”

The 18-year old women’s singles top seed Isabel Liau Bei Yi of the AKBC also managed to live up to her seeding and advanced, but her victory, which stretched over five matches did not come easy, as she was made to slog before winning in a gruelling match of 11-7, 10-11, 8-11, 11-5, 11-4 against the powerful Aman Jaya BC’s Teoh Ju Kee.

It is worth mentioning that it was double joy for Isabel Liau after winning in the mixed doubles to advance into the top eight.

Isabel added: “At first, I was not in control of the game, and then the coach reminded me to speed up, I followed his advice and successfully countered the opponent.”

After this match, she intends to stick to her rhythm from the start in the next game and reduce errors on the court and move on to win the championship.

The Under-18 women’s singles Tan Yan Yi of Serdang BC, took a comfortable 3-0 lead over her opponent from Jelutong BC, powering through the first set with an 11-0 victory, advancing into the top eight quarterfinals to face Arieesya Sofea of Bangi City BC.

Yesterday’s Under-15 men’s singles top seed Chow Wern Soon, however, was unable to underline his status as the No. 1 boys’ singles shuttler and join the top 16, after losing 1-3 to Tan Kian Wei from JBBC, thus ending his chances to advance to the top eight.

The AEON Credit Purple League Junior 2020 (ACPLJ 2020) will be held this afternoon with all 10 events in the top eight.

The semi-finals and finals will take place respectively tomorrow in the second half of the day.

Lepas BC showed a solid all-around play against their opponents to reach the top eight.

Its purpose is to search for new young talents and provide a platform for promising youth to showcase their talent, gain competitive experience, and build confidence in badminton.