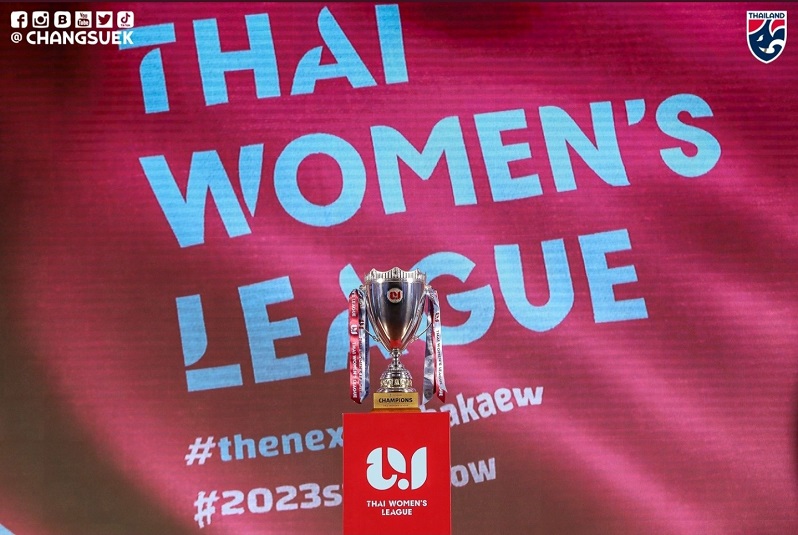 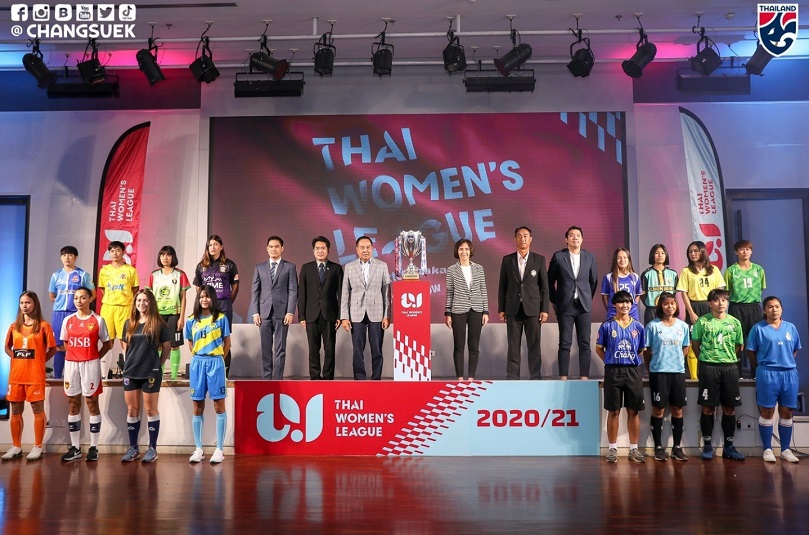 Other than the prize money on offer, all 16 participating teams will also receive financial support from the FA of Thailand in terms of cash and equipment support.