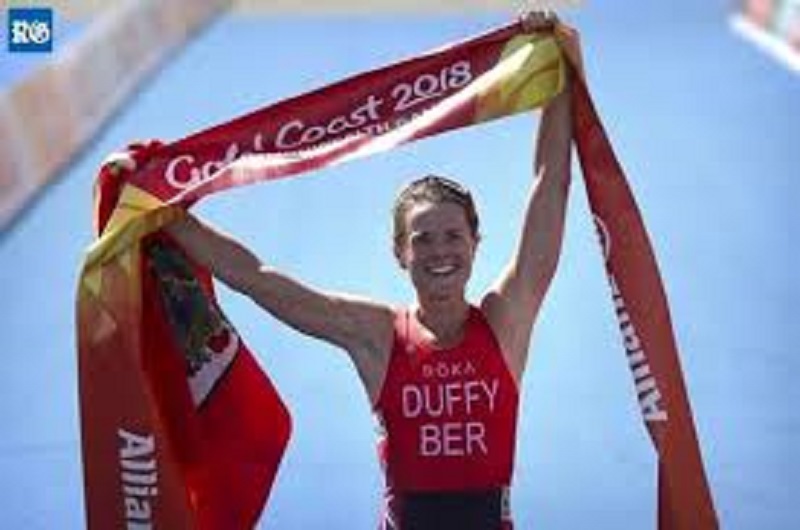 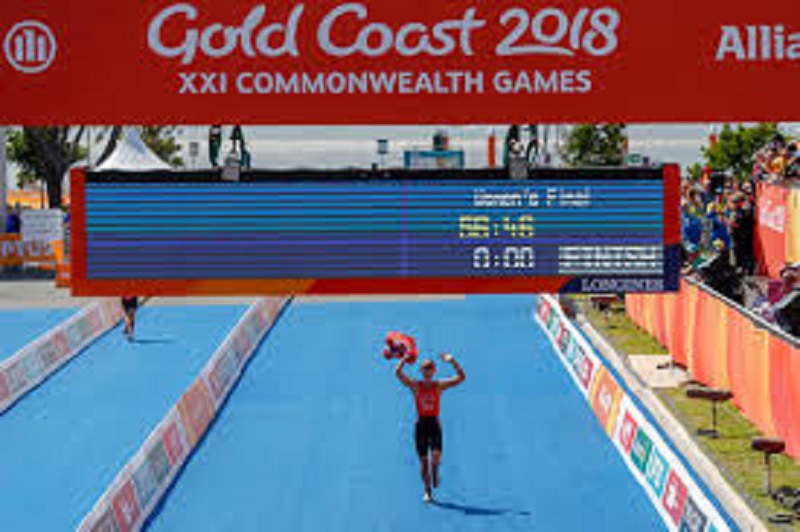 World champion Flora Duffy of Bermuda stormed to victory in the women’s triathlon to win the first gold medal of the Commonwealth Games on Thursday.

Duffy was neck-and-neck with England’s Jessica Learmonth after the bike leg but she pulled away over the 5km run to finish in 56min 50sec.

Learmonth crossed the line 43 seconds later with Canada’s Joanna Brown third in the sprint-distance event, which is half the length of an Olympic course.

England’s Alistair and Jonny Brownlee, the 2016 Olympics gold and silver medallists, are favourites in the men’s race later on Thursday.

The triathlon follows Wednesday’s colourful opening ceremony, which flagged off 11 days of action involving more than 4,000 athletes from 71 nations and territories. – Agence France-Presse