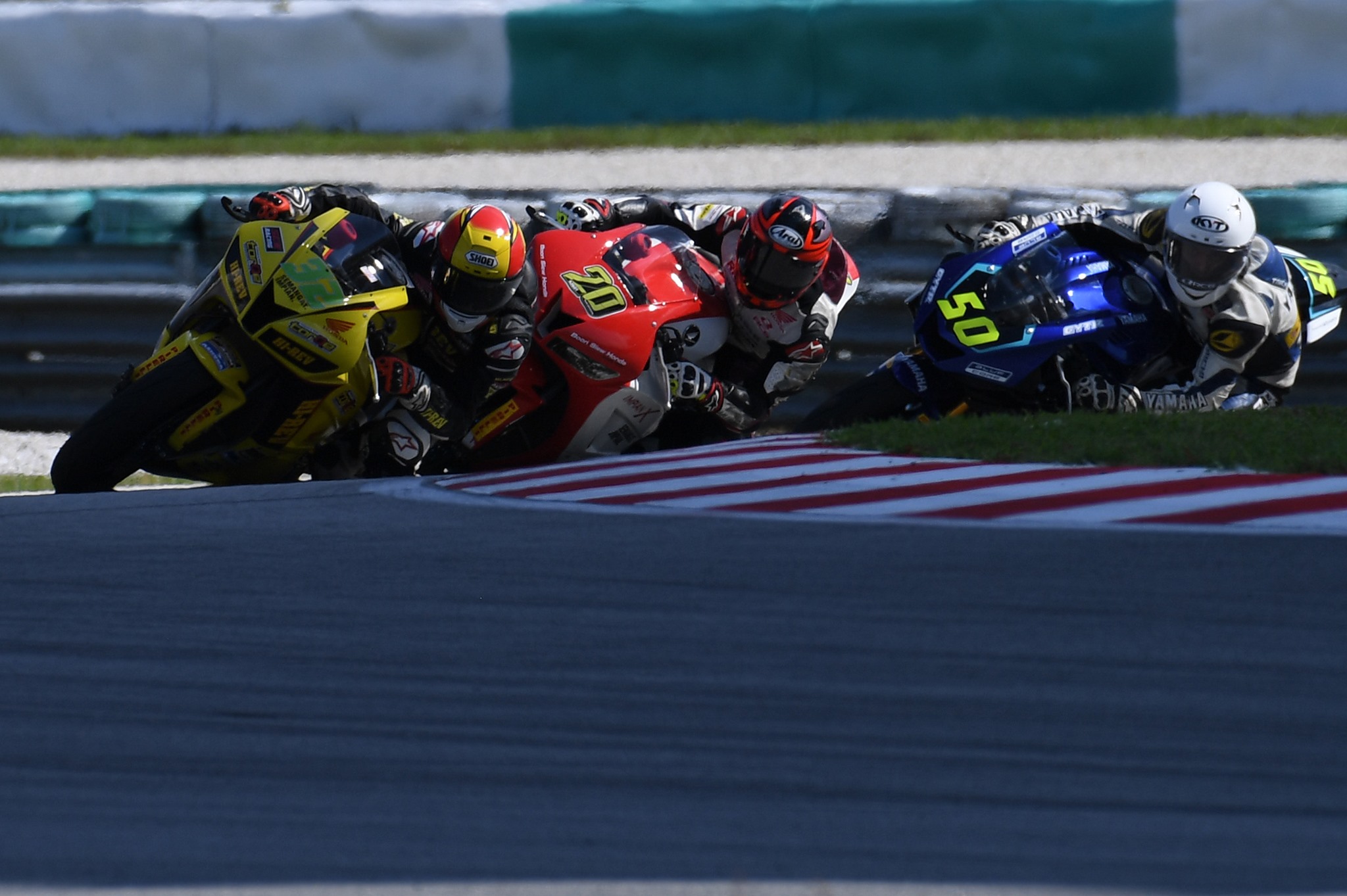 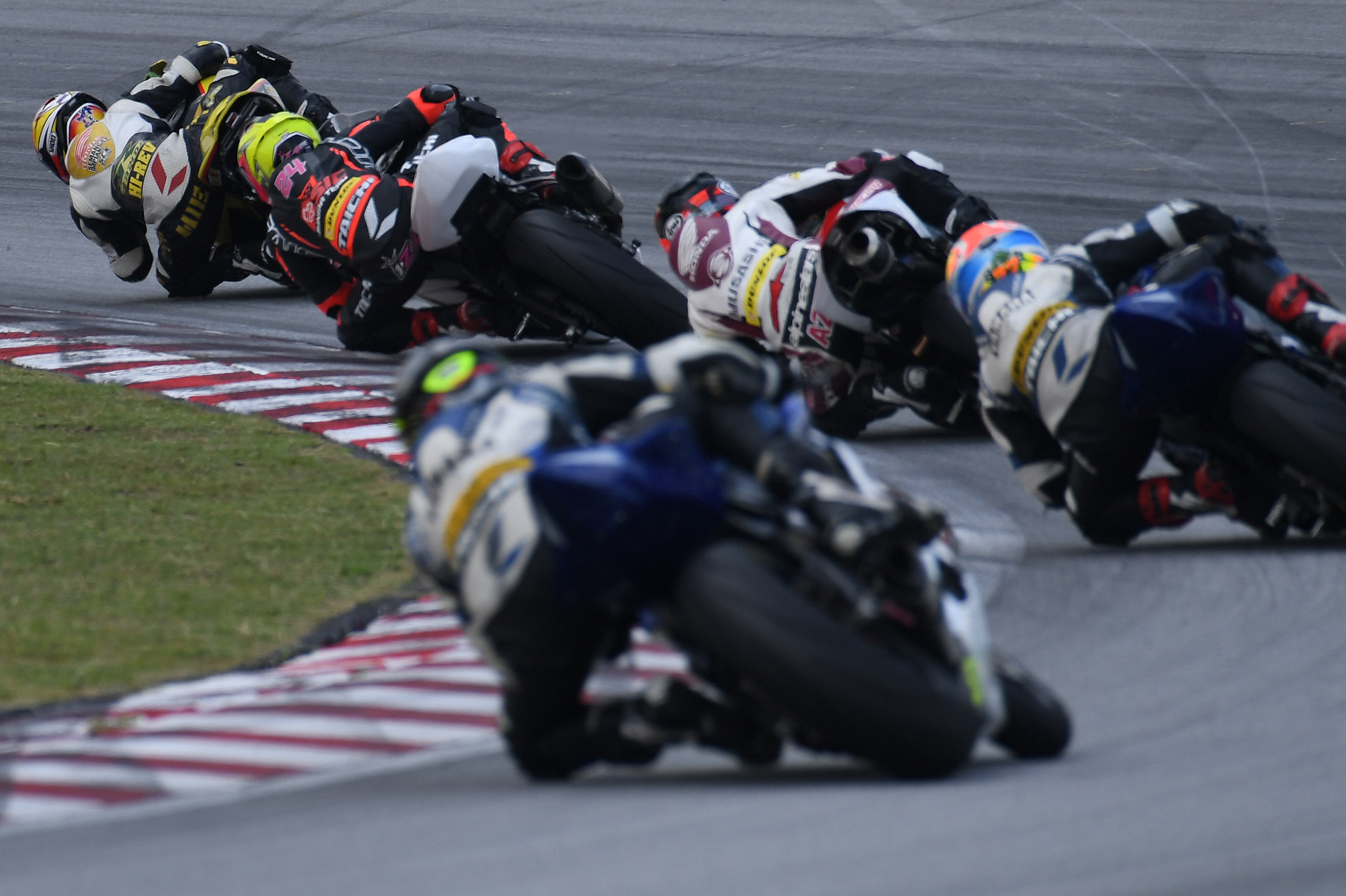 With the changes forced upon the national racing calendar by the on-going Covid-19 pandemic, the 2020 season of the MSBK, initially scheduled to run over four rounds, has now been shortened to two.

However, the number of days per round has been increased. Therefore, the participants of the MSBK can expect to compete in possibly up to six races over the two scheduled rounds.

Hosted, as always, at the Sepang International Circuit, Round 1 will take place from September 25 to 27 followed by Round 2 from October 16 to 18.

Chief Executive Officer (CEO) of SIC, Azhan Shafriman Hanif said, “The changes in the race calendar for MSBK is due to the Covid-19 pandemic that we are facing, but it is a national agenda and we need to continue our much-awaited National championship this year. 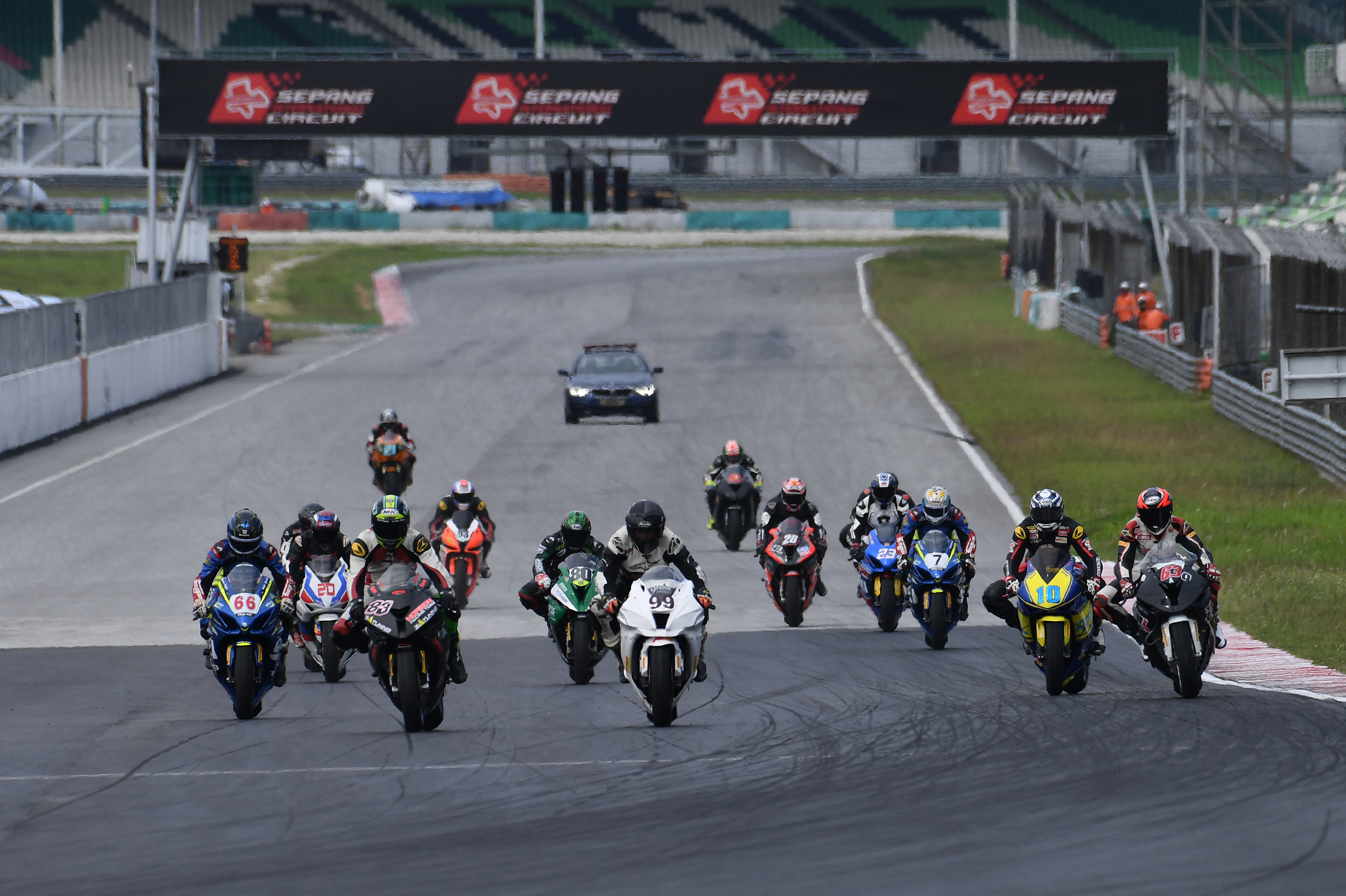 “SIC have partnered up with Two Wheels Motor Racing Sdn Bhd in 2019 with the objective to further enhance the MSBK race, they are the leading organiser for two-wheels racing series such as PETRONAS Malaysian Cub Prix and Asia Road Racing Championship,”

He added, “Despite having two rounds for 2020, the format of the race has been improved to add more thrills to the competition. Our objective is to provide a platform for the local professional racers, to groom and develop both talents and teams.

“So, the effort must remain even in the uncertainty of the current situation to ensure the spirit of racing continues. We would like to thank the Ministry of Youth & Sports (KBS) and all partners for the cooperation and support given to make local motorsport championships feasible”

Changes to the calendar aside, both the SIC and TWMR have agreed to proceed with new developments for the MSBK class.

“We are particularly excited about the introduction of the MSBK150 class. This new category will run on specifications similar to that of the Asia Road Racing Championship. 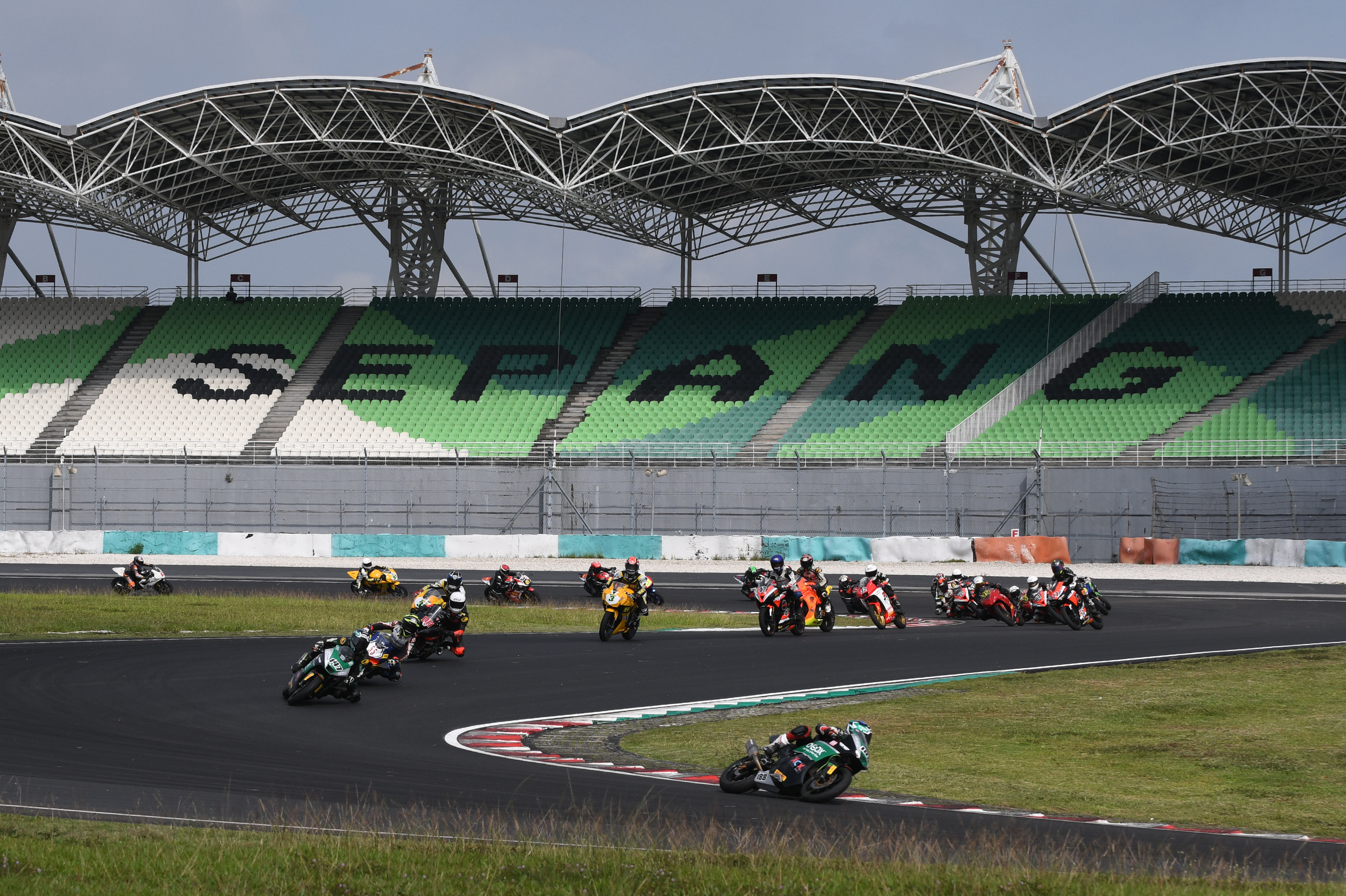 “Most importantly, this class is open to all teams and riders. The differentiation point lies in the fact that the CP150 class in the PETRONAS Malaysian Cub Prix Championship is an elite class reserved only for the top teams in the Championship. By creating the MSBK150 category, we are effectively opening up the opportunity for more upcoming teams and riders to participate in the super cubs race,” said Ron Hogg, Director of Two Wheels Motor Racing.

The introduction of the MSBK150 will complete the full offerings of the MSBK in its role as a part of the national talent development system, with races starting from 150cc to 250cc to 600cc and finally to 1000cc. There will be something for every rider, at any stage of their career.

Ron further added, “Dunlop, a pivotal partner in the success of the FIM Asia Road Racing Championship, will become the official tyre supplier of the Malaysia Superbikes Championship.

“We believe that their expertise will help Malaysian teams and riders improve their standard of racing immeasurably.”

“We are very serious about developing the sport of motorcycle racing in Malaysia in general. A few days ago, Boon Siew Honda demonstrated their commitment when they announced an initiative aimed at revitalizing the sport through the Honda Racing Support Programme.”