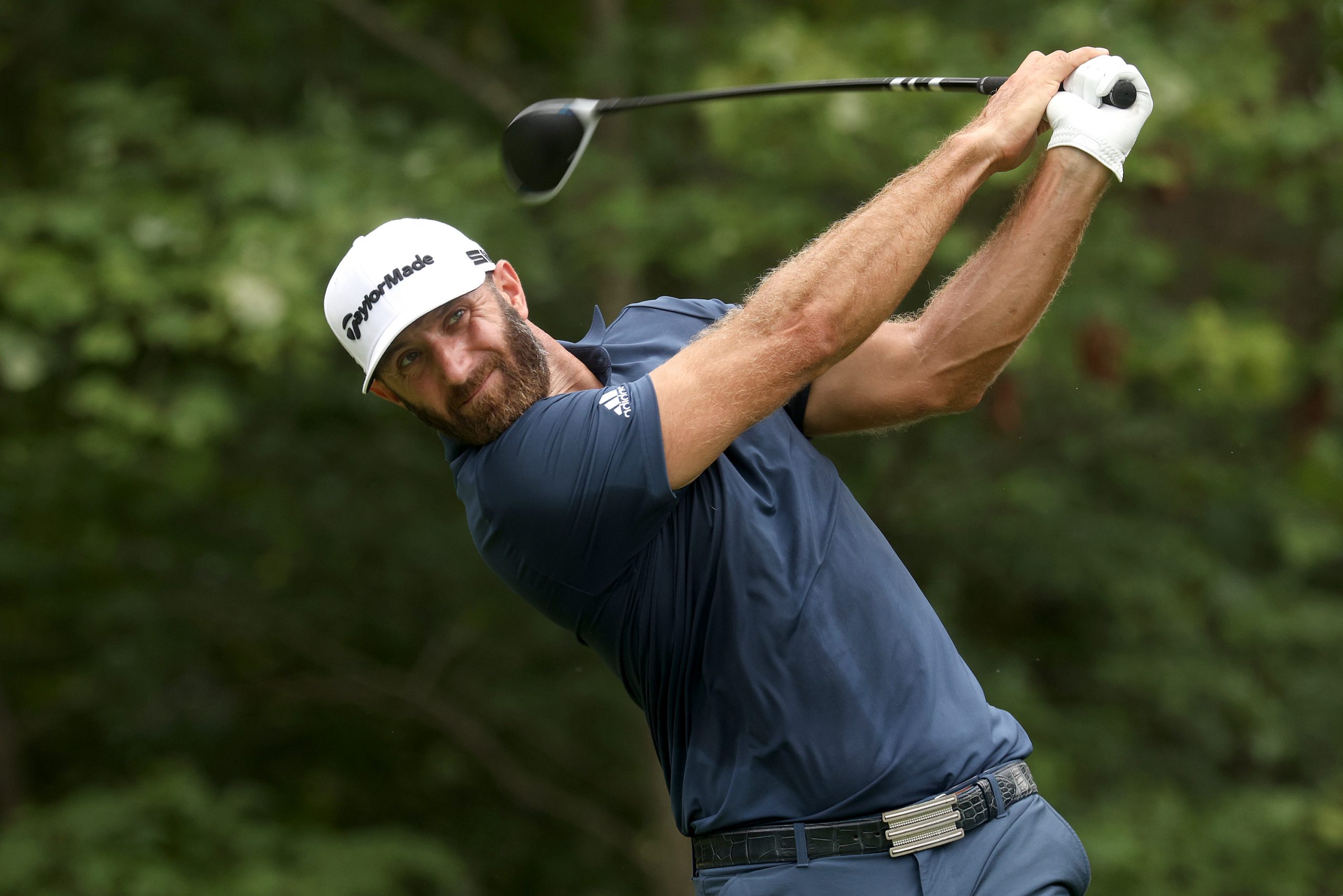 Tournament officials confirmed today that nine members of the victorious United States Ryder Cup Team will challenge Jason Kokrak for his title at THE CJ CUP @ SUMMIT in Las Vegas, Nevada from October 14-17, 2021.

Kokrak claimed his maiden PGA TOUR victory when 2020 THE CJ CUP was played at Shadow Creek, also in Las Vegas, after the tournament moved from its traditional home in Korea to the United States due to the COVID-19 pandemic.

Daniel Berger, Harris English, Tony Finau, Dustin Johnson, Brooks Koepka, Collin Morikawa, Xander Schauffele, Scottie Scheffler and Justin Thomas, who were members of a dominant U.S. team which defeated Europe 19-9 at Whistling Straits last week, have committed to compete in 2021 THE CJ CUP @ SUMMIT which returns to the U.S. due to challenges related to the pandemic.

Other notable names in THE CJ CUP field include Australian stars Jason Day and Adam Scott, who hold a combined 26 PGA TOUR victories, 2019 U.S. Open champion Gary Woodland and 2018 FedExCup winner Justin Rose, who all accepted sponsor exemptions as with Poulter and Fleetwood.

Korea’s Sungjae Im and Masters champion Hideki Matsuyama will spearhead Asia’s challenge and seek to deliver the region’s first winner at THE CJ CUP, which was launched as Korea’s lone PGA TOUR tournament in 2017. Justin Thomas won the inaugural event at Jeju Island, Korea and repeated as champion in 2019 while Brooks Koepka was victorious in 2018.

Kevin Na (No. 3), Abraham Ancer (No. 9) and Billy Horschel (No. 9) are amongst 22 players from the top-30 of last season’s FedExCup standings also committed to the field.

With THE CJ CUP staged at the Summit Club, it delivers back-to-back weeks of PGA TOUR golf in Las Vegas, as the Shriners Children’s Open will be contested Oct. 4-10 at TPC Summerlin.

Daily Grounds tickets and upgraded hospitality tickets are now on sale for the upcoming tournament. A Daily Grounds ticket gives fans access to THE CJ CUP @ SUMMIT starting at $55+ for Thursday, $65+ for Friday and Saturday, $55+ for Sunday. This ticket provides access to the grounds and the opportunity to stand right along the rope line to watch the world’s best golfers in action. Fans are also reminded that up to two (2) children ages 15 and under are admitted free of charge with every one (1) paid adult (applies to grounds tickets only).

Free general parking will be available to fans Thursday-Sunday located at the Las Vegas Ballpark.

THE CJ CUP @ SUMMIT will continue to work closely with local and state governments, health officials, and PGA TOUR Headquarters to ensure that health and safety remain the top priority in hosting the tournament this fall.