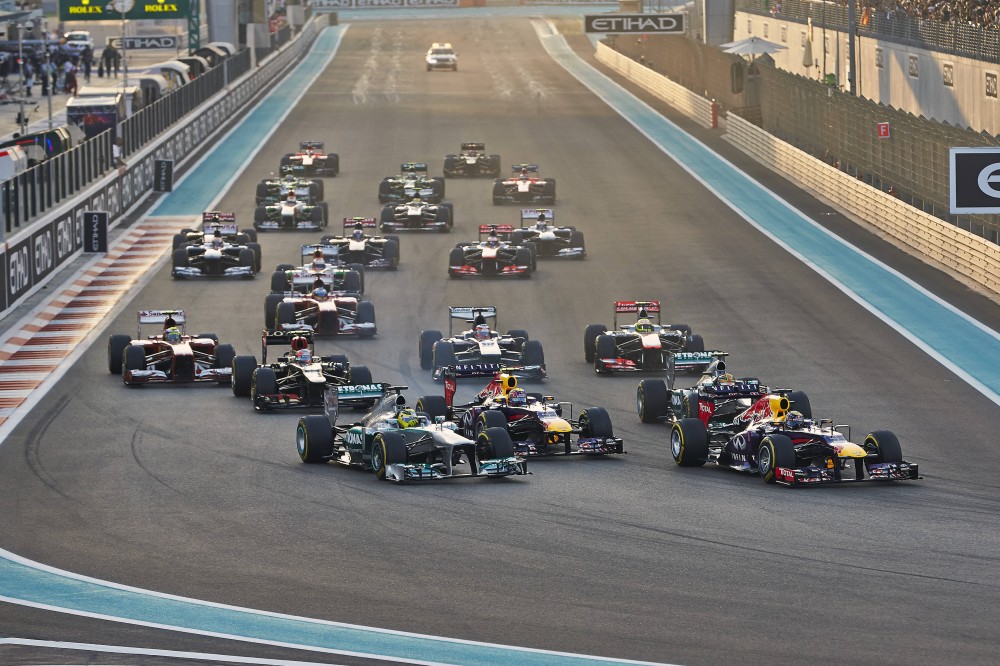 Amnesty International on Tuesday accused the United Arab Emirates, which hosts a Formula One race this weekend, of repression it said is the “ugly reality” behind the glitz and glamour of the event.

In a report titled “There is no freedom here: Silencing dissent in the UAE,” the human rights watchdog speaks of a “climate of fear” and the “extreme lengths” the authorities go to in order to stamp out opposition or calls for reform.

“Millions of spectators from across the world are expected to tune in to watch the Abu Dhabi Formula One Grand Prix this weekend — yet most of them will have little clue about the ugly reality of life for activists in the UAE,” said Amnesty’s deputy director for the region, Hassiba Hadj Sahraoui.

“Beneath the facade of glitz and glamour, a far more sinister side to the UAE has emerged showing the UAE as a deeply repressive state where activists critical of the government can be tossed in jail merely for posting a tweet,” she said.

Dozens of Emirati and Egyptian Islamists have been jailed after being convicted of forming cells of the Muslim Brotherhood, which is outlawed in Egypt, and accused of seeking to overthrow the Gulf monarchies.

Amnesty said more than 100 activists and government critics have been charged or jailed for politically motivated national security or cybercrimes offences since 2011, and that more than 60 remain behind bars.

“The scale of the crackdown has been chilling and the truth is that the UAE’s dreadful treatment of activists critical of the government, and their families, has gone largely ignored by the world,” said Sahraoui.

Amnesty said that UAE authorities responded to concerns raised in the report by saying that the promotion of human rights is an “ongoing process”.

The UAE has not seen any of the widespread pro-reform protests which have swept other Arab countries, including fellow Gulf states Bahrain and Oman, but authorities have stepped up a crackdown on dissent and calls for democratic reform. – Agence France-Presse