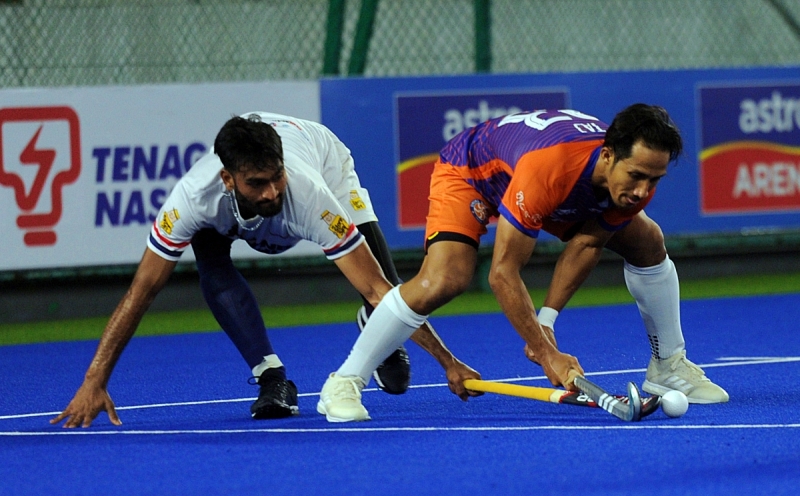 UniKL took the lead through drag-flick specialist Muhammad Razie Abdul Rahim via a penalty corner conversion in the 15th minute, Dutch international Roel Bovendeert scored the second in the 18th minute from a field goal and Izwan Firdaus Ahmad Tajuddin nailed the third in the 38th minute in similar fashion.

On Friday, 2019 League champions UniKL clinched the Charity Shield for the first time with a 3-2 victory over Terengganu Hockey Team.

Australian Kieran Govers, who suffered an injury to his head against THT on Friday after he was struck by the ball, was rested.

It was an easy game for UniKL as they mounted several attacks in the first and second quarters but were denied of making progress as Hockademy adopted a defensive game.

Hockademy, however, surprised UniKL with a field goal in the 56th minute through Razalee Yahya.

“It was a good match as we needed the three points. We gave the youngsters an opportunity to play,” said UniKL coach Arul Selvaraj. “Unfortunately Govers got hit on the head against THT and could not pay but he is recovering and resting.”

In other matches today, THT defeated TNB Thunderbolts 5-0, Maybank edged UiTM 4-1 and TNB cruised to a 6-1 win over Nurinsafi.